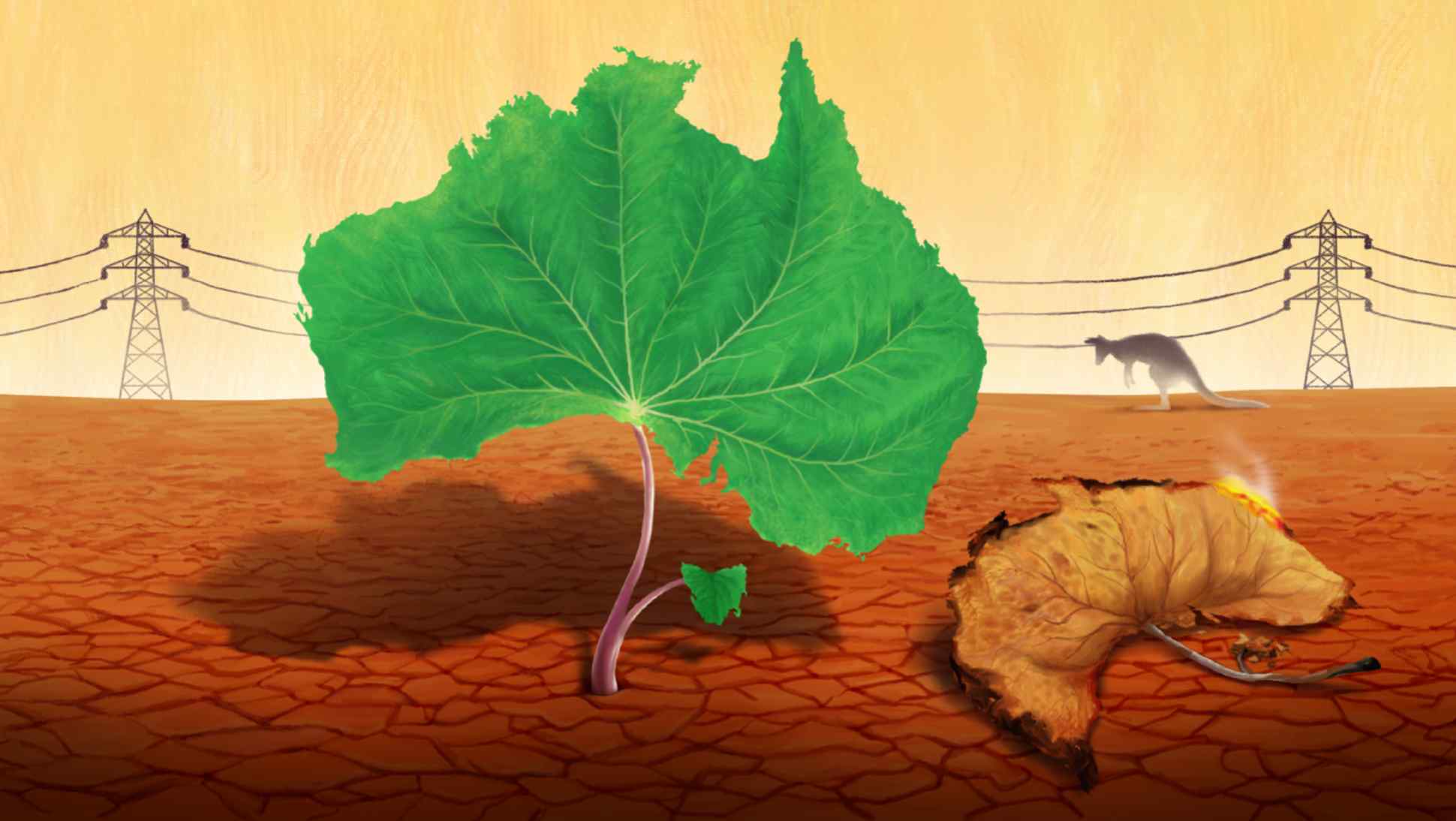 Australia was widely criticized as a climate laggard during the Scott Morrison years. New Prime Minister Anthony Albanese is out to change that -- and realize the country's renewable power potential.   © Illustration by Hiroko Oshima
Asia Insight

NEWCASTLE, Australia -- Newcastle, the world's biggest coal export hub once known as Australia's "steel city," is a growing gem of a metropolis on Australia's eastern coast. Its million-dollar ocean views come with a sprinkle of the 4,400 ships that deliver millions of tons of the black stuff to customers across the globe every year.

The port's operator, however, believes the future is green and does not want to be left behind. That future may arrive sooner than later, with Australia's new Prime Minister Anthony Albanese vowing to turn the country into a "renewable energy superpower."