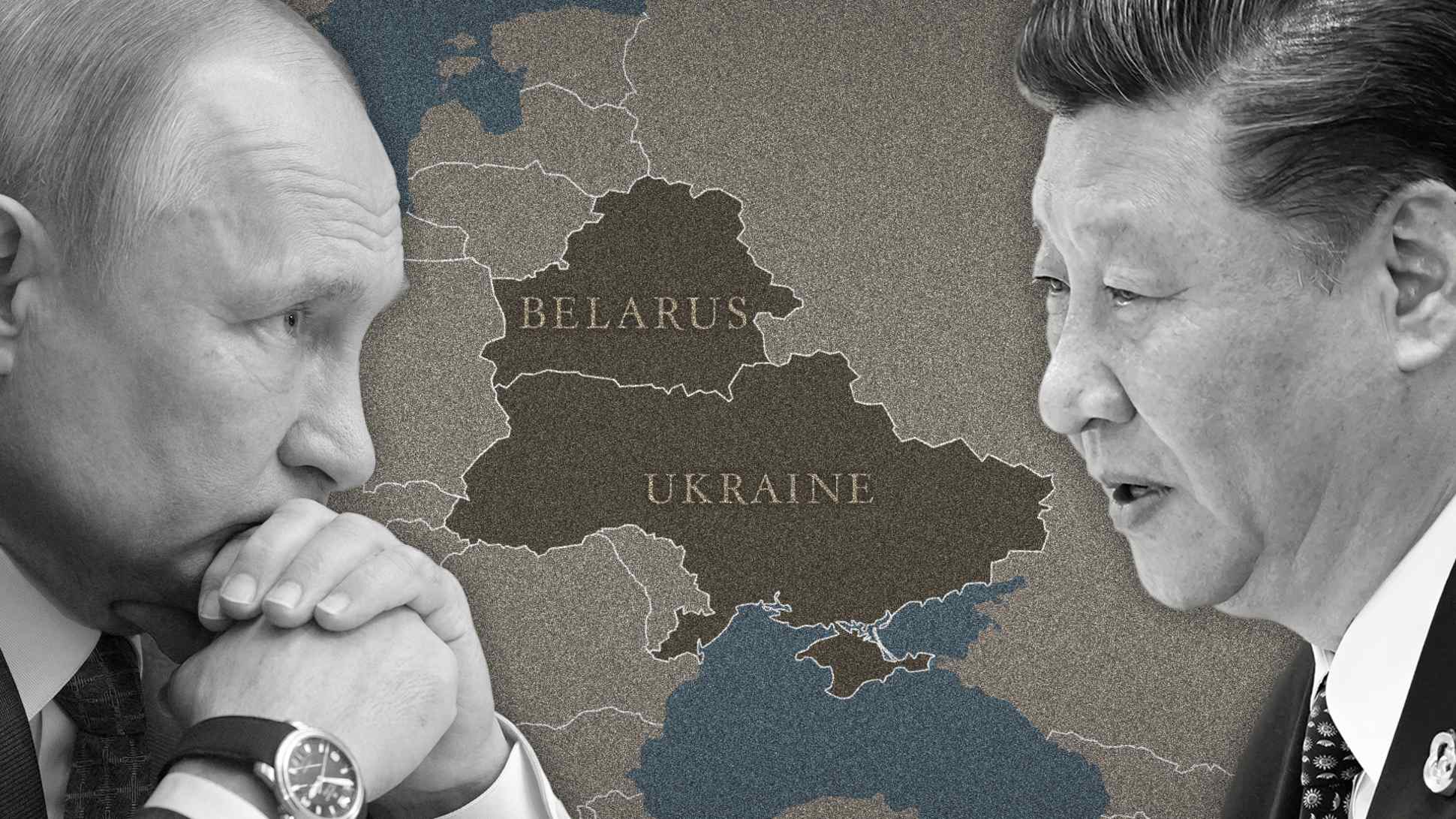 Belarus buddies up with China as an alternative to Russia

MOSCOW -- When Belarus secured a $500 million loan from the China Development Bank late last month, it revealed the news with a defiant message for Moscow.

Russia had dragged its feet on a promised $600 million loan to Minsk. So as Belarusian Finance Minister Maksim Yermalovich announced the deal with the Chinese, he made it clear his country no longer needed or wanted the Kremlin's money.