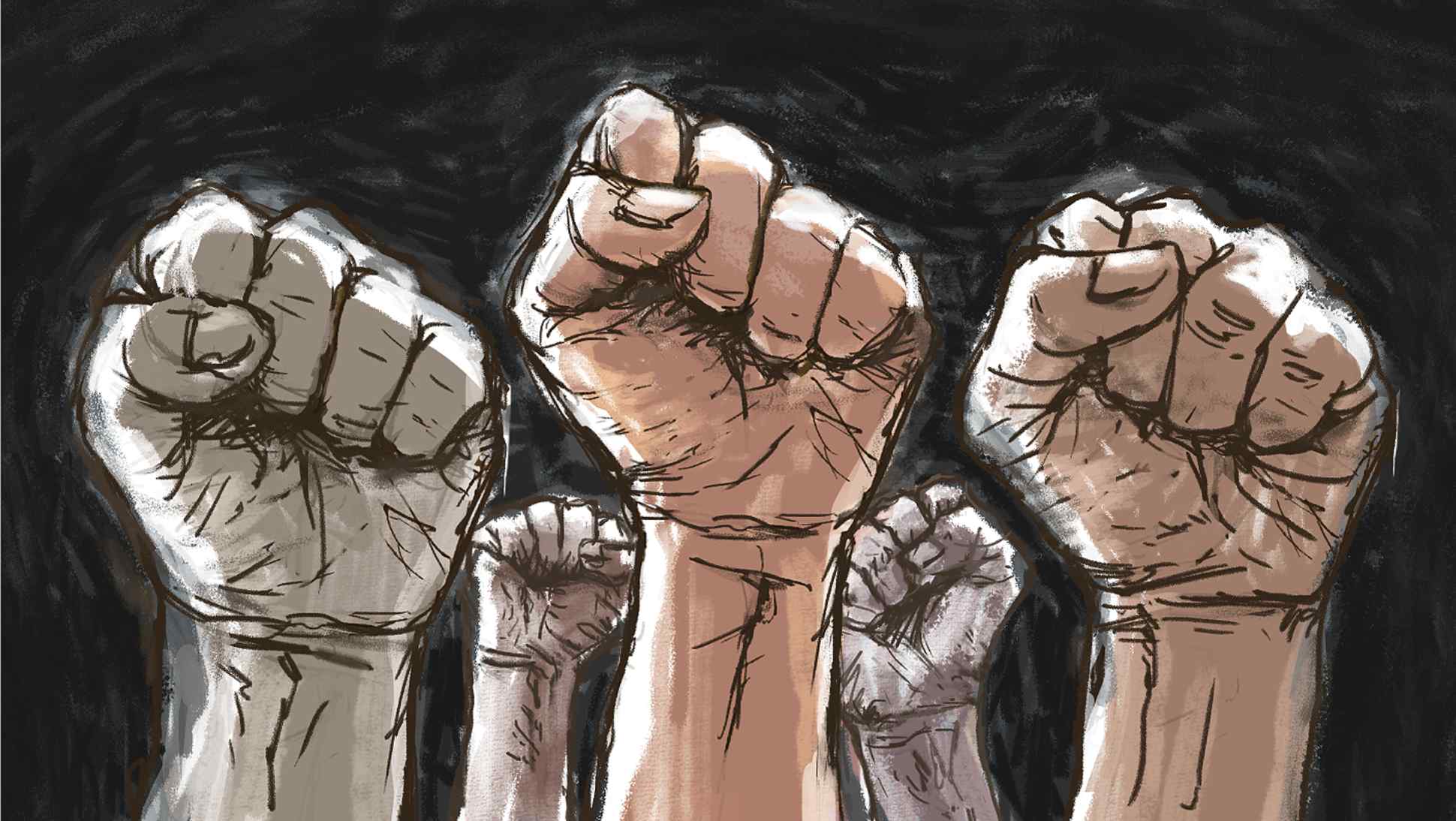 #BlackLivesMatter shines light on racism in Japan and across Asia

TOKYO -- "One time, a man told me to 'straighten my hair like a Japanese girl' if I wanted a boyfriend," said 35-year-old Temple University student Juniper Alexander. For her, that was just the tip of the iceberg of racial discrimination she has faced while living in Japan.

Born and raised in New Orleans, Alexander had dreamed of living in Japan, fascinated by martial arts and modern, technologically advanced cities in the country. After arriving in 2014, however, she realized that discrimination against African Americans was still rife.