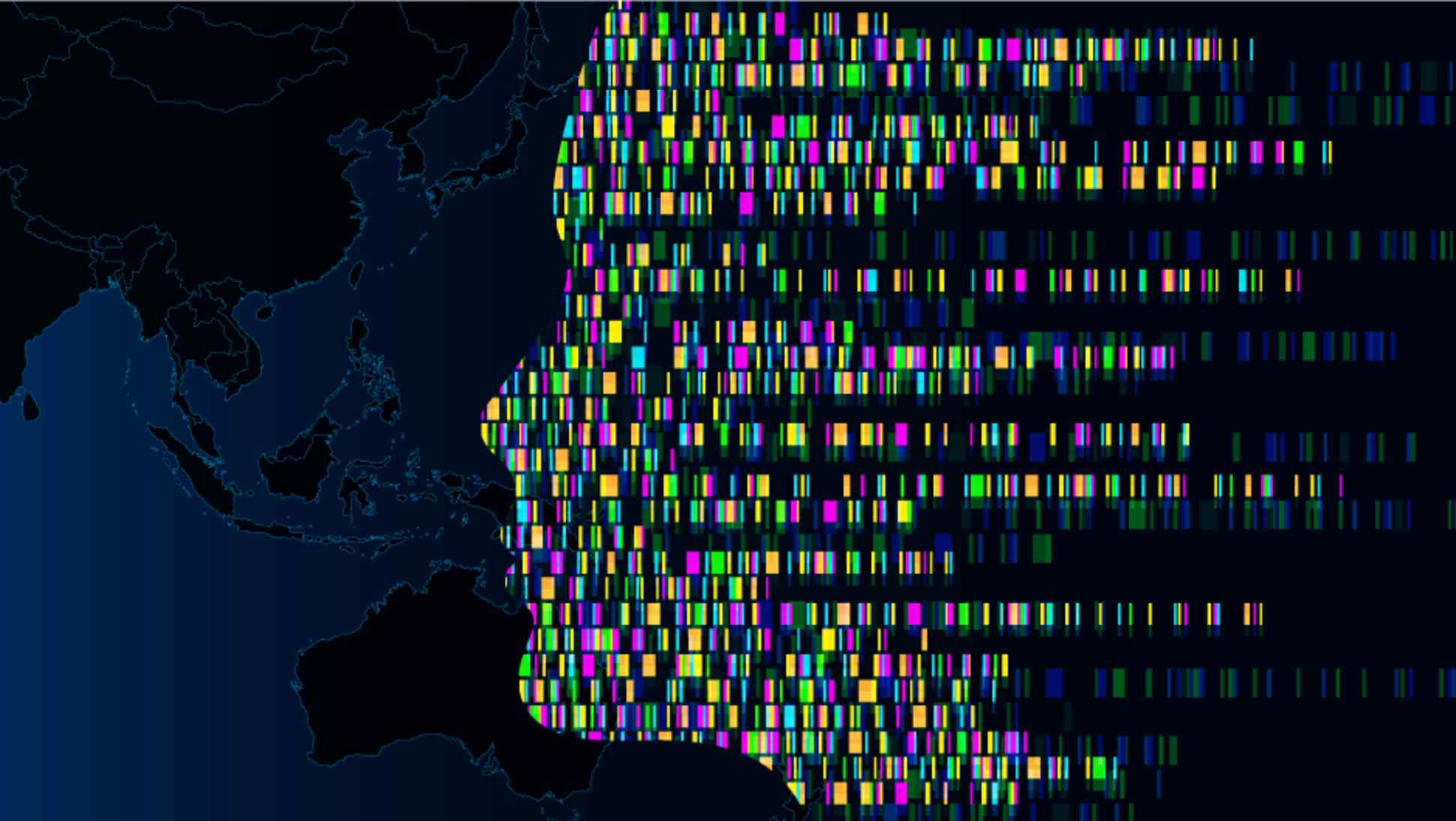 Precision or personalized medicine based on analysis of patients' genomes is beginning to catch on in Southeast Asia. (Nikkei illustration)
Asia Insight

Cracking ASEAN's code: Inside the push for genomic medicine

KUALA LUMPUR -- In 1999, pediatrician Vorasuk Shotelersuk was tending the wards at a Thai hospital. A 5-month-old girl had just been admitted in such bad condition that the doctor feared "she would die in less than 24 hours."

Other doctors were unable to make a diagnosis, but Vorasuk recognized symptoms of a rare genetic disorder and saved her. She is now a university student and calls Vorasuk her "medical dad."