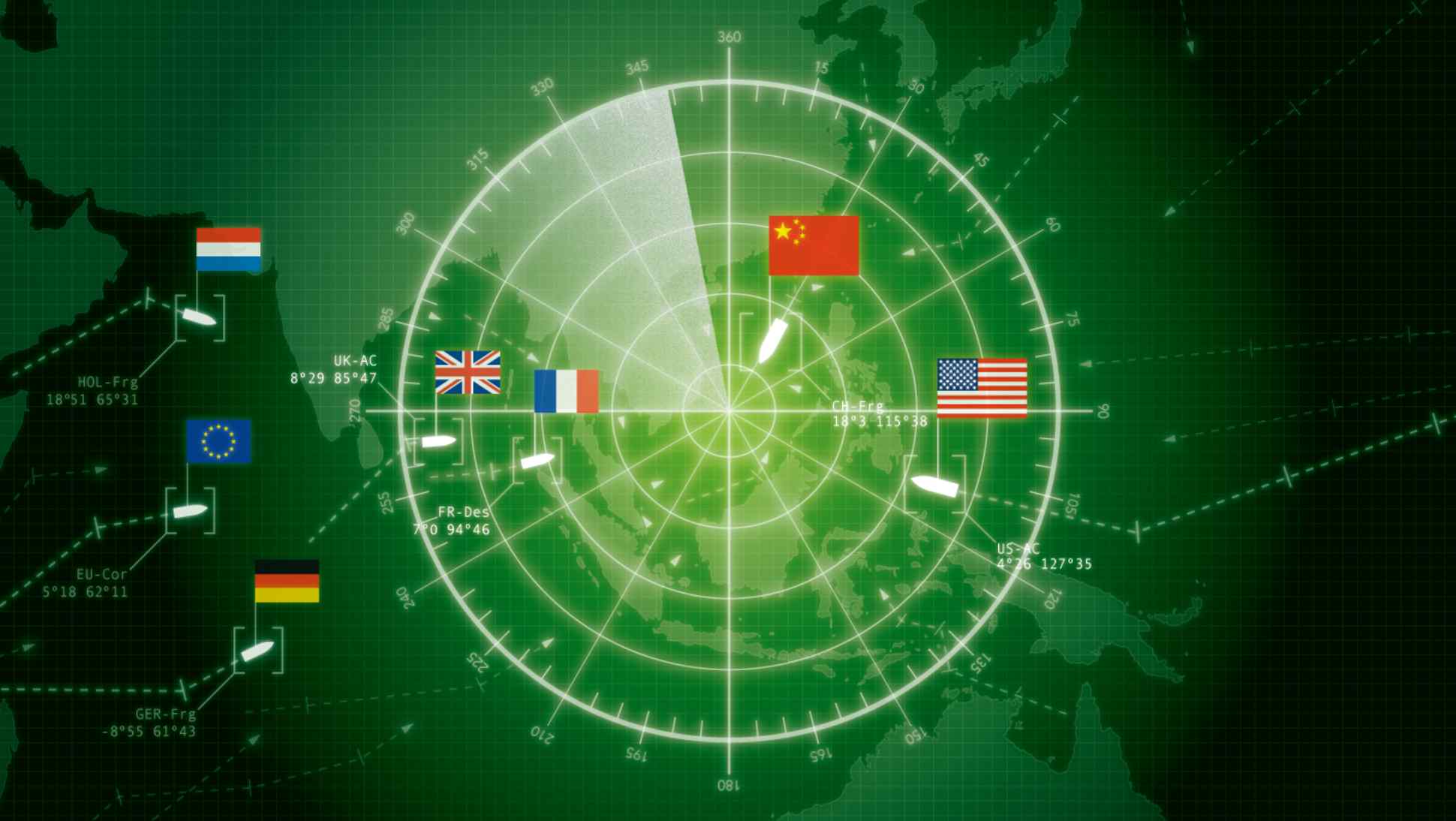 ASEAN and other players welcome hedge against US-China rivalry

SINGAPORE -- When Australia's then-ambassador to France met Emmanuel Macron for the first time in late 2017, he expected the French president to open with diplomatic niceties and small talk.

Instead, Macron cut straight to the point. "He said that he was aware of the threat situation in the Indo-Pacific and that Australia would not be alone," Brendan Berne, the Australian diplomat, told Nikkei Asia.