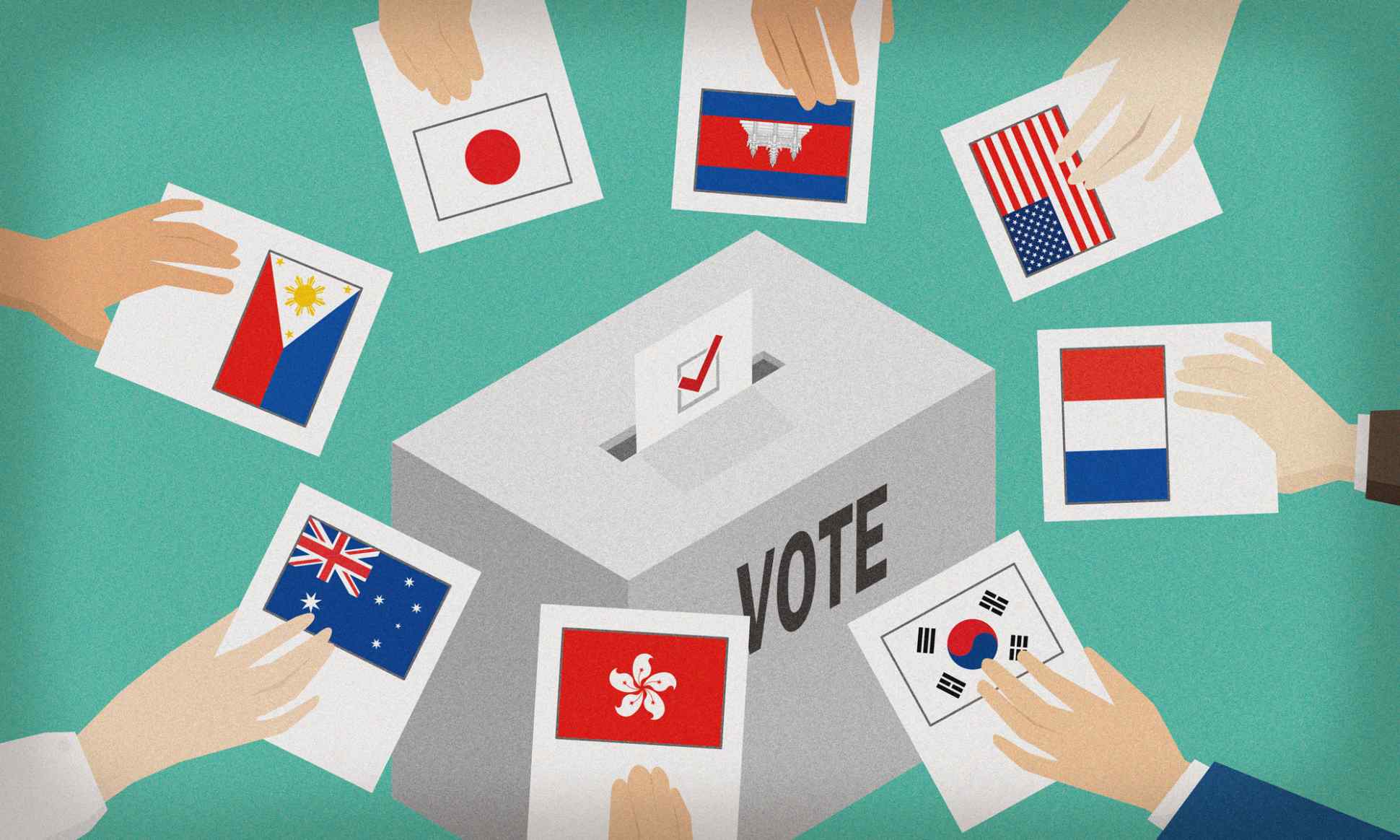 Elections in Asia this year will be an important test of several countries' political mood and institutions.   © Illustration by Nakako Shiotsuki
Asia Insight

From Philippines to South Korea: A guide to a busy election year

Democracy under pressure in Asia as pendulum swings toward authoritarianism

The U.S. and China have been squabbling over which of the two superpowers has the superior brand of democracy. President Joe Biden in December hosted the first-ever Summit for Democracy, an online gathering of leaders from more than 100 hand-picked countries. China, which wasn't invited, sought to undercut Biden's virtual gathering by publishing a paper titled: "China: Democracy That Works."

In Asia, the pendulum is swinging toward authoritarianism in certain places. Last year saw the Myanmar military oust the democratically elected government, the Taliban seize control in Afghanistan, and strongman Cambodian Prime Minister Hun Sen talk of handing over power to his son.