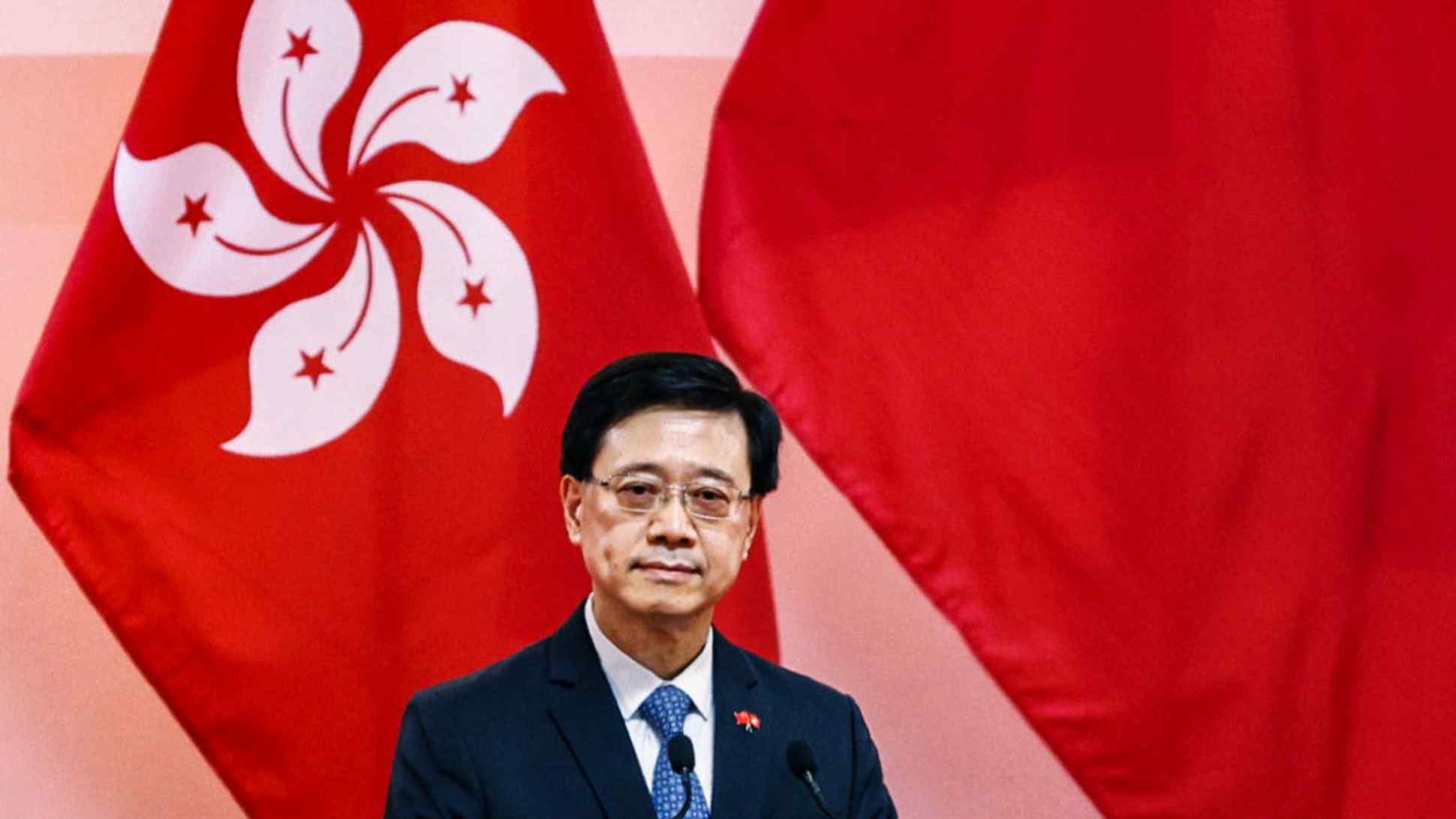 HONG KONG -- The martial arts scene in Hong Kong has spawned legends and blockbuster movies. Last month brought a twist when a coach and his female assistant were arrested and accused of planning to "build an army" against the state.

Police said they confiscated an array of weapons including swords, knives, crossbows and an air gun. They also said they found anti-Chinese Communist Party posts on the training center's Facebook page.