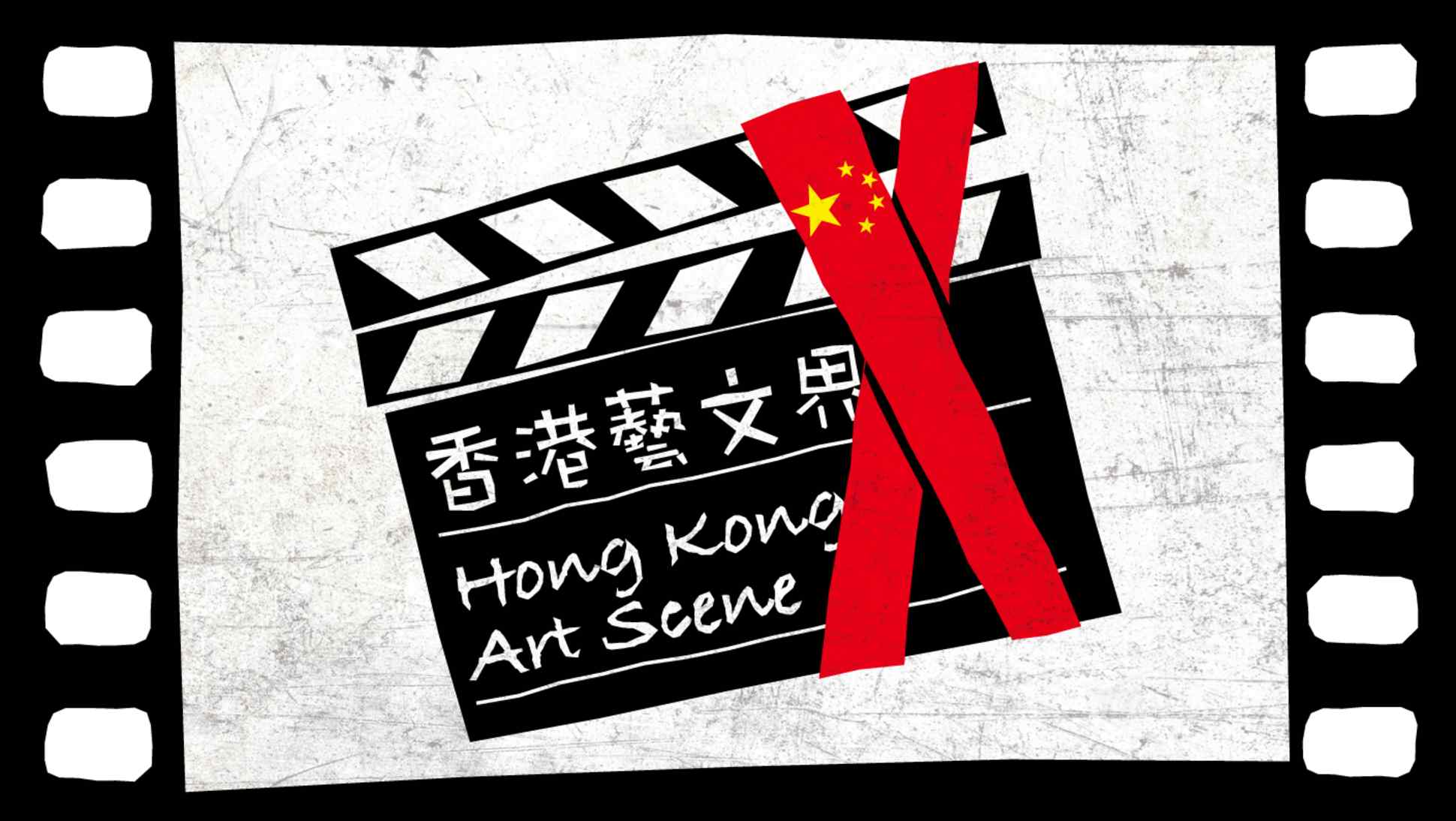 The officials gave the film a green light, though it could only be shown to audiences aged 18 and above. A disclaimer was added at the authorities' request, emphasizing that some of the acts documented "may constitute criminal offenses under prevailing laws."