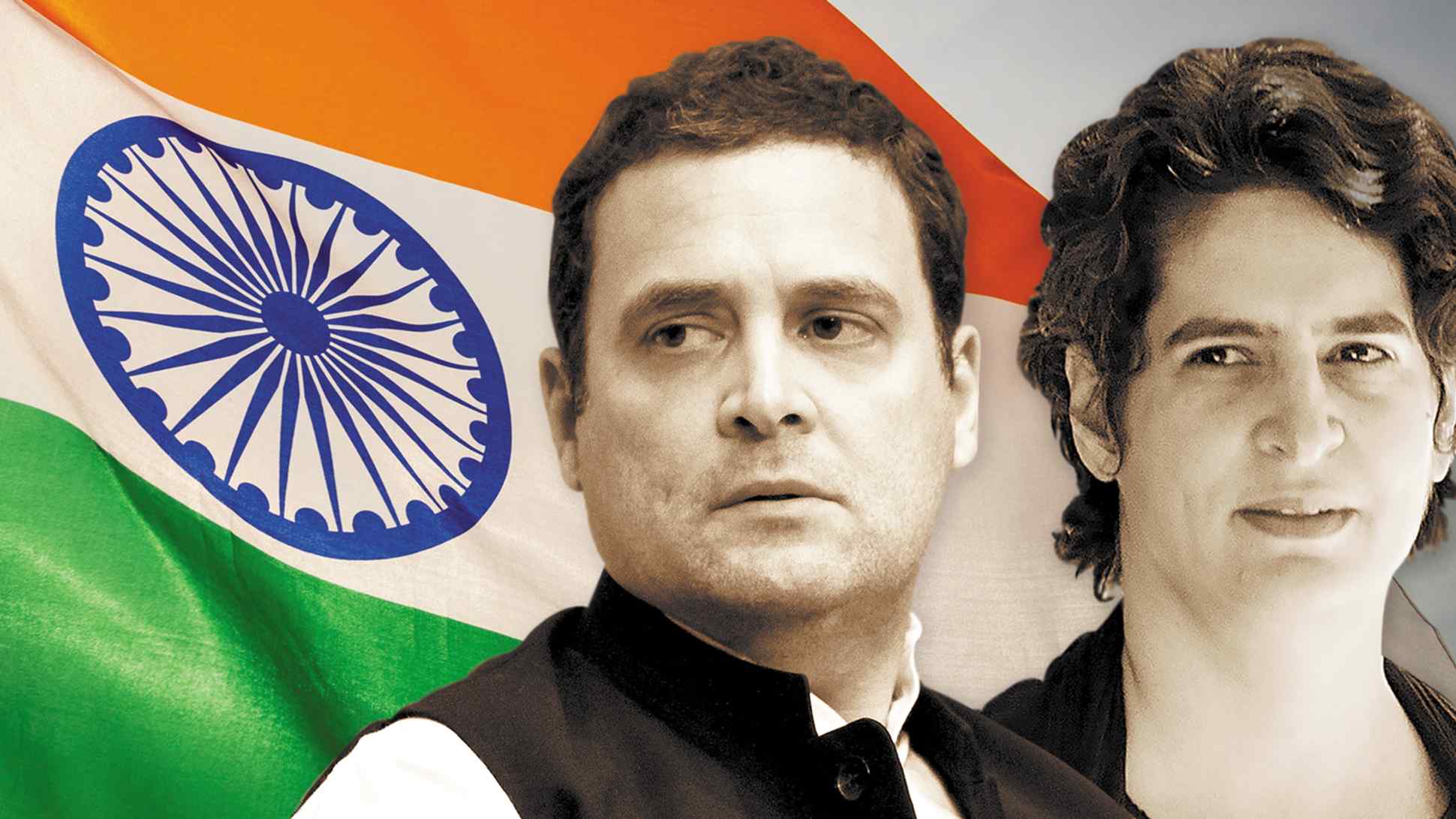 NEW DELHI -- India's opposition appeared to have Prime Minister Narendra Modi on the ropes late last year, but the recent airstrike against militants in Pakistan catapulted Modi's popularity to a new high just in time for national elections.

"Only a powerful leader like Modi could have taken that decisive step," Anita Chamoli, a homemaker in Greater Noida near the capital, said of the Feb. 26 raid on alleged terrorist targets in Pakistan.