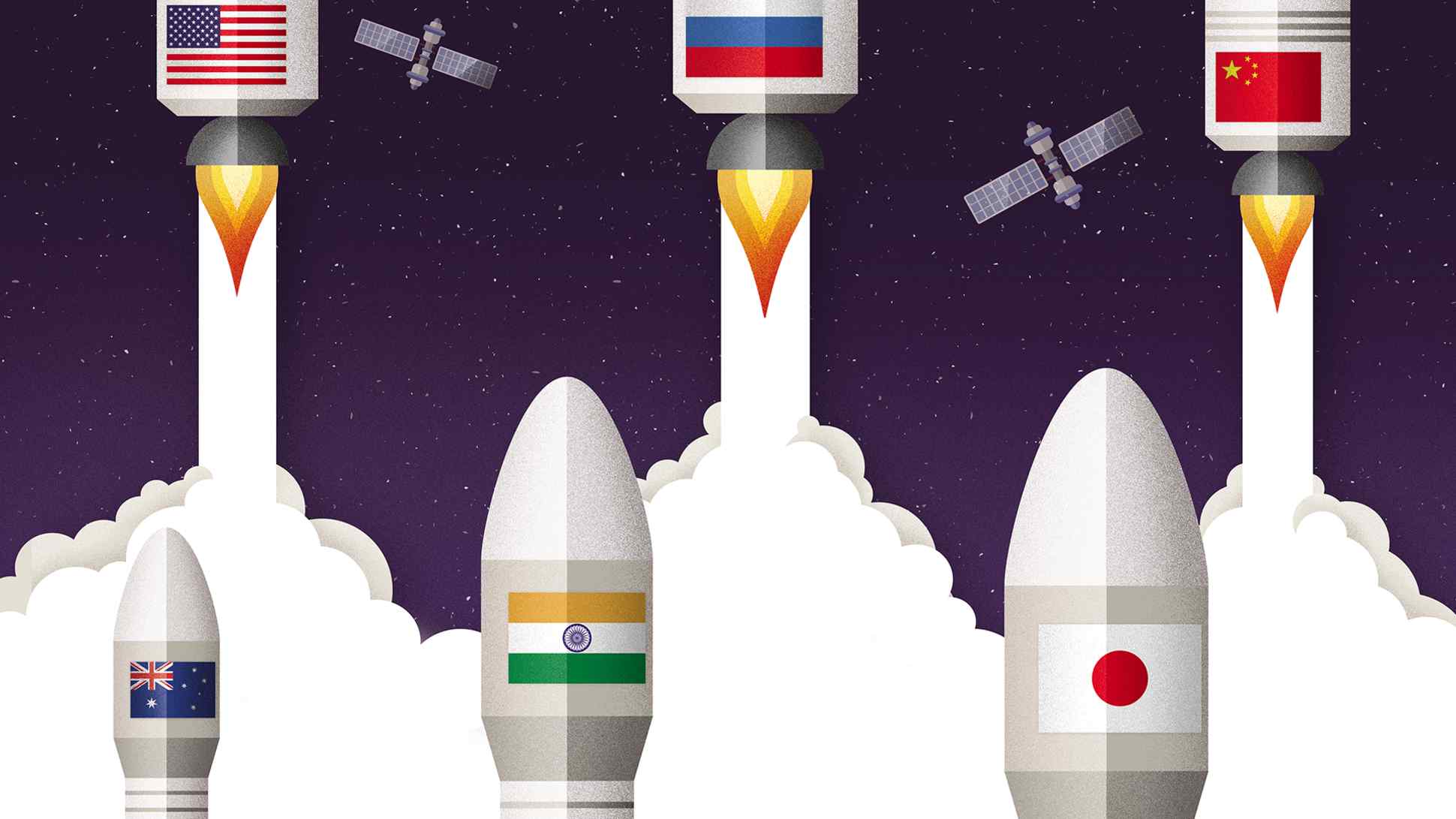 India and Japan awaken to risks of superpower space race

NEW DELHI -- India, Japan and other space-faring countries are waking up to a harsh reality: Earth's orbit is becoming a more dangerous place as the U.S., China and Russia compete for control of the final frontier.

Growing fears that satellites could be threatened by newfangled space weapons or sophisticated hacking are forcing governments to think of their space programs not just as scientific endeavors but as pressing national security concerns.