JAKARTA -- "The Future is Here Today." This slogan is splashed across billboards all over Jakarta, advertising a massive satellite city project on the outskirts of the capital. Open a newspaper or turn on the TV, and you are bound to encounter the same five words.

On weekends, buyers are dazzled with tours of the new 500 hectare township, called Meikarta. Orange golf carts zip them around a sprawling park and construction sites where cranes tower overhead.

Indonesia's most powerful companies and tycoons are lining up big domestic bets under President Joko Widodo -- a clear sign that doing business has become easier. Many of these groups have their hands in a variety of industries, like Lippo, which in addition to malls and hospitals runs TV networks and e-commerce endeavors.

The bets also signal that business heavyweights are confident in Indonesia's political stability. Ethnic-Chinese tycoons tend to stay out of the public eye and avoid politically sensitive investments, especially after the 1997-98 Asian financial crisis, when their cozy ties with former President Suharto elicited public outrage. But recently, companies linked to billionaire Anthoni Salim, whose father was known as Suharto's closest business partner, bought large stakes in an infrastructure developer and water treatment companies in Jakarta.

The markets have rewarded the tycoons handsomely. The country's top 10 richest people -- most of whom are ethnic-Chinese -- have a combined net worth of about $80 billion, up nearly 50% from three years ago thanks to rising asset and commodity prices, according to Forbes. Widodo has cut foreign ownership limits in industries such as tourism and e-commerce -- potentially posing challenges for domestic consumer businesses, like Chairul Tanjung's CT Corp., which is expanding its chain of theme parks and malls. But the government has been less friendly to overseas players in sectors like mining, where it has tightened controls on foreign ownership of raw natural resources.

Beneath the surface lies the potential for social friction that could give Widodo's adversaries ammunition. 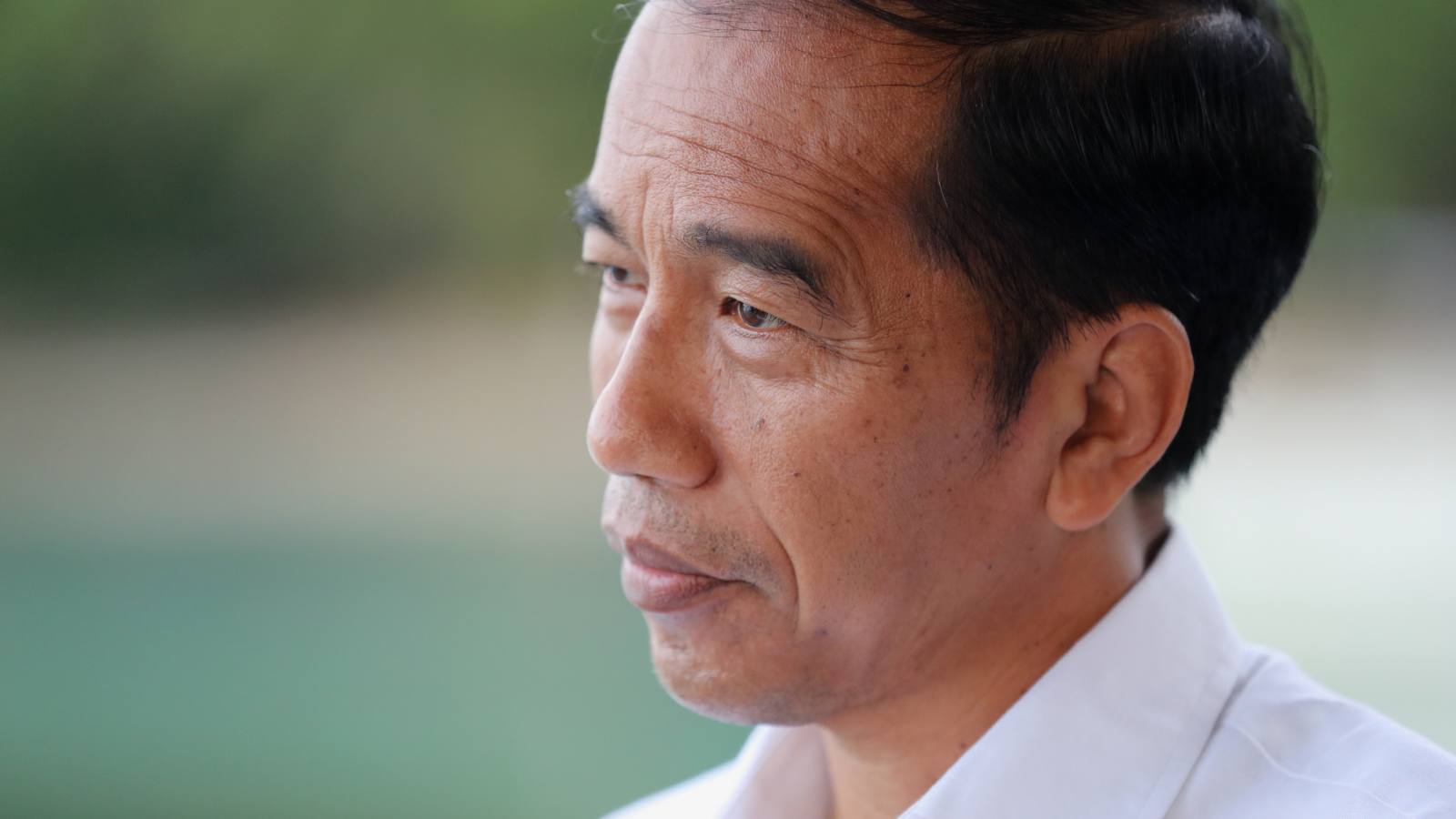 While Indonesia's tycoons are racking up gains, 82% of the country's adults have less than $10,000, according to the Credit Suisse Research Institute. That is higher than the global average of 70%.

As regional and presidential elections near, inequality could give the public another issue to rally around, after the large demonstrations against former Jakarta Gov. Basuki Tjahaja Purnama over accusations that the ethnic-Chinese Christian insulted the Quran.