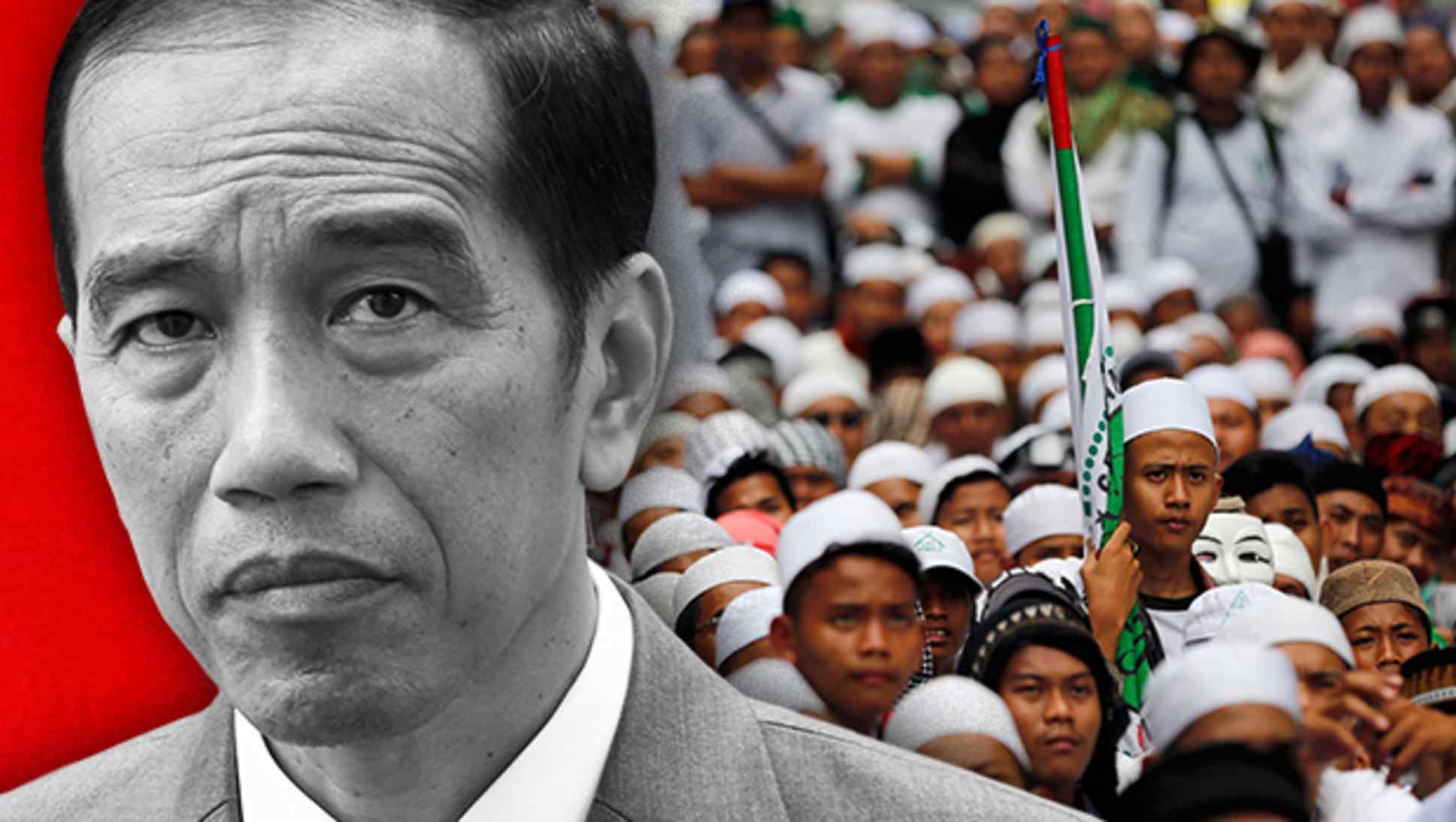 Hard-liners' ability to rally the masses cows politicians into acquiescence

JAKARTA -- It was an ordinary Sunday Mass until the 300 congregants heard the young man shouting "Allahu akbar," or God is great.

The man stormed into St. Lidwina Church in Yogyakarta, on the Indonesian island of Java, at around 7:30 a.m. on Feb. 11. Brandishing a meter-long sword, the alleged assailant attacked Father Karl Edmund Prier at the altar and decapitated two statues of Jesus Christ before he was shot by police. The motive remains unknown, but investigators believe the man, later identified as Suliyono, was influenced by radical Muslim groups.