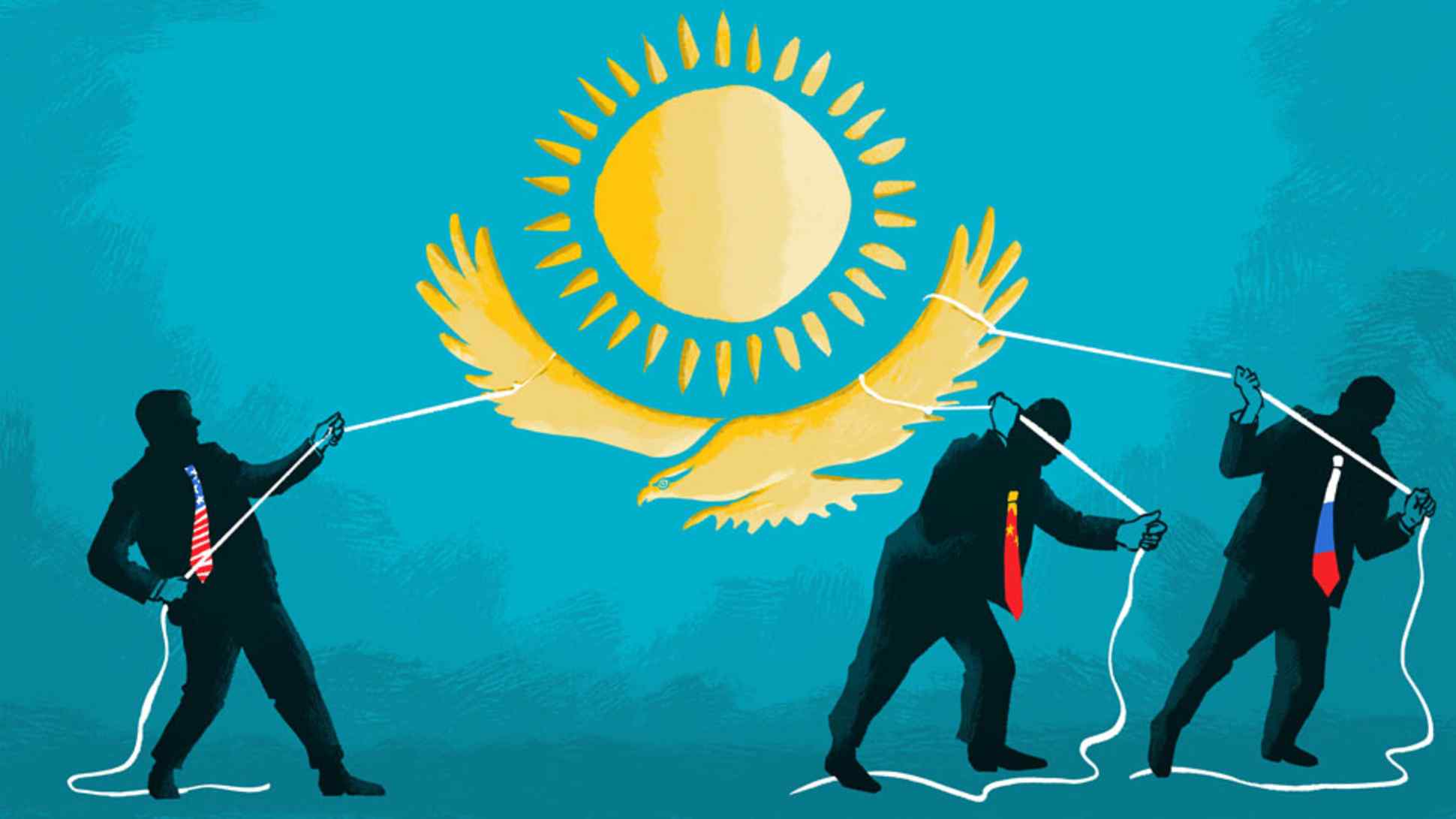 'Friends with everyone' diplomacy tested as heavyweights compete over Caspian Sea

AKTAU, Kazakhstan -- Russian President Vladimir Putin and the leaders of four other countries surrounding the Caspian Sea came together in mid-August to divvy up the world's largest inland body of water and its potentially enormous oil and natural gas reserves.

They met in Aktau, a strategic Kazakh port town, and signed a deal to settle a two-decade-long dispute over those resources. Their motivation for finally burying the hatchet, most likely, was the battle for regional hegemony between Russia, China and the U.S.