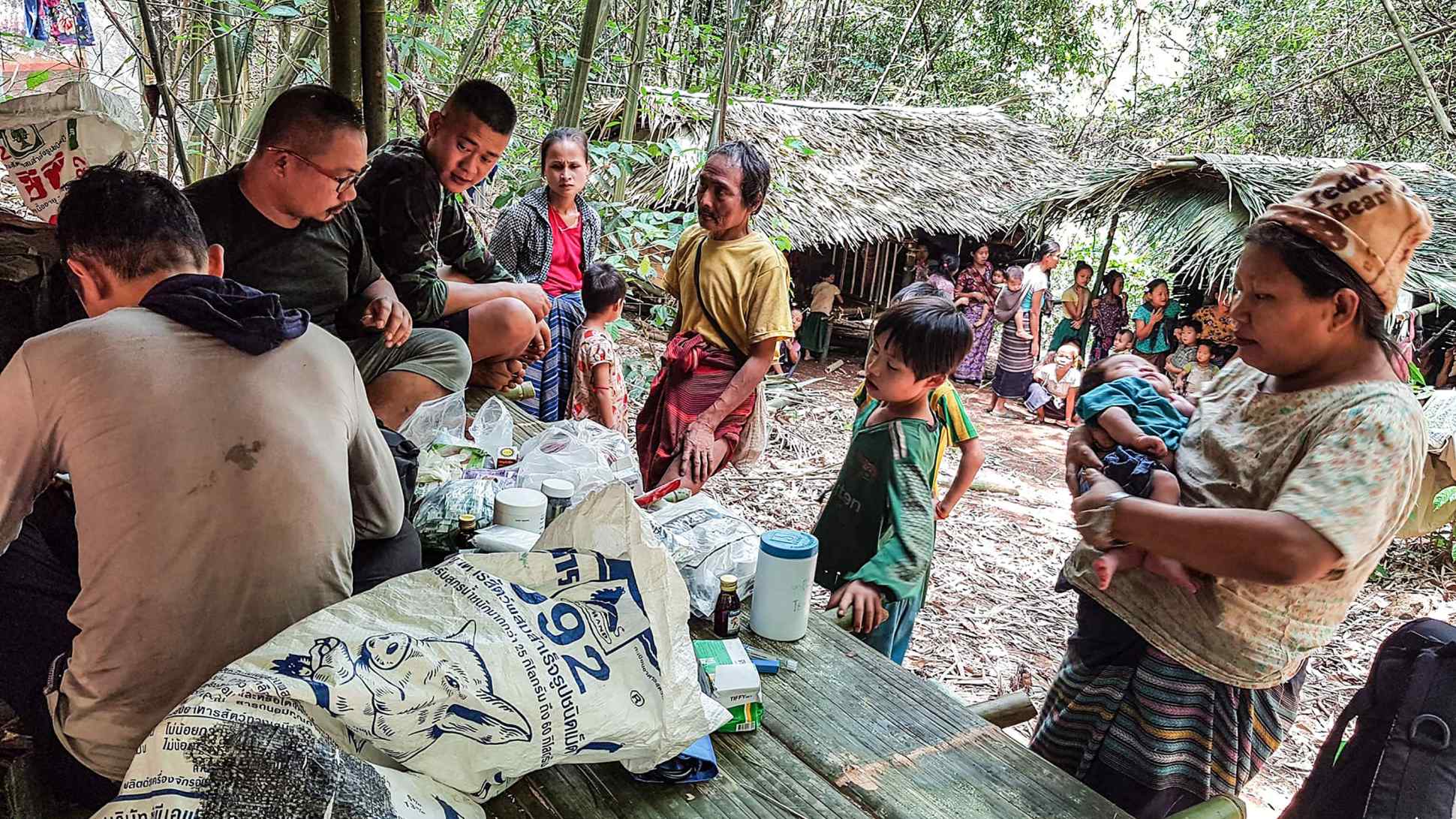 BANGKOK -- A bitter tide of internally displaced persons, or IDPs, is washing up along the historically fractious Myanmar-Thailand border as fighting spreads into new areas.

Over 50,000 people from some 150 villages were reported to have fled their homes around Loikaw and Demoso in the north of Kayah State and Shan State's southerly Pekon township after fighting erupted on May 21.