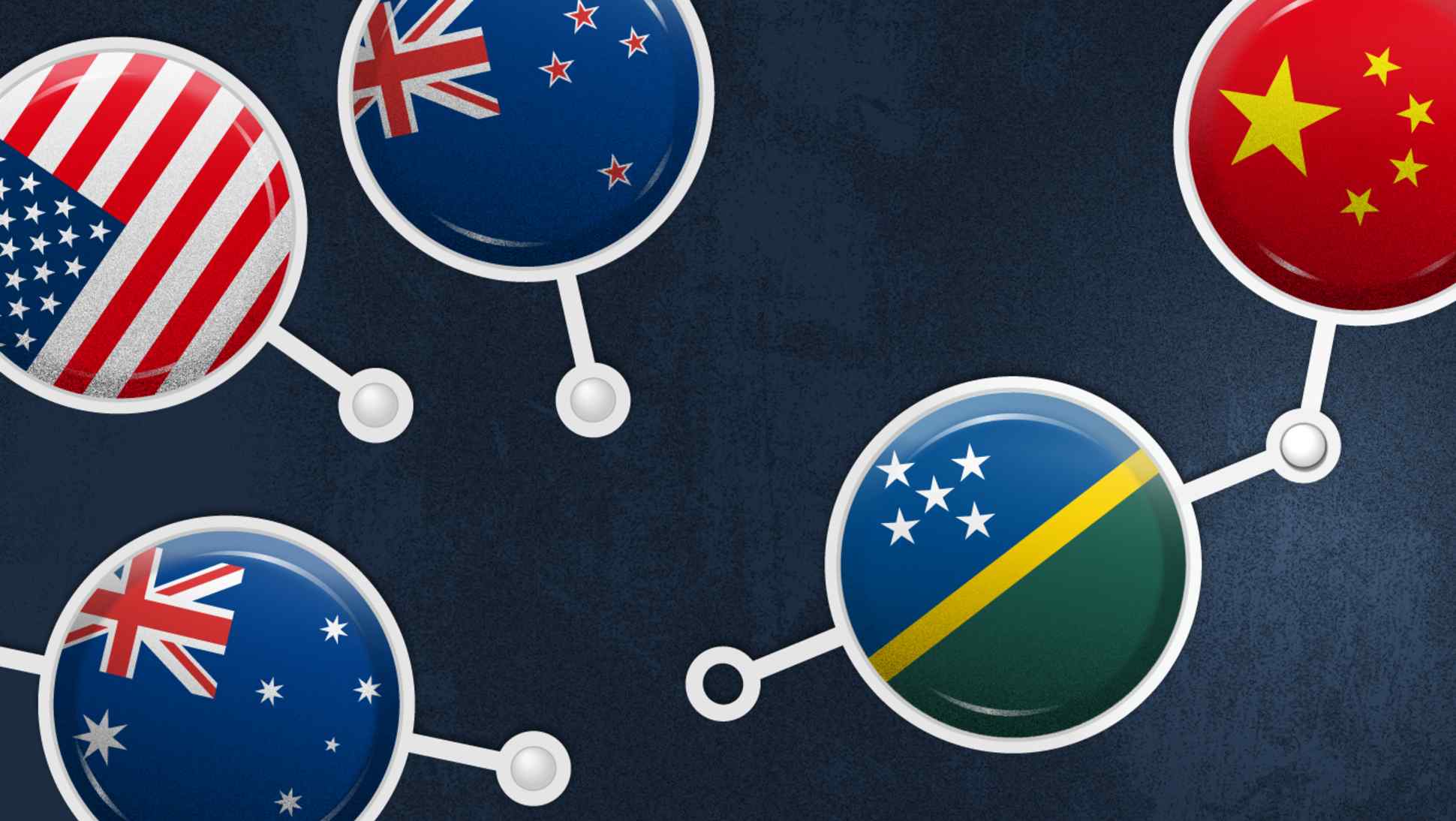 One challenge for countries like Australia is that Pacific states do not view relationships "as a choice or a swap," but rather additions to existing cooperation, said Lowy Institute research fellow Mihai Sora.   © Illustration by Hiroko Oshima
Asia Insight

Paradise lost? China, the Solomons and the battle for the Pacific

TOKYO -- Australian Prime Minister Scott Morrison boasted in March about how his country's COVID-19 vaccine aid to Pacific islands had prevented a Chinese "incursion" into the region. About two weeks later, the Solomon Islands seemed to blow that claim out of the water when it confirmed it was hammering out a security partnership with Beijing.

The Solomons' pact with China has become a thorn in Morrison's side as he heads into an election this Saturday. Amid fears that Beijing could use the deal to establish a naval presence, Morrison finds himself exposed to attacks that he allowed the very sort of incursion he claimed to have prevented.