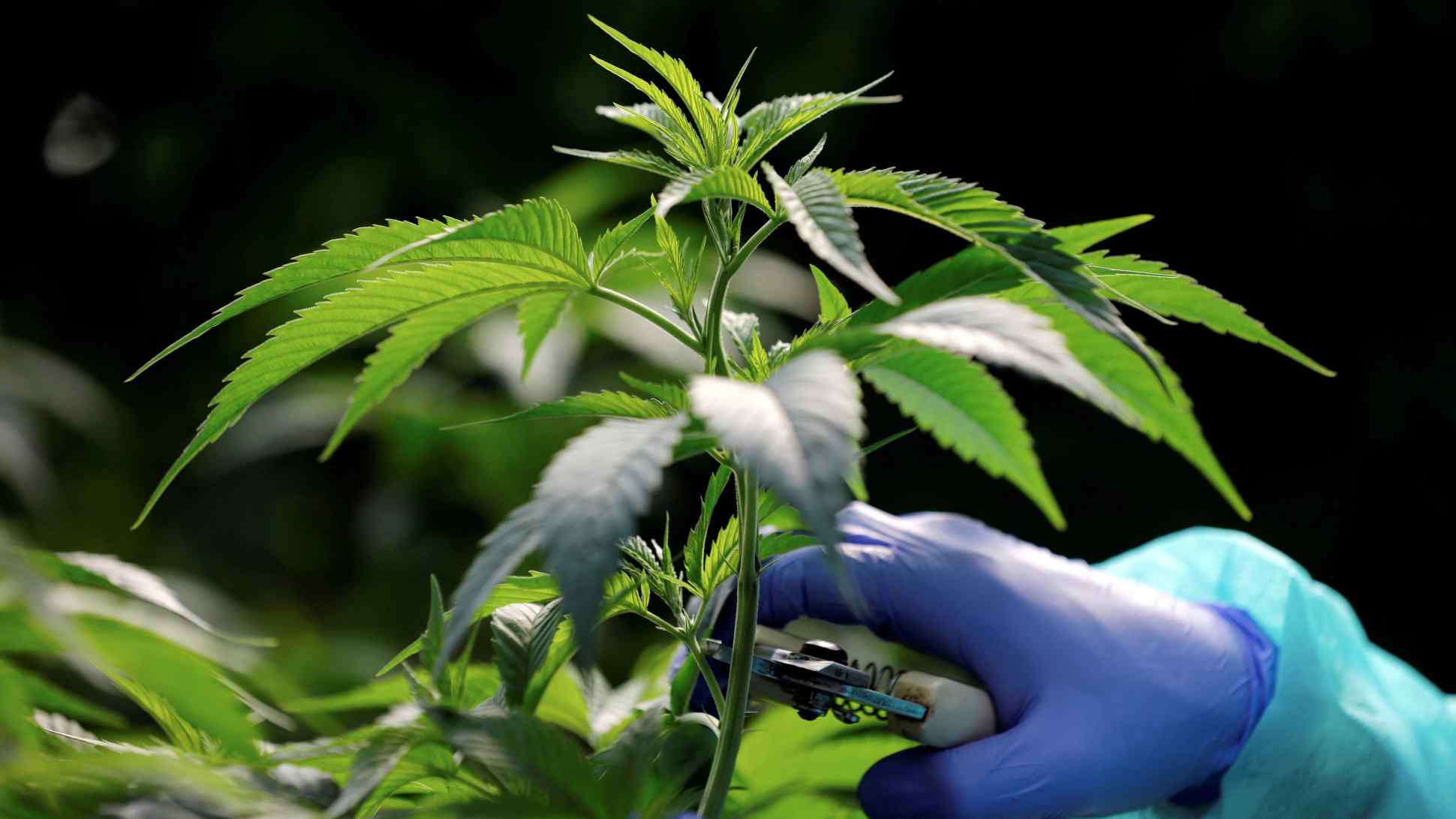 BANGKOK -- Thailand's general election in March had a potentially powerful side effect: It made a party that advocates the full legalization of marijuana the country's fifth-largest political force.

In a region that maintains some of the harshest narcotics laws on the planet, including death for trafficking, the cannabis taboo is beginning to go up in smoke. Even before the election, Thailand's junta became the first Southeast Asian government to legalize the drug for medicine and research, amending a strict 1979 law as a "New Year's gift" to the people after heavy lobbying by pro-cannabis groups.