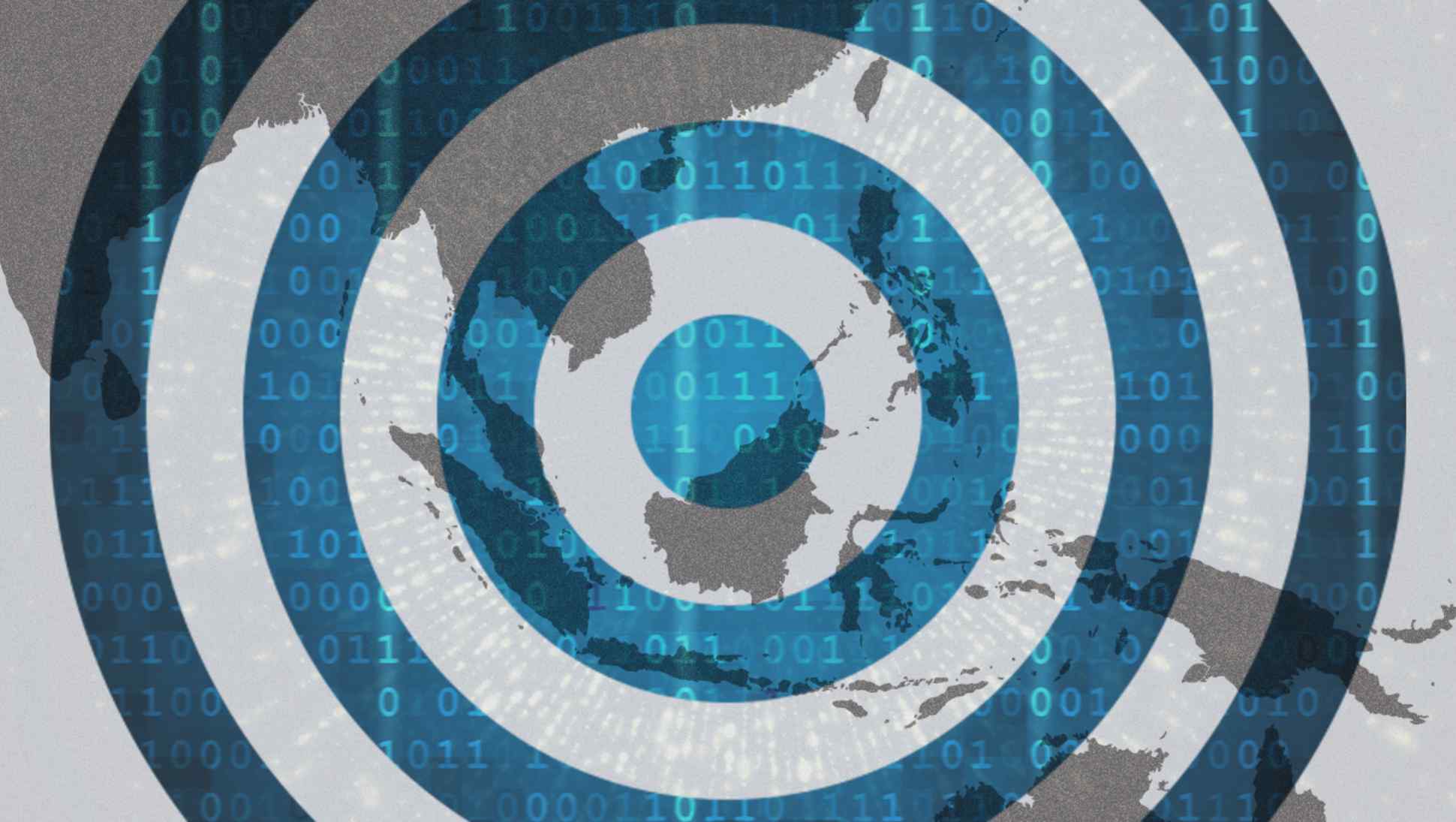 "I am personally affected, and not just incidentally," Lee wrote on his Facebook page. "The attackers targeted my own medication data, specifically and repeatedly."

Without naming names, Singapore's government said state actors were behind the attack that saw thieves take information such as names, identification numbers, and outpatient prescription details.

Experts are pointing fingers at China.

"It certainly fits with a pattern of Chinese Communist Party cyberactivity," said Fergus Hanson, head of the Cyber Policy Centre at the Australian Strategic Policy Institute. Beijing, he noted, has been accused of other major health care hacks in the U.S.

The Chinese Foreign Ministry did not immediately respond to a request for comment.

Singapore is not the only place to be hit. Other Asian nations are realizing the need for countermeasures after experiencing similar attacks that exposed vulnerabilities.

As for Singapore, stolen medical information could be used to blackmail prominent politicians or business leaders who have embarrassing conditions such as sexually transmitted diseases.

The hack was a major setback for the island nation, which has been touting a Smart Nation project to maximize the use of technology across the island. While it threatened to undermine confidence in connected trade, finance and transportation systems, the government also won plaudits for its swift detection and reaction to the attack.

The SingHealth breach was discovered on July 4. An investigation found the system was compromised on June 27, with the government going public about the attack on July 20 and launching an independent inquiry.

Some credit is due because the "detection happened in a matter of days," said Matt Palmer of risk advisory Willis Towers Watson. Among Asia-Pacific governments, the median time from breach to discovery was 498 days last year, according to a survey by U.S. cybersecurity company FireEye. That compares to 75.5 days in the Americas and 175 days in Europe, the Middle East and Africa.

While Singapore comes out of this looking well-prepared, the survey also underscores the vulnerability of the Asia-Pacific region, where countries still lack awareness and protocols for sharing information when hackers strike.

Palmer said the SingHealth incident shows that even countries that take cybersecurity seriously face major risks, and would struggle to defend themselves against determined online adversaries.

Attacks on Southeast Asian countries like Singapore serve as "a wake-up call globally," he added. 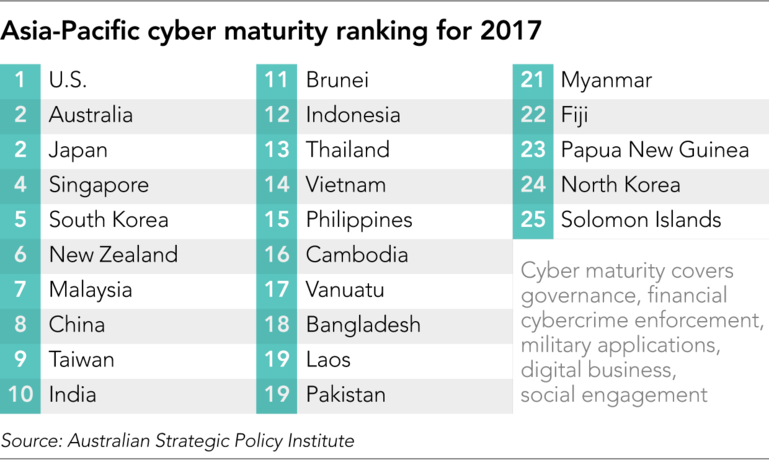 Studies on the costs of the threat have produced some eye-opening numbers.

Each year, computer security breaches cost the global economy about $600 billion, according to Washington's Center for Strategic and International Studies. Other research, by Microsoft Asia and Frost & Sullivan, shows direct and indirect economic losses in the Asia-Pacific region came to $1.74 trillion in 2017. That is equivalent to 7% of the region's gross domestic product.

Security experts say that other Southeast Asian nations such as Malaysia may be forced to fend off a cyberespionage wave as their interests become increasingly entwined with Beijing's.

"We expect espionage activity against Malaysian organizations will increase in an attempt to gain insight into current events," said Sandra Joyce, head of global intelligence operations for FireEye.

FireEye said in a news release that Belt and Road will be a "driver" of online threats as various players, including Chinese hacker groups, seek to gain an "information advantage and collect business intelligence on individual projects and agreements." Chinese hackers are also suspected of meddling in Cambodia's election in July. This appeared to be a bid to keep pro-Beijing leader Hun Sen in power, as well as testing strategies for manipulating votes elsewhere.

So what should Asia-Pacific countries be doing to deal with the danger?

One key may be international cooperation. FireEye says a U.S.-China agreement in 2015 was somewhat effective in decreasing Chinese cyberattacks against American companies.

Singapore is using its chairmanship of the Association of Southeast Asian Nations this year to further its cross-regional cybersecurity initiative -- in what Joyce said was a "real laudable effort." The bloc is boosting cybersecurity ties with Australia, and a Japan-ASEAN cybersecurity training center is opening in Bangkok.

Alex Capri, visiting senior fellow at the National University of Singapore Business School, sees the challenge from another perspective. The spread of the internet of things means more and more devices are connected, which in turn means new cybersecurity solutions are needed.

In the South Pacific, Tonga has been receiving computers and other office equipment from the Chinese embassy there. The risk is that China can download confidential government data through these devices in the same way that the African Union claims that Beijing is doing at its Chinese-built headquarters in Addis Ababa, Ethiopia. But nations across the Asia-Pacific are at vastly different stages of readiness and often have a host of other pressing concerns.

Ou Phannarith, director of information and communications technology security at Cambodia's Ministry of Posts and Telecommunications, conceded that each individual country has different priorities for investment, "not just in security alone." For some, physical infrastructure, such as hospitals, still takes precedence.

Whether a country is emerging or advanced, the reality is that online threats have become a fact of life.

Singapore's Prime Minister Lee said it himself. Cyberdefense, he stressed, was "a ceaseless effort."