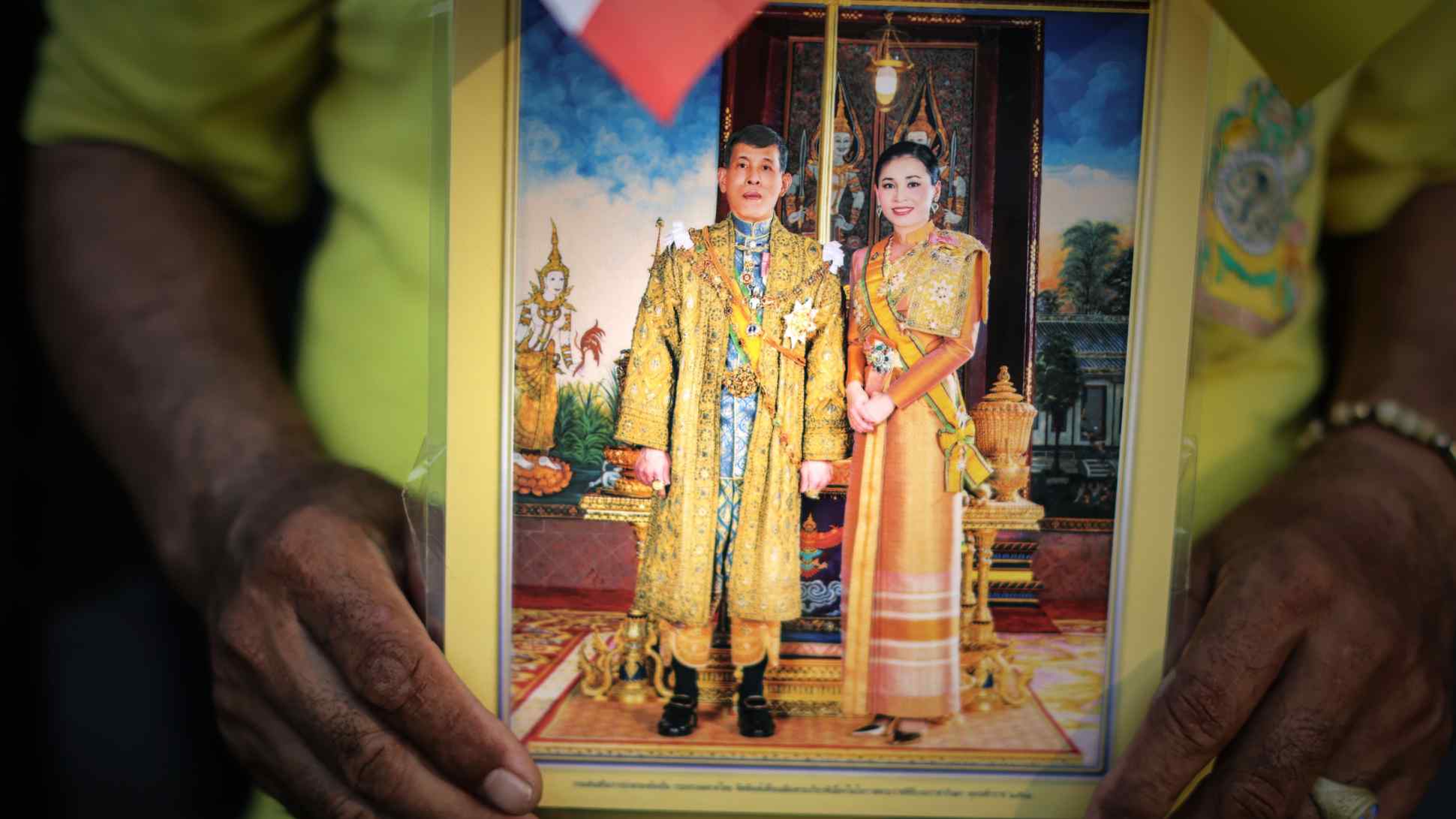 BANGKOK -- Early on Sunday morning, Arnon Nampa, 36, a human rights lawyer whose calls for reform of the monarchy date back over a decade, posted a long letter of rebuke to the king on social media from Chiang Mai, where he faces prosecution.

It was Arnon who punctured the royal cocoon in July when he broke a long-standing taboo by advocating reform of the once inviolable monarchy at a student rally. The call was amplified the following month in a 10-point reform agenda read out at Thammasat University.