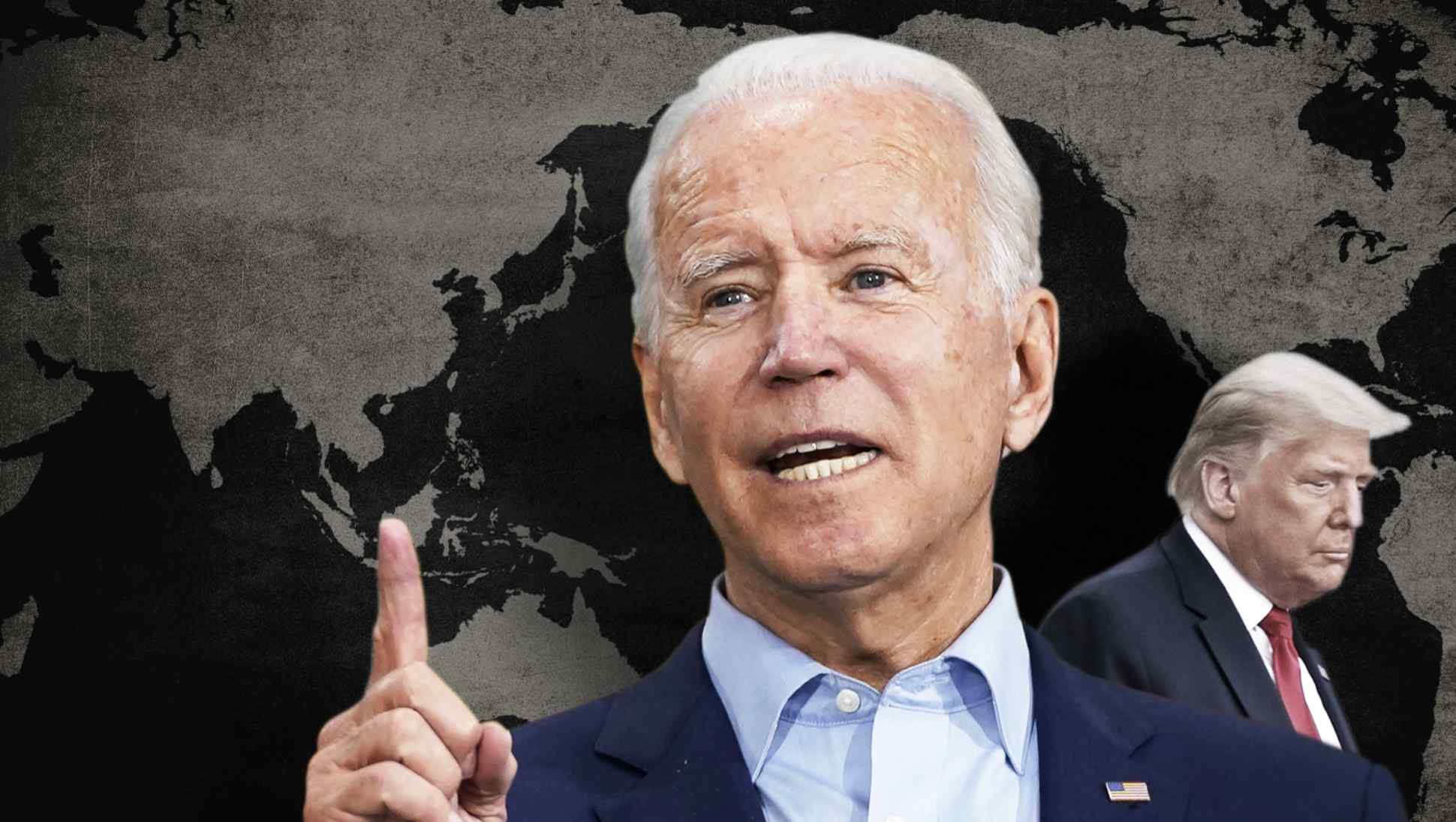 The Asia-Pacific is wondering what a victory by Democratic Party candidate Joe Biden in the U.S. election on Nov. 3 would mean for American policy in the region after four years of President Donald Trump.   © Nikkei montage/Source photos by Getty Images
Asia Insight

What would a Biden presidency mean for Asia?

From tech and trade to Taiwan and North Korea, Trump's legacy will weigh heavily

NEW YORK -- What would a President Biden mean for Asia? Will he be Obama 2.0, or Trump-lite? These are questions policymakers on both sides of the Pacific are asking ahead of the Nov. 3 U.S. election.

Should Democratic candidate Joe Biden, Barack Obama's vice president, convert his polling lead into victory, he will have to deal with President Donald Trump's seismic impact on the Asia-Pacific region the past four years.