The Go champ taking on AI 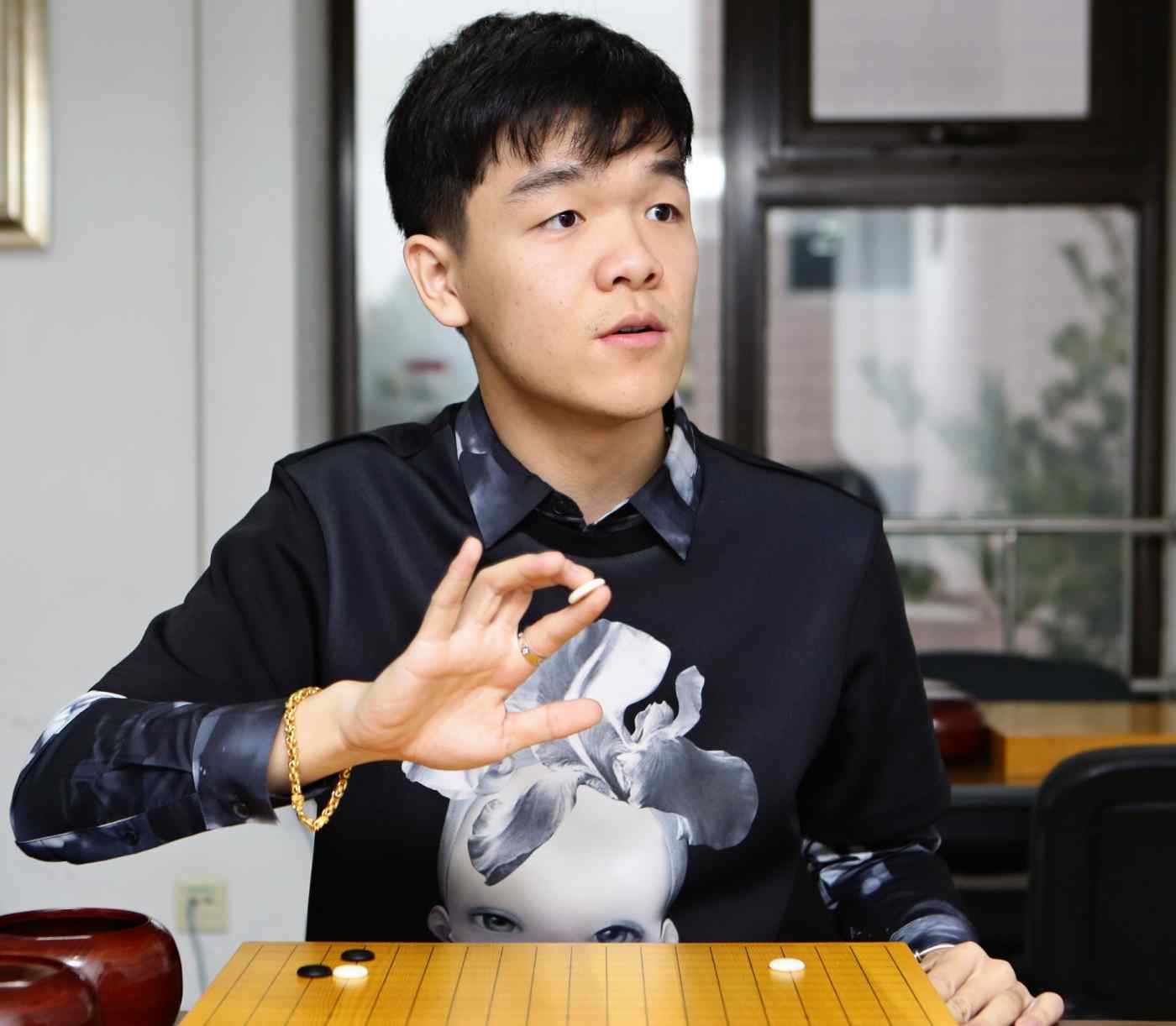 "Without doubt, he is the world's best Go player," Yuta Iyama, a professional player who was the first person to hold all seven major Japanese Go titles simultaneously, said of Ke, who in December won the 2016 Samsung Cup, his fourth international title.