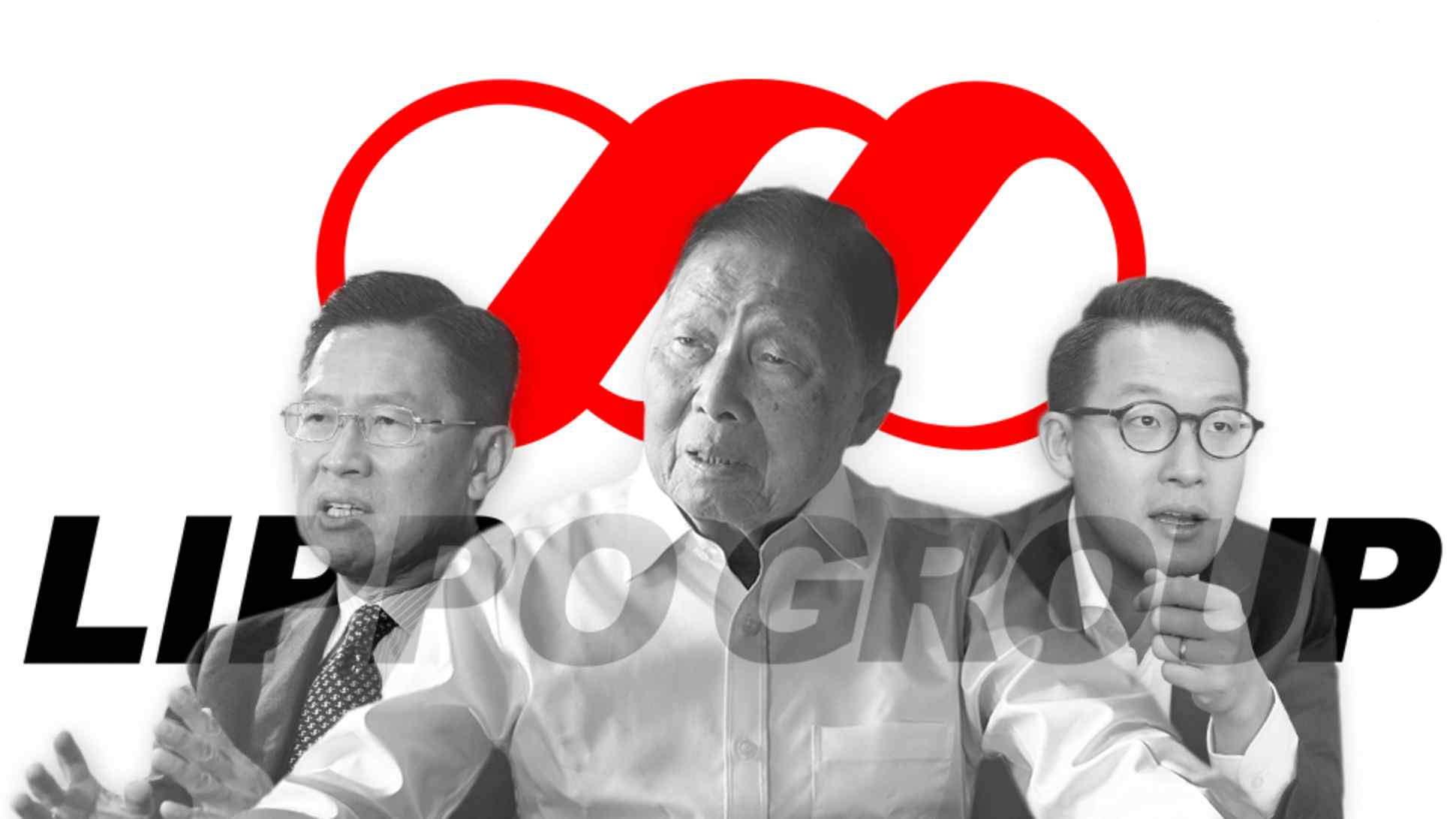 JAKARTA -- Indonesian tycoon Mochtar Riady has been contemplating the question of succession for nearly 30 years. Part of the answer, he thinks, lies in Chinese folk wisdom about failure.

Nikkei recently caught up with the 89-year-old and asked about his plans for ceding control of his Lippo Group conglomerate, which has evolved over more than half a century from a domestic bank to a property and retail empire with assets reportedly exceeding $10 billion. The challenge for the next generation is to spearhead another reinvention, this time in health care and e-commerce.