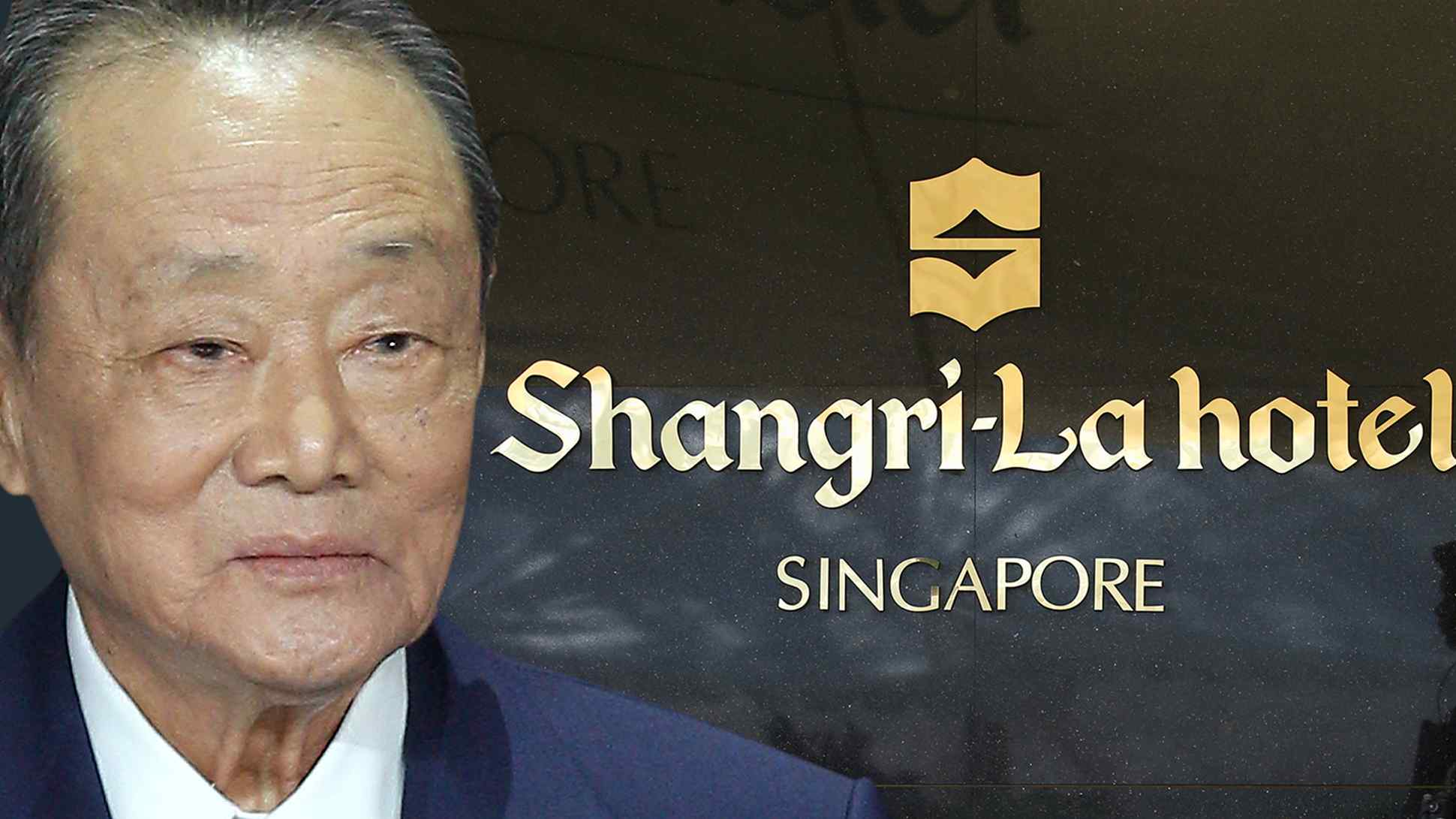 A further surprise came two days later, on May 12, when Mahathir announced the appointment of Hong Kong-based Malaysian tycoon, Robert Kuok Hock Nien, 94, as one of his five top advisors. Well-known as the "sugar king" for his commodities trading and the founder of the Shangri-La Hotel chain, Kuok's emergence to the frontline of Malaysian politics was astonishing to many because of his age and for being low-key for years.