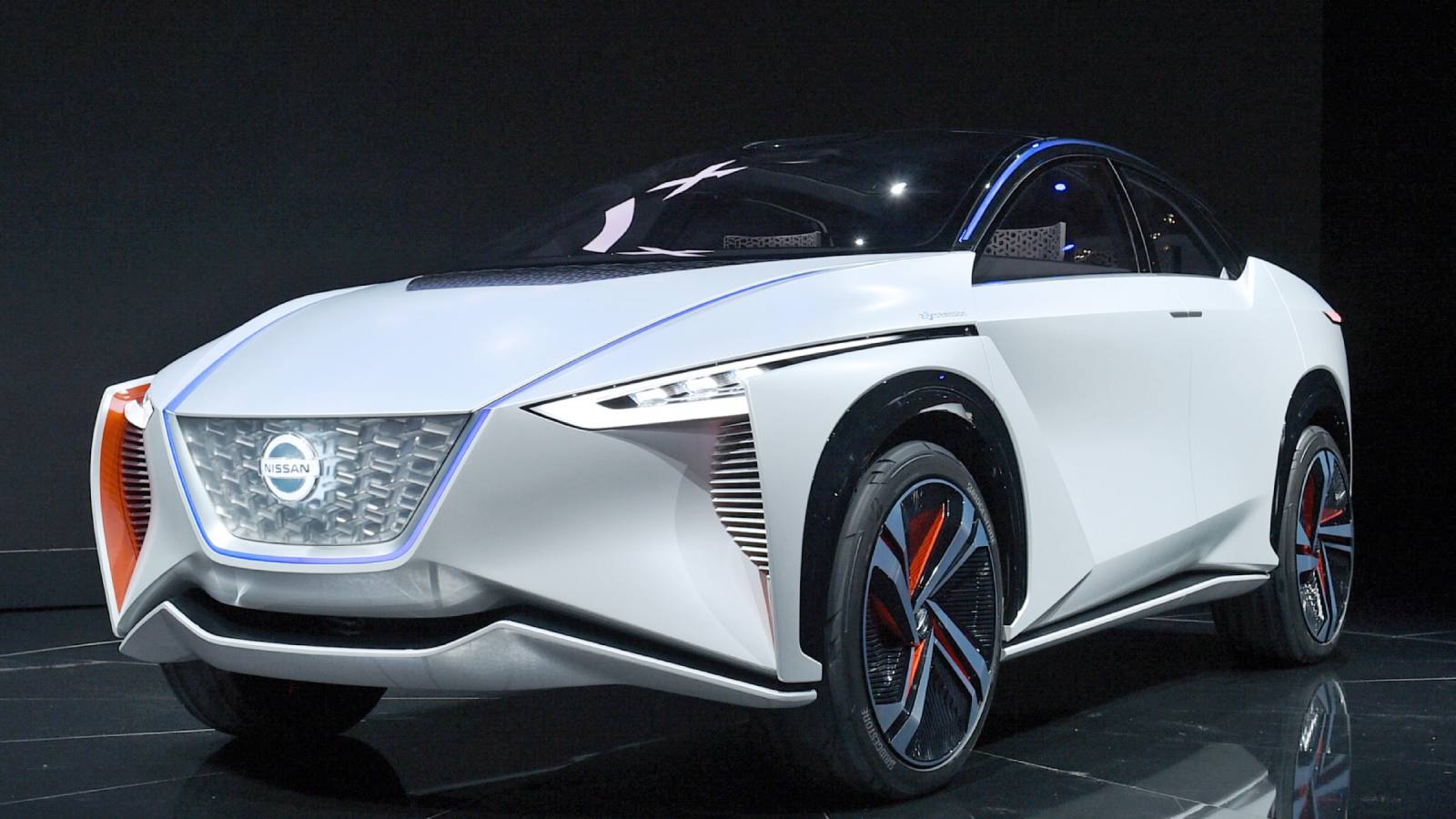 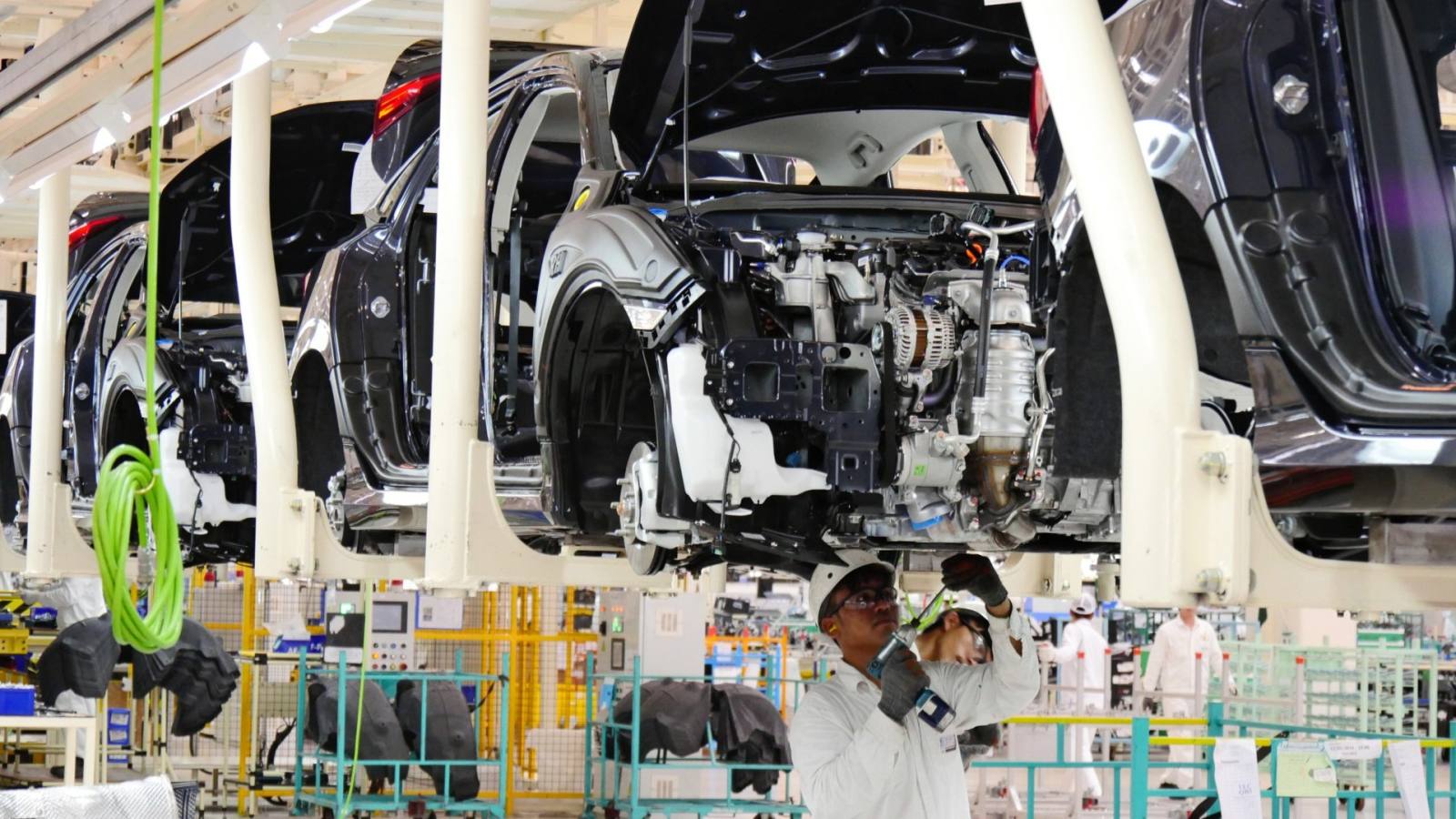 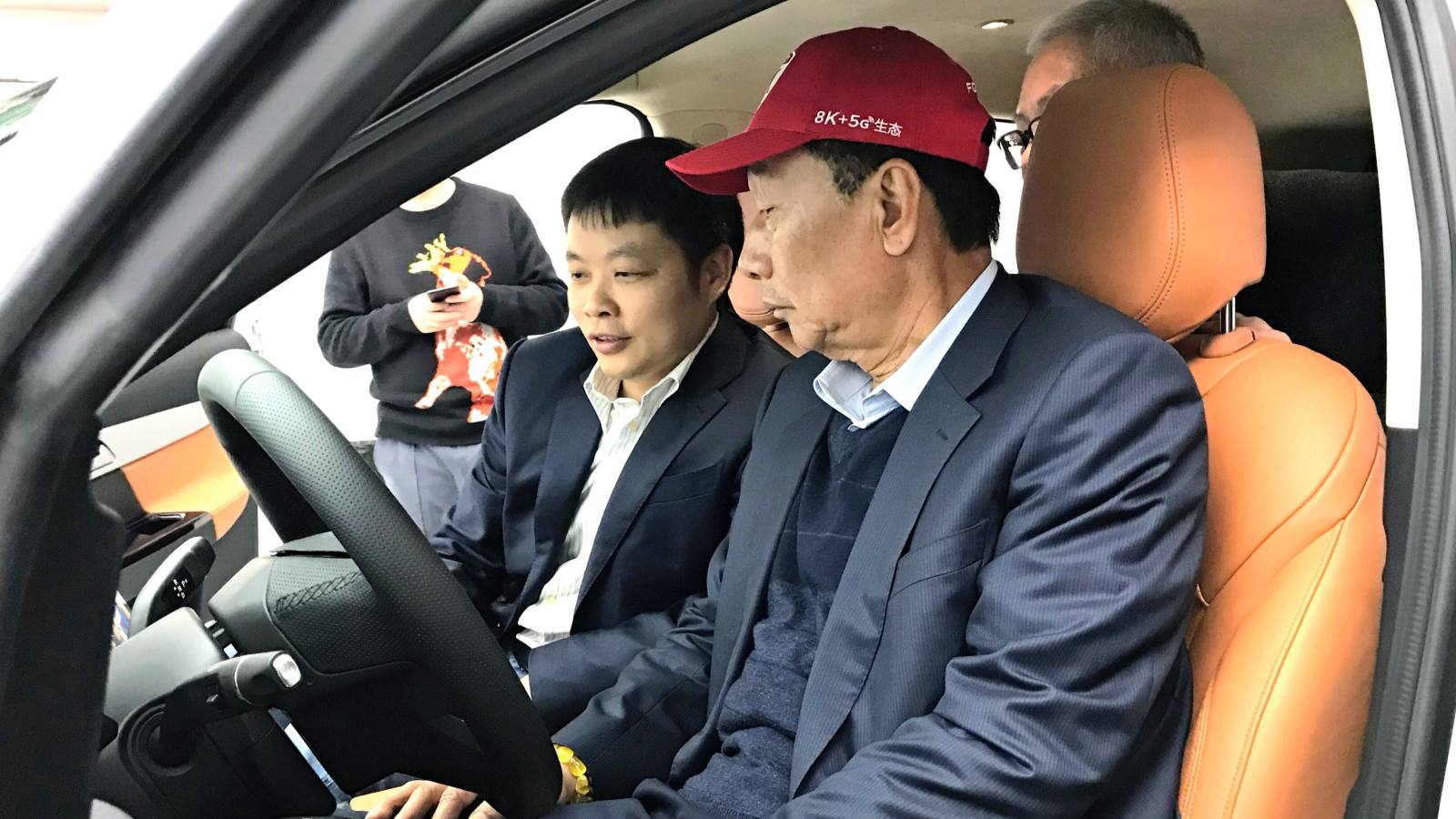 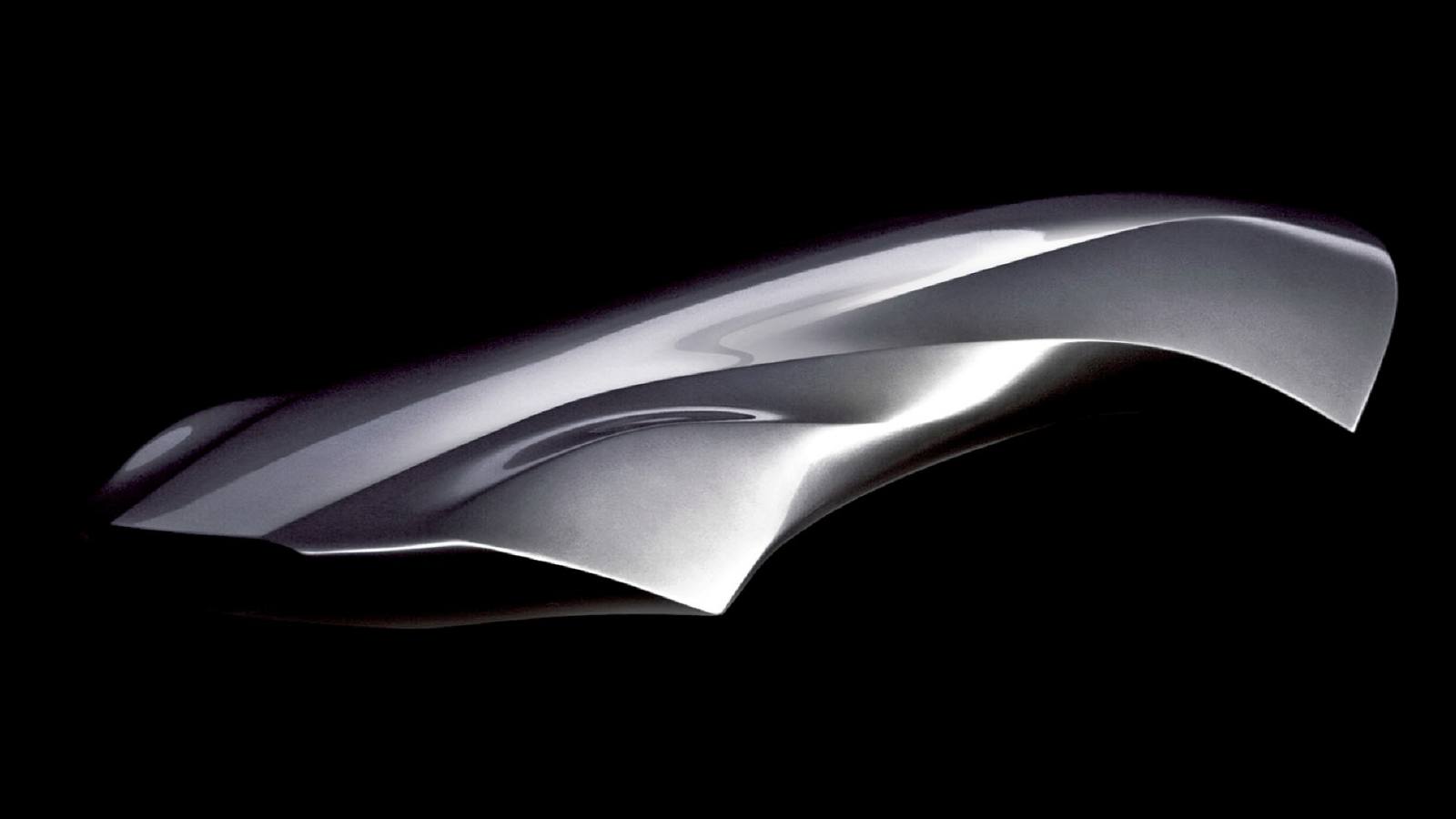 Carlos and Carlos provide a tale of 2 automobile chiefs

GENEVA -- Two men named Carlos share not only a rivalry as the leaders of major automakers in Europe, but also the challenge of navigating the deep European political waters.

Carlos Tavares heads the PSA group, which announced Monday it would buy the German brand Opel from U.S. giant General Motors. Tavares appeared at the Geneva International Motor Show on Tuesday for press-day events for GM and Opel. When PSA takes Opel under its wings, the Peugeot maker is to overtake France's Renault and become the No. 2 automaker in Europe. PSA's European market share will grow to 17%, Tavares told reporters, with a subtle air of pride.

Carlos Ghosn, CEO of the Renault-Nissan Motor alliance, also held a news conference at the motor show venue. Asked to comment on PSA's purchase of Opel, he replied that the deal was not surprising as it is logical to pursue scale in the auto industry.

The two have a history. Tavares was Renault's chief operating officer until August 2013, having worked at Nissan Motor as well. But Tavares was practically ousted, according to some reports, because he infuriated Ghosn with a comment to U.S. news media that he wanted to be the top manager someday. The shocking news of Tavares joining PSA came just a few months later. He became chairman of the managing board at the Peugeot maker in 2014.

Tavares, tasked with turning Opel around, must navigate tricky coordination with the German and British governments after promising them that Opel will not downsize for the near future. Many observers view streamlining of equipment and staff as essential.

Ghosn, meanwhile, likely is concerned about the upcoming French presidential election. If Marine Le Pen of the far-right National Front party wins, the outcome could be protectionist policies and a push toward France's exit from the European Union. Yet centrist, independent candidate Emmanuel Macron may not be much better. The former minister of economy, industry and digital affairs has had an intense clash with Ghosn over capital relations between Renault and Nissan.

Ghosn says he wants to focus on group management and reviving alliance member Mitsubishi Motors. But stability at Renault, a de facto parent of Nissan, is a prerequisite. With the French government being Renault's top shareholder, the automaker must carefully observe how things unfold, regardless of who wins the election, a company official said.

Automakers are large employers and play pivotal roles in local economies. These factors leave them prone to be political targets, as is the case with President Donald Trump's demands for automakers to boost production in the U.S. All eyes are glued to how each Carlos will tackle the political barriers in Europe.