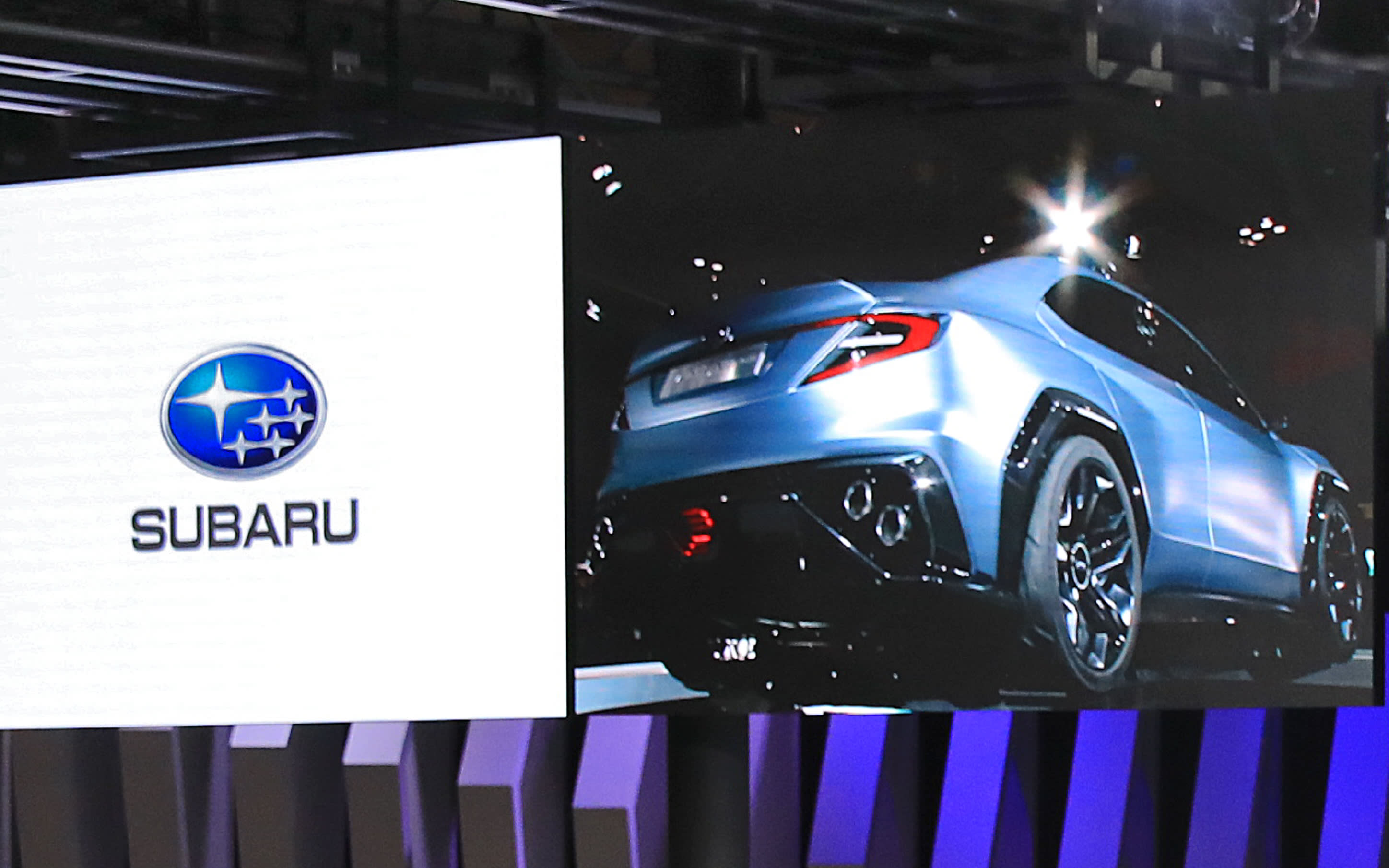 Automaker set to recall up to 400,000 vehicles in Japan

TOKYO -- Subaru acknowledged on Friday that uncertified workers have been conducting final inspections of its cars in breach of government regulations, possibly for more than three decades.

The automaker is now expected to recall 300,000-400,000 vehicles that have been sold in Japan but have yet to undergo their first legally mandated checkup three years after sale. Subaru will notify the transport ministry of its plan to recall the vehicles next week.

"It is true that workers still training to be certified have been involved in final inspections," President Yasuyuki Yoshinaga told reporters.

The company is still trying to pin down when the improper checks started, but according to Yoshinaga, "They could have been continuing since before the current production system was put in place more than 30 years ago."

Following the news, first broken by The Nikkei, Subaru shares slipped on the Tokyo Stock Exchange. The stock closed the day down 2.6% at 3,969 yen, after having fallen 3.3% earlier in the session.

"The news came at a time when investors have reduced expectations for the company, due to its dependence on the plateauing U.S. market," said Seiji Sugiura, analyst at Tokai Tokyo Research Center. "The news gave investors an excuse to unload the shares."

The Nissan revelation prompted the transport ministry to ask other major automakers to look into their own practices and submit reports by the end of October.

Trained but not certified

Automakers in Japan are required to conduct complete inspections before shipping their cars. Only certified employees are allowed to perform these checks, which cover braking, steering and other critical functions to ensure safety. 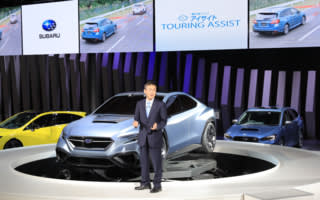 The Subaru case centers on the company's key production complex in Gunma Prefecture, north of Tokyo.

An internal probe found that checks were carried out by workers who had passed a company exam and enrolled in inspection training, but who had yet to obtain proper certification. Certified inspectors nevertheless allowed them to inspect cars, likely assuming the workers had enough knowledge and skills for the task.

Subaru said it has not found any egregious examples -- say, unqualified workers conducting checks on production lines they were not trained for. But Subaru is now weighing an independent investigation by outside experts, to bolster confidence in its investigation process.

The Gunma facility has three production lines with some 160 certified inspectors on hand. About four to six trainees have apparently been doing improper inspections at a given time.

The company is to submit its report to the ministry by the end of the month.