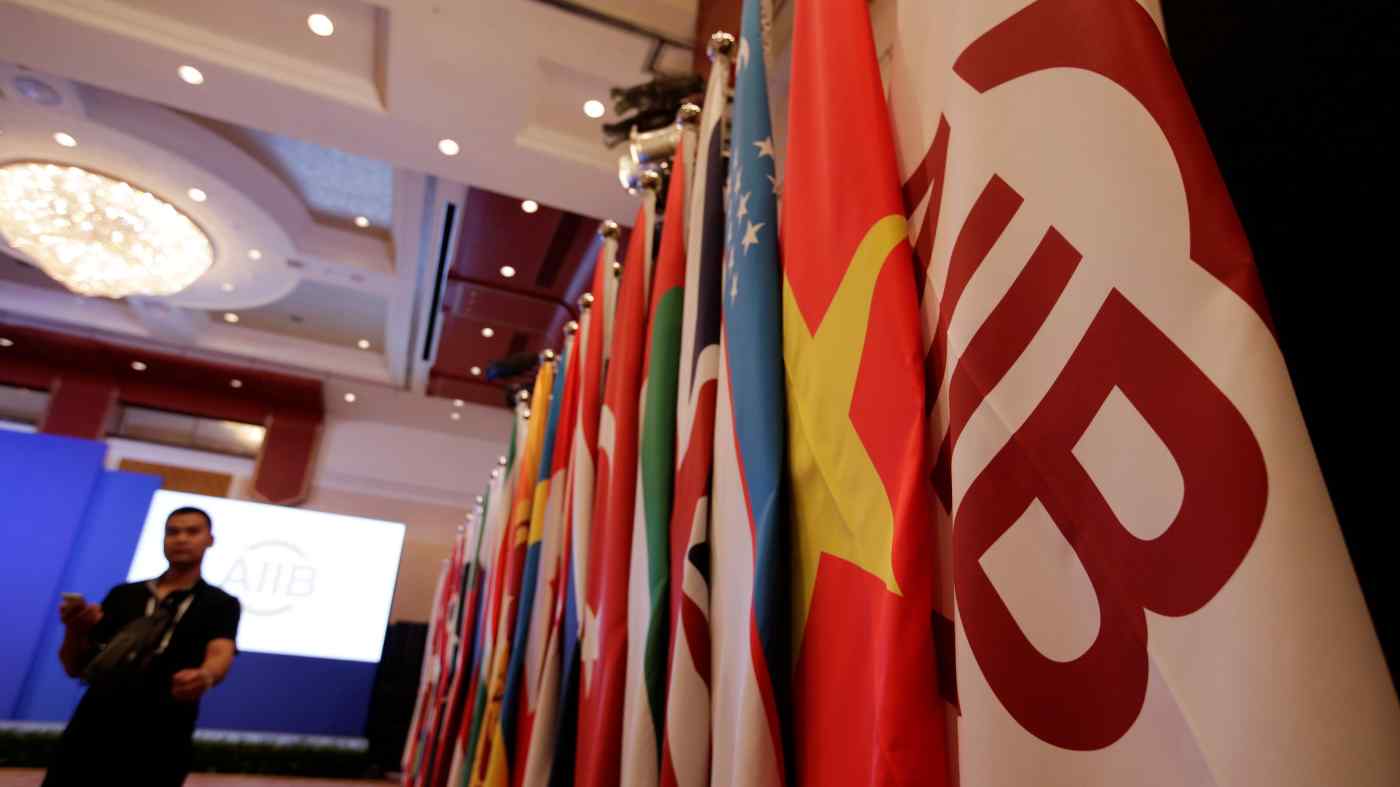 HANOI -- Beijing-led Asian Infrastructure Investment Bank has approved a loan of $100 million to a Hanoi-based commercial bank, its first commitment to a Vietnamese bank as bilateral tensions grow in the South China Sea.

AIIB said in a news release on July 17 that it would "support VP Bank's trade finance and working capital finance" with the fresh loan. VP Bank, officially known as Prosperity Joint Stock Commercial Bank, is one of Vietnam's key private banks. Vietnam is one of AIIB's 57 founding members.