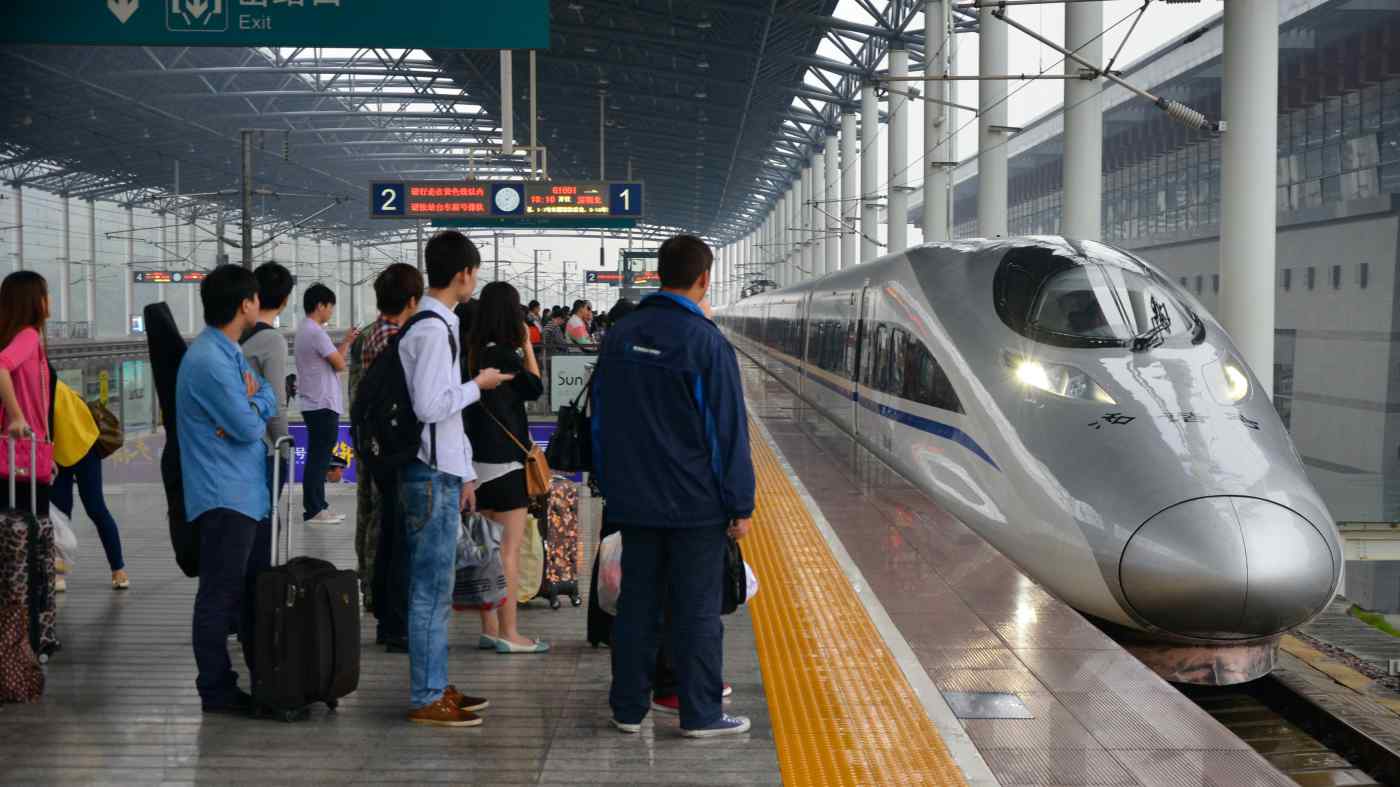 SHANGHAI -- Ministers from the Association of Southeast Asian Nations called on Wednesday for more multilateral investments through China's Belt and Road Initiative to support economic recovery while the COVID-19 pandemic continues to depress regional economic growth.

Meeting online at a Belt and Road Summit, ASEAN ministers said the region has benefited from the infrastructure and digital connectivity already brought about by BRI, but new initiatives are needed to create opportunities amid pandemic-induced uncertainties.

"I am of the view that there are many tangible aspects that could be derived from the multinational partnership and cooperation under the BRI," said Sansern Samalap, Thailand's vice minister for commerce.

Sansern gave the example of the BRI flagship $5.75 billion China-Thailand high-speed railway project that will promote investments in the Greater Mekong Subregion, which includes Cambodia and Laos as part of the China-Indochina economic corridor.

Finally signed last October after numerous delays over terms and conditions, the initial 253 km line will connect Bangkok to Nakhon Ratchasima, the gateway to northeastern Thailand. Phase one of construction has already begun, and is slated for completion in late 2026. The final 873 km line will carry on up to Vientiane, the Laotian capital, and from there continue north to Kunming in China's Yunnan Province.

"Investors can grab this business opportunity and use Thailand as the gateway into the subregion and ASEAN," said Sansern.

The BRI was unveiled by President Xi Jinping in 2013. In 2020, China signed BRI cooperation agreements with nearly 140 countries to promote connectivity between Asia, Europe and Africa, mainly through infrastructure projects.

"In such times, the BRI plays an even more important role in strengthening regional and multilateral cooperation by promoting connectivity in infrastructure, in finance and in trade," said Tan.

The Asian Development Bank recently downgraded its growth forecast for Asia to 7.2% from the 7.3% projected in April, citing the recent rapid spread of COVID-19 and low vaccination levels in Asian countries.

Tan said Singapore will partner China on some investments in BRI projects. Companies from the two countries are collaborating in various sectors, including logistics, e-commerce, infrastructure, finance and legal services.

"We must maintain this mutually beneficial partnership amidst uncertain global challenges," Sambuaga said. He called for more collaboration on  Indonesian tourism projects that benefit local communities, and for the BRI to complement the Regional Comprehensive Economic Cooperation agreement.

RCEP, a 15-country multilateral free trade deal signed in 2020 by ASEAN along with Australia, China, Japan, New Zealand and South Korea, is due to take effect on Jan. 1, 2022. Some analysts expect a delay, however, as not all governments have ratified the agreement in their national legislatures.

Singapore's Tan said today that the city state expected the "timely" implementation of RCEP on schedule.

"We look forward to the implementation of the RCEP in order to realize the benefit to businesses [and] to people while contributing to Asia's economy recovery and strengthening of confidence in the longer-term economic prospects of Asia," he said.