Beijing insists its generosity over Belt and Road is genuine 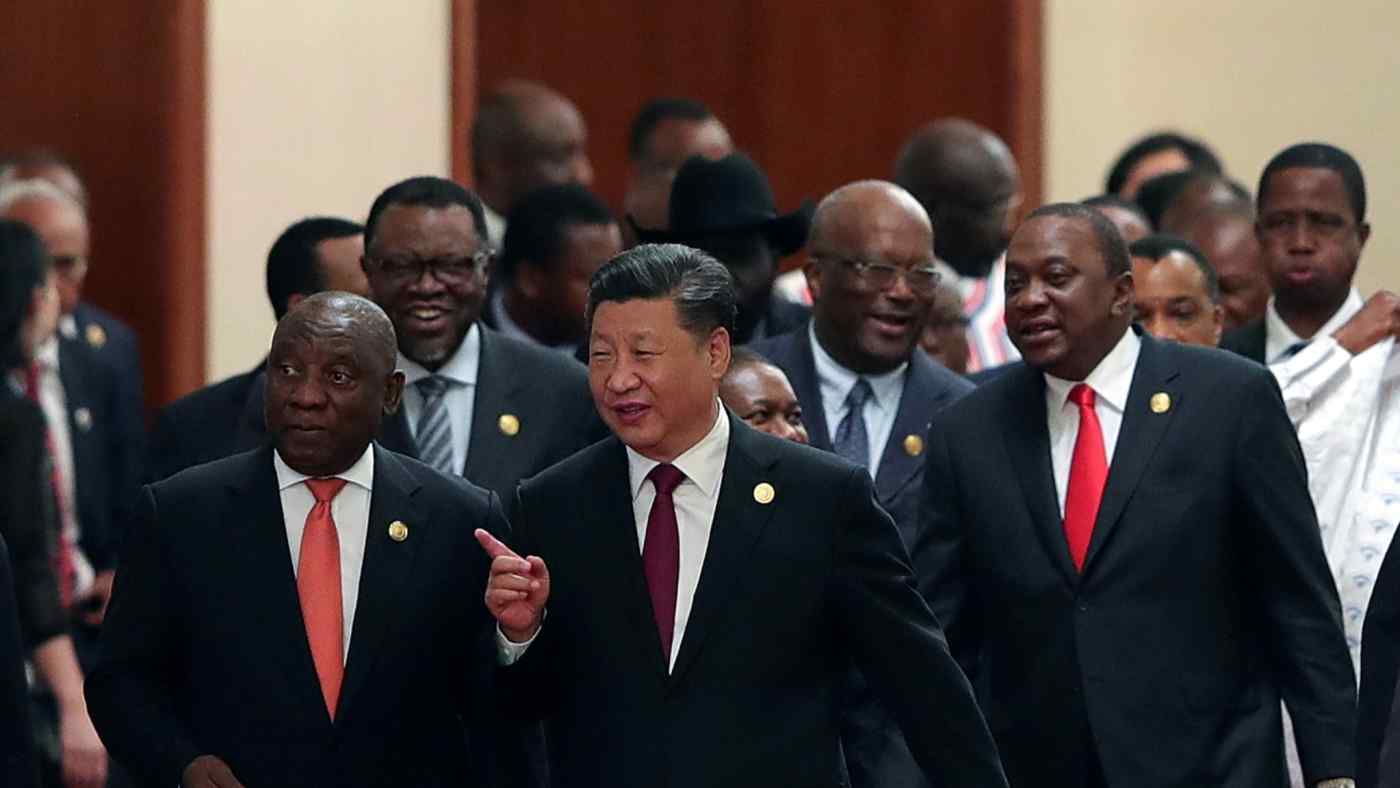 At the Forum on China-Africa Cooperation, attended by leaders from 53 African nations, Chinese President Xi Jinping pledged to offer $60 billion in economic support to the continent over the next three years.   © Reuters
TORU TAKAHASHI, Nikkei Asia EditorSeptember 9, 2018 12:38 JST | China
CopyCopied

TOKYO -- Beijing seized the opportunity to show off its largesse by pledging another $60 billion to African countries at a forum ended Tuesday, as it tries to steer away from an image of a pillager at a time when its intentions over its expansive Belt and Road Initiative are increasingly questioned.

The two-day summit was held in Beijing and attended by leaders from 53 African nations. African countries have leaned heavily on Chinese aid over the years but other Asian nations such as Sri Lanka and Pakistan are increasingly worried about unsustainable levels of debt offered by China.