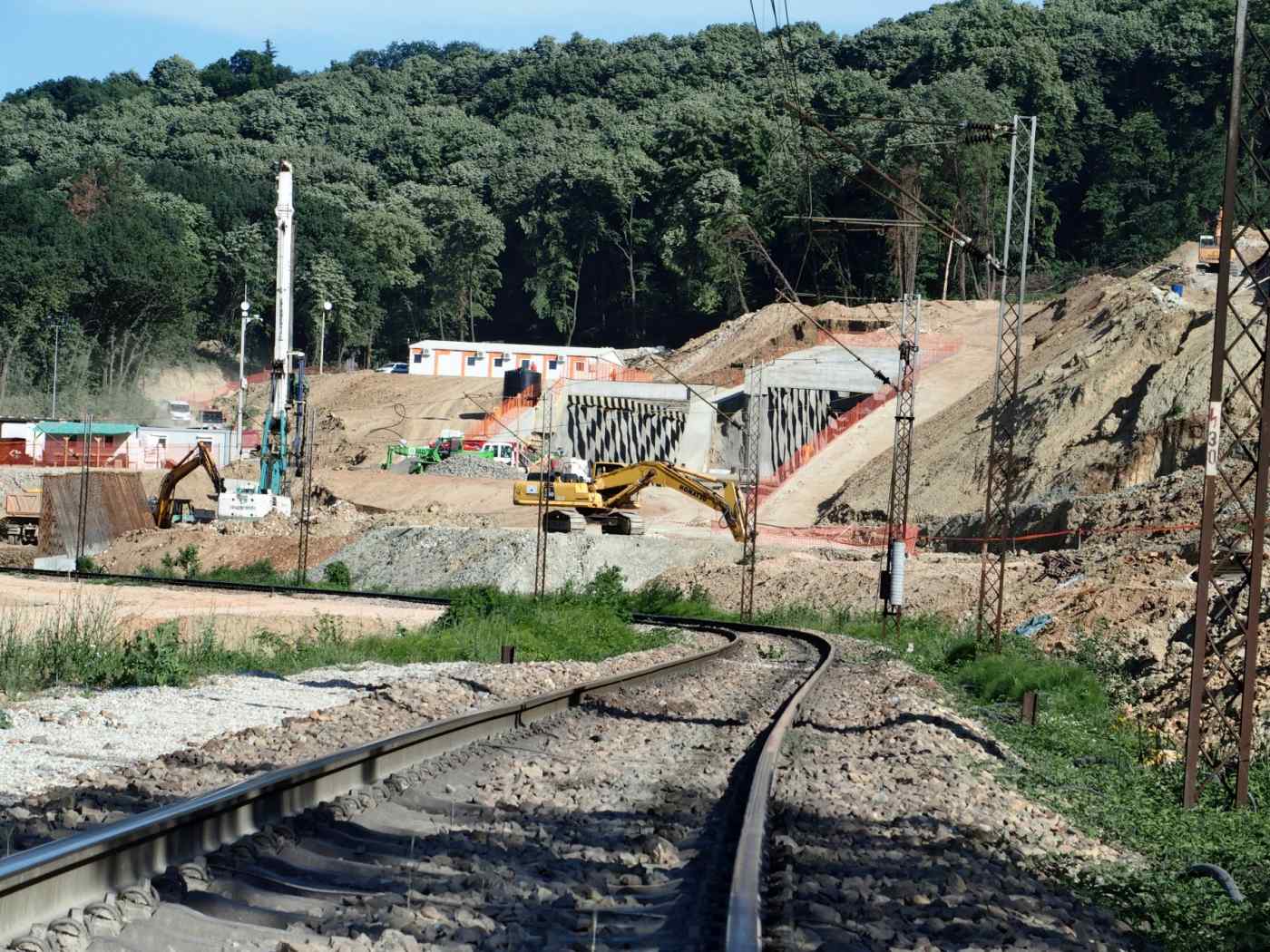 The building of the Belgrade-to-Budapest high-speed rail line backed by China has been delayed after intervention by the European Union.
Nikkei staff writersJuly 28, 2018 12:30 JST | China
CopyCopied

BELGRADE, Serbia -- Six months after a groundbreaking ceremony to mark the start of a China-backed high-speed rail project to link the capitals of Serbia and Hungary in November, the site is covered with weeds and there are no signs of any activity.

The project, agreed between the three countries in 2013, is a key part in Europe of China's Belt and Road Initiative aimed at creating an expansive economic bloc along sea and land transport routes spanning Europe to Southeast Asia. The majority of the rail line's estimated $4 billion in total construction costs is to be funded by Chinese loans.

But the deal met a roadblock in the form of the European Union in May. Wary of China's aggressive attempts to increase influence in Eastern Europe, the EU warned Hungary, a member of the bloc, that the order awarded to the consortium led by China Railway Group(CRG) potentially infringes on a union rule that requires public tenders to be conducted for large infrastructure projects.

"It's been a while but there's no sign the work may start," a local resident said. After the EU put its foot down, Hungary was forced to conduct a public tender for the segment of the railway on its land and now expects completion to be delayed to 2023. Given such circumstances, CRG also awarded certain section of work in Serbia has little reason to continue work on the site.

Hungary is keen to close the infrastructure gap with western European countries. Some 14 years after it joined the bloc and decades after the end of the Cold War, it is still lacking in social infrastructure.

Hungarian Prime Minister Viktor Orban, a hard-liner known for his anti-EU stance, said in January in Berlin that Central Europe will turn to China if the EU cannot provide financial support.

In Greece, China COSCO Shipping bought Piraeus port in 2016. Greece's biggest port is strategically located for China's envisioned Maritime Silk Road. China's flag now flies at the Piraeus Port Authority. Many speculate that COSCO will extend its reach by buying the unused land of the former national railway so that it can install and upgrade facilities to handle an expected increase in freight.

Upgrading the railway system from Greece through Macedonia and Serbia to Hungary is essential for China to shorten freight time between Asian and Central and Eastern European markets. 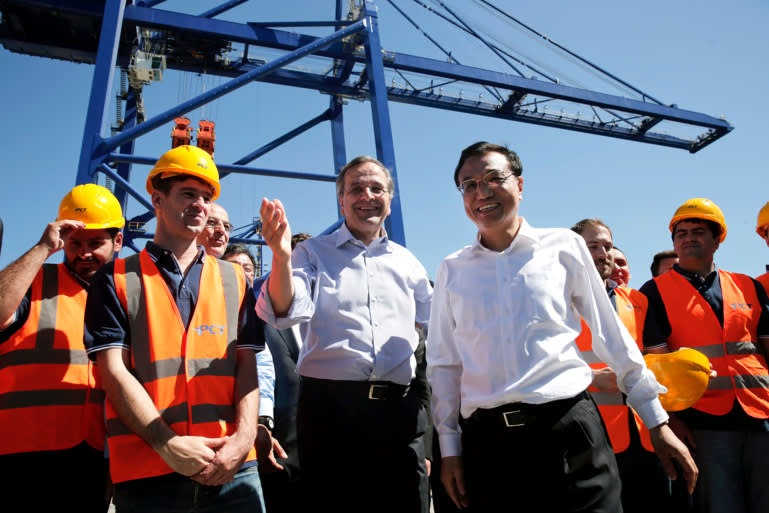 Imre Kern, Serbian state secretary in charge of infrastructure, said the country will request a feasibility study for a railway between Greece and Serbia to be funded by China.

China's investment is focused on western Balkan countries that are not EU members. According to the U.S. Center for Strategic and International Studies, China invested a total of $9.4 billion in the 16 Central and Eastern European countries in 2016 and 2017. Of this, $4.9 billion went to Albania, Bosnia-Herzegovina, Macedonia, Montenegro and Serbia.

French President Emmanuel Macron has warned China that the "roads" under the Belt and Road initiative "could not be one-way." But Serbia's Kern, who is tasked with seeking funding to upgrade the country's infrastructure, said China and Russia, which go out of their way to take care of funding, are more helpful to the country, than European countries, complaining about their demand for transparency.

The Balkans, which has always been Europe's powder keg, now forms the front line where the values between East and West are clashing.