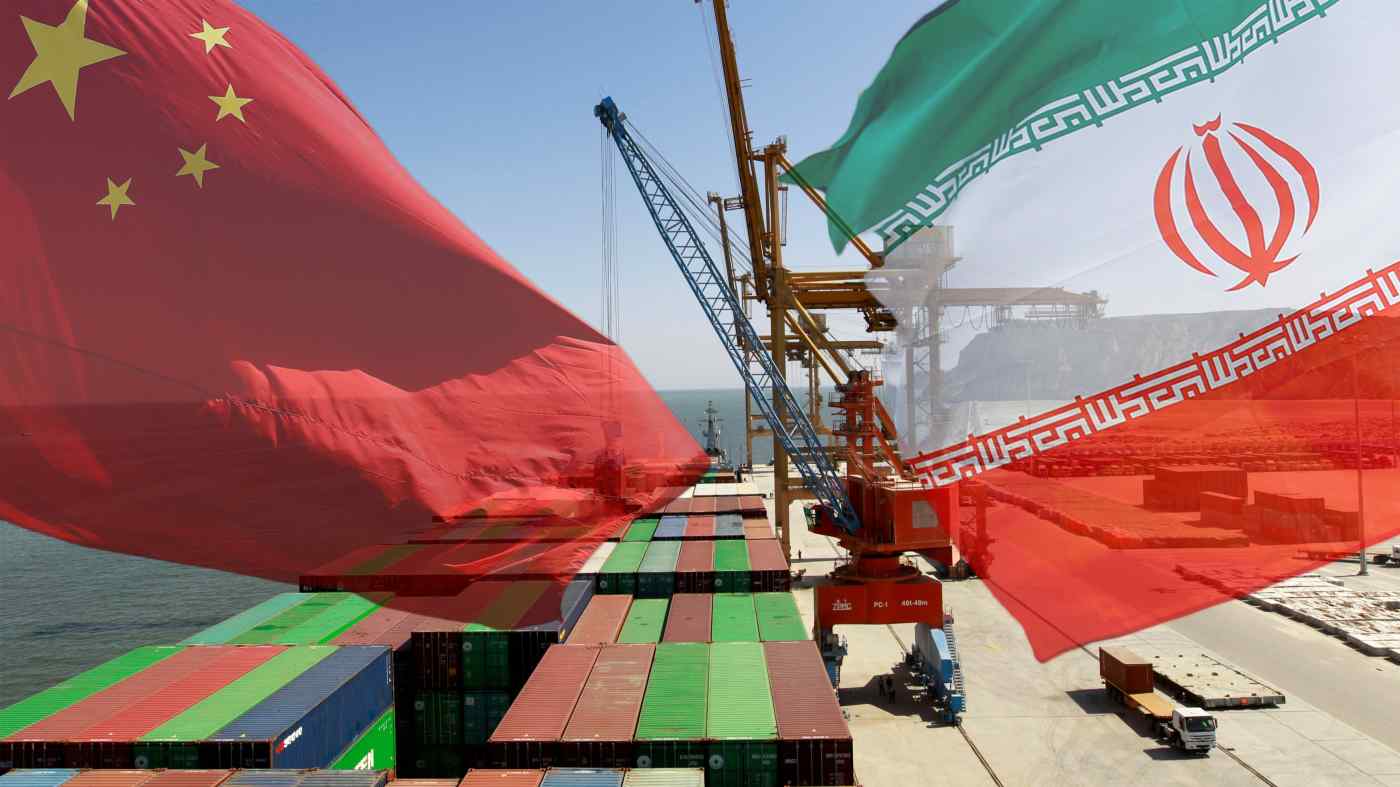 KARACHI -- A proposed $400 billion economic and strategic agreement between Iran and China, including a major port development project on the Strait of Hormuz, is likely to eclipse the China-Pakistan Economic Corridor, a project that symbolizes the geopolitical ties between the two countries and is a linchpin of Pakistan's efforts to develop its infrastructure.

An unverified 18-page document with details of the proposed 25-year Iran-China agreement was leaked, a copy of which was seen by the Nikkei Asian Review. The deal was originally proposed in January 2016 by Chinese President Xi Jinping during his trip to Iran. Talks on the agreement are thought to be in the final stretch.