China digs Laos in deeper with flurry of SEZs 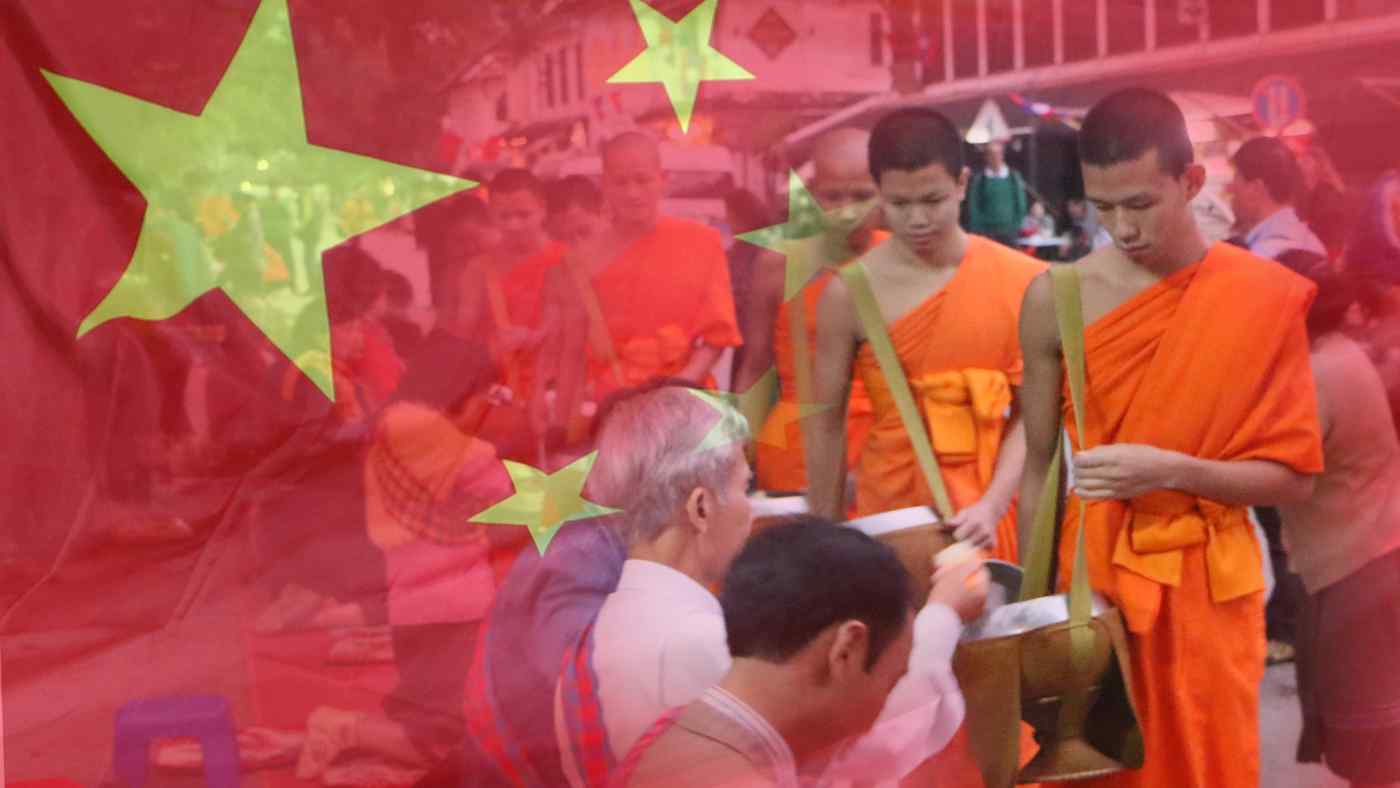 BANGKOK -- After opening its borders to China's dam builders and railway engineers, Laos is looking for Chinese companies to invest in the special economic zones (SEZs) mushrooming up all over the country. But observers question these projects, and worry about the small communist nation's mounting debt.

With Beijing promoting SEZs as part of its Belt and Road Initiative (BRI), the Boten Special Economic Zone on the border in northern Laos exemplifies the "quest for capital in exchange for land." Boten abuts the border with China's southern province of Yunnan, and Chinese developers are being given leases there of 90 years.