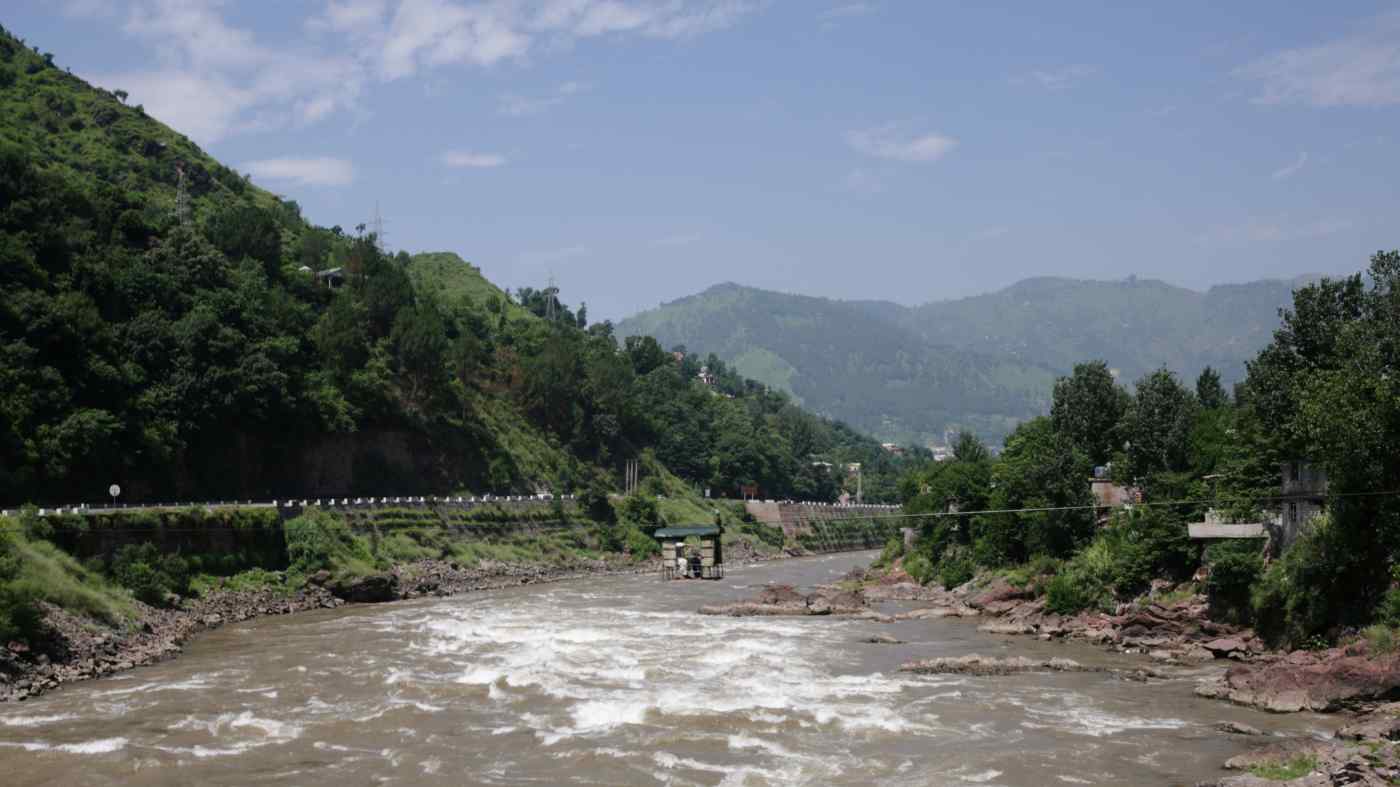 Pakistan has secured funding from China for a major hydropower joint venture in Kashmir, but the loan terms have not been revealed.     © Reuters
ADNAN AAMIR, Contributing writerMay 24, 2020 15:36 JST | Pakistan
CopyCopied

KARACHI -- In a move that has seriously displeased India and tightened economic relations with China, Pakistan has awarded a contract to a Chinese-Pakistani joint venture to build a dam in the long-disputed Kashmir region.

The initial phase of the Diamer Bhasha dam project, worth 442 billion Pakistan rupees ($2.75 billion), has been awarded to a joint venture between Power Construction Corporation of China and the Pakistan Army's Frontier Works Organization on a 70:30 basis.