China moves for more control over Belt and Road in Pakistan 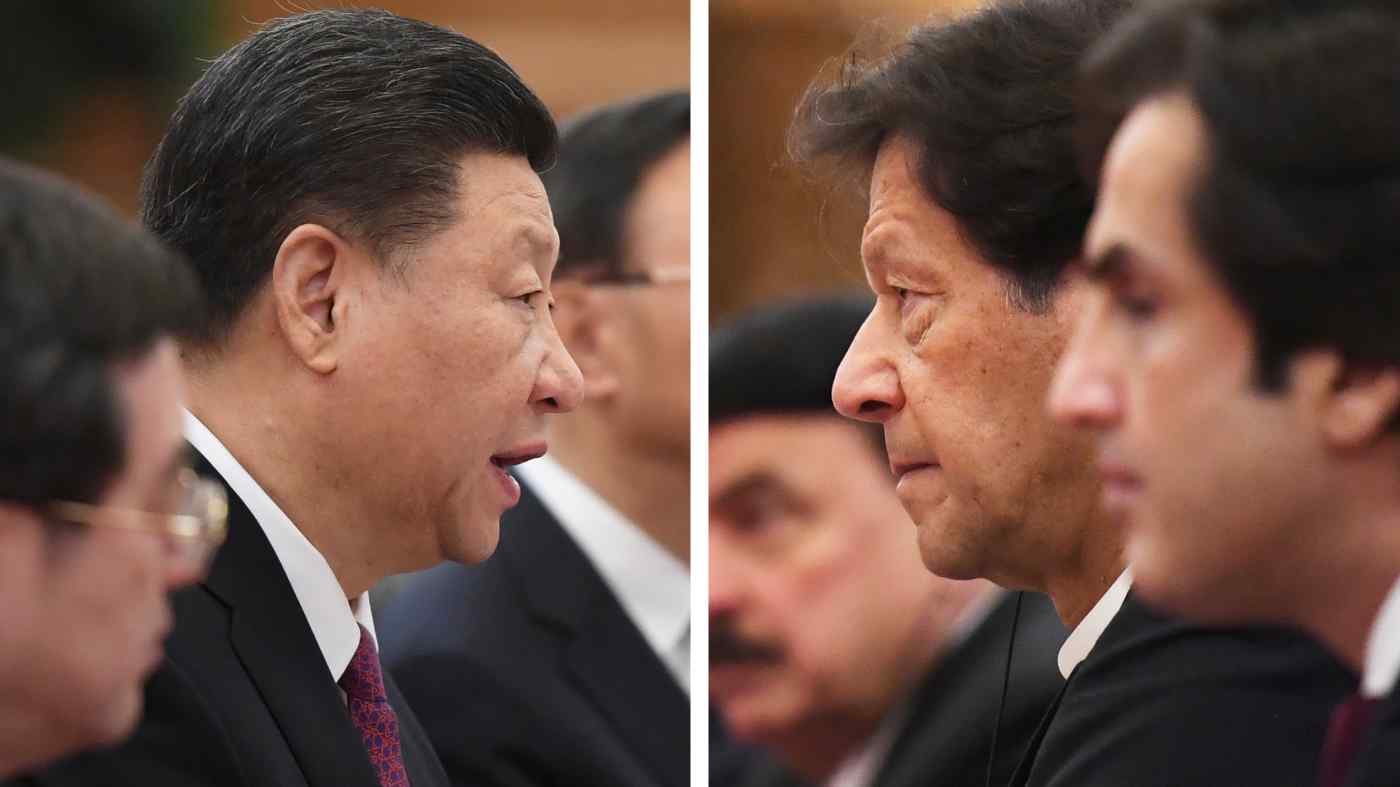 KARACHI -- China is taking its Belt and Road infrastructure-building initiative into its own hands in Pakistan, proposing a joint parliamentary oversight committee to tighten control over the speed and quality of projects.

Li Zhanshu, the chairman of the National People's Congress of China, proposed the formation of the joint committee for the China-Pakistan Economic Corridor, or CPEC, in a virtual meeting held with Asad Qaiser, the speaker of Pakistan's National Assembly, toward the end of January. Both heads of parliament directed their secretaries to form the joint parliamentary oversight committee.