EU and China tussle for clout in Montenegro over road project 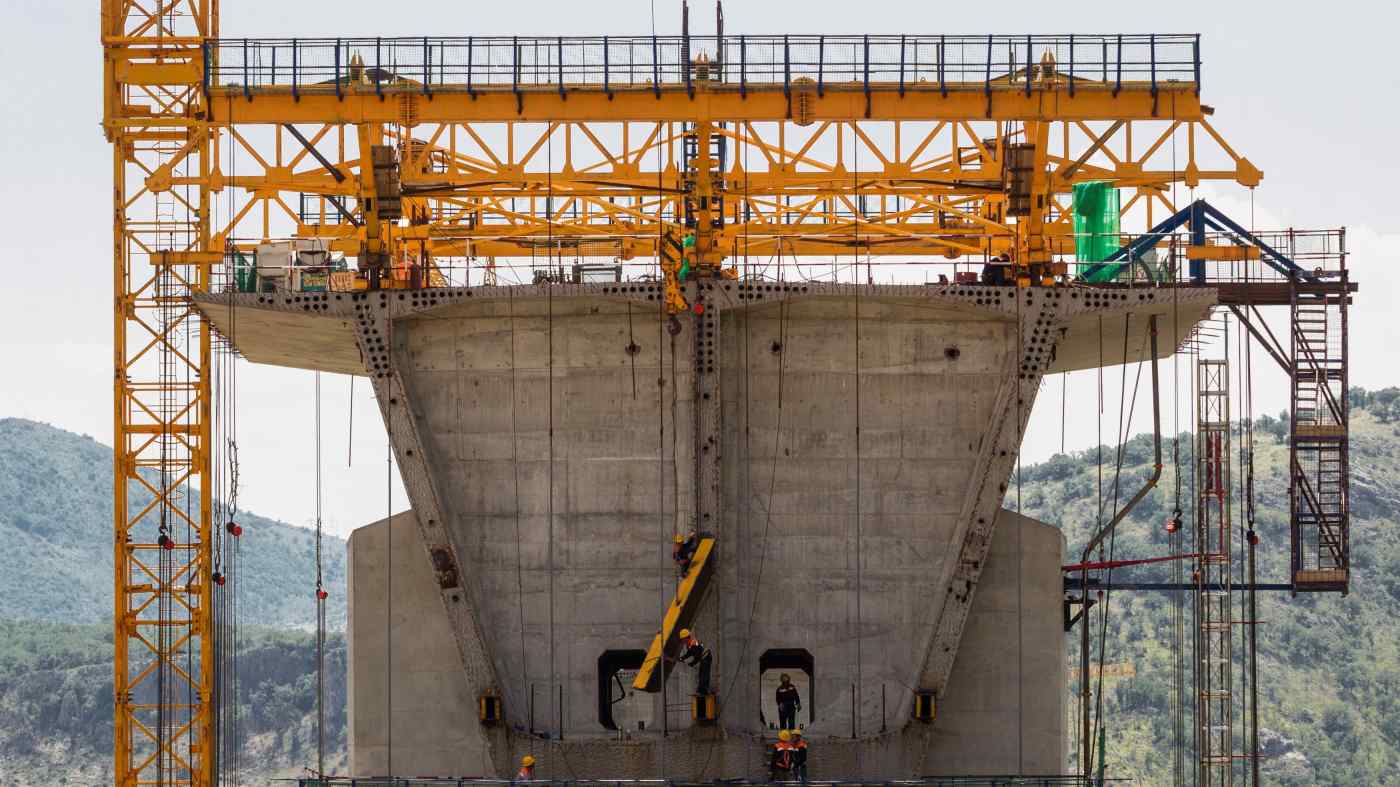 VIENNA/BRUSSELS -- The European Union will not shoulder the $1 billion debt Montenegro owes China for a still-to-be-built highway, a move that adds a wrinkle to the contest for influence being waged in the Balkans.

Montenegro, a small country of less than 1 million people and NATO member that has a coastline on the Adriatic Sea, is considered a front-runner to join the 27-member bloc, which is looking to bolster its geopolitical sway as it increases its rivalry with countries to its east, including China and Russia.