In Cambodia, even debt-free roads lead to more Chinese influence 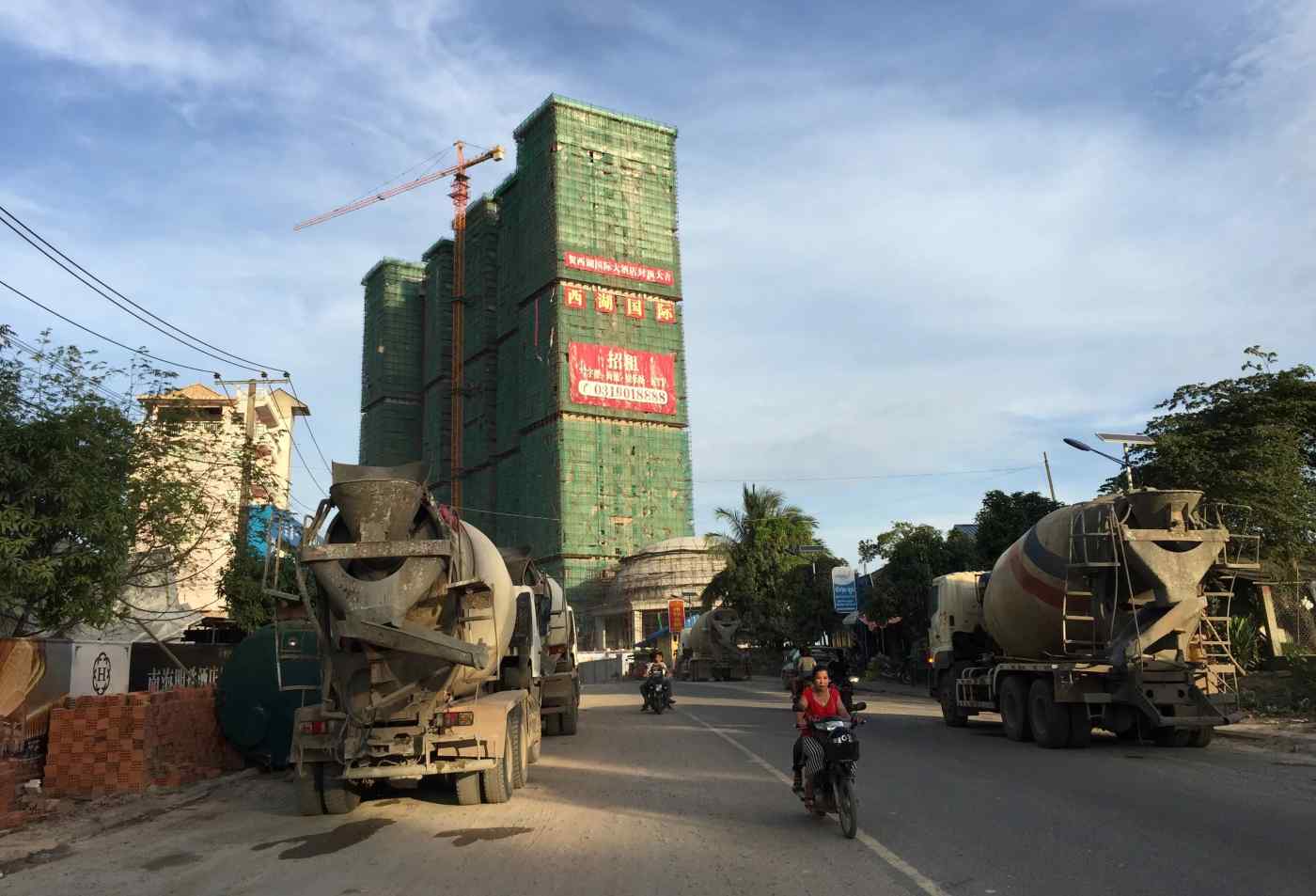 China has been investing in Cambodia's Sihanoukville, which will soon be linked to Phnom Penh with an expressway funded entirely by a Chinese state company.   © Reuters
TOMOYA ONISHI, Nikkei staff writerApril 29, 2019 15:03 JST | Myanmar, Cambodia, Laos
CopyCopied

The arrangement will help China avoid international accusations of predatory lending to developing countries, which have dogged its Belt and Road infrastructure initiative. But some skeptics say the expressway is just another way for Beijing to extend its influence, and that there might be more to the story than what has been revealed.