Khan tries to ease concerns over China's Belt and Road 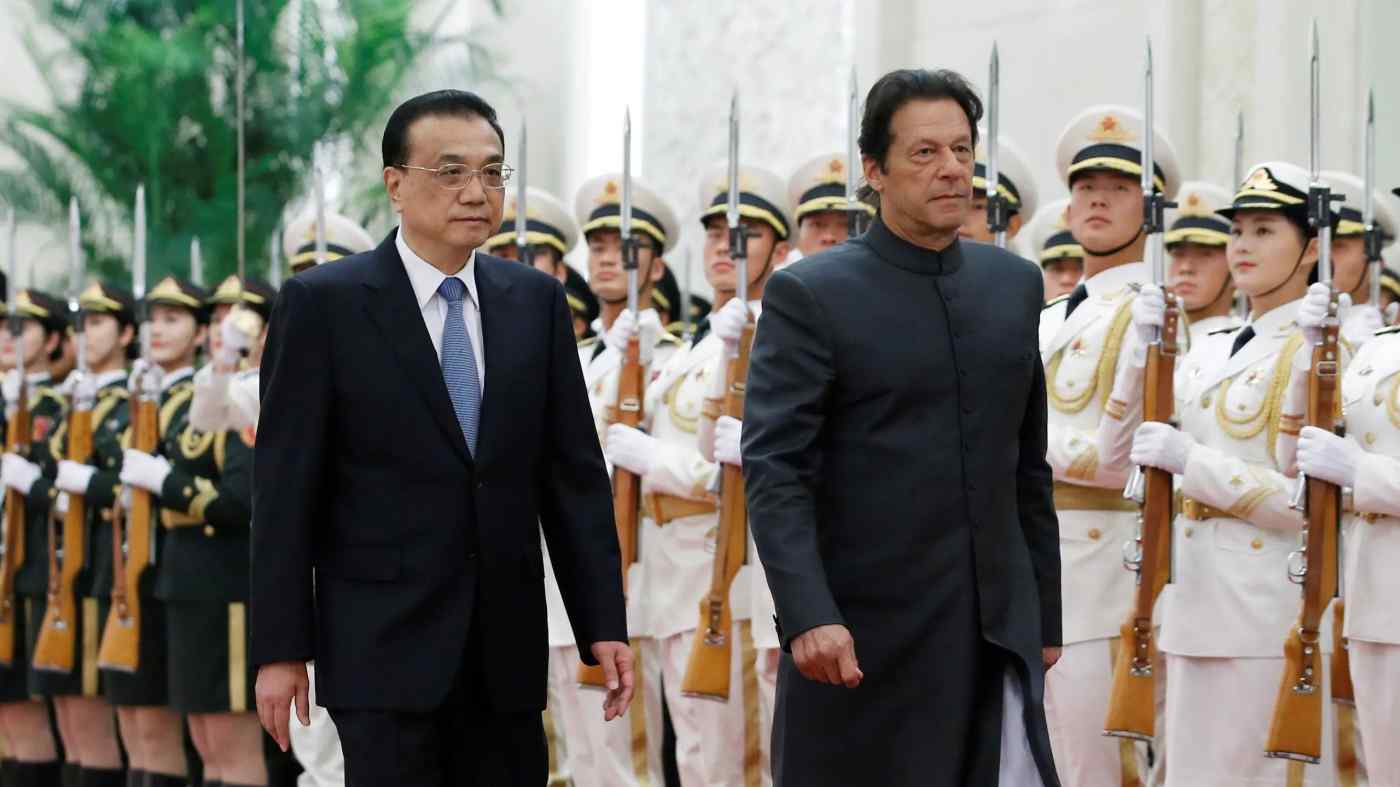 QUETTA, Pakistan -- A restive province in Pakistan has tempered its criticism toward the central government following a visit by the country's prime minister last week, when he inaugurated construction projects seen as crucial for the local economy.