Construction cost could amount to around $18bn amid 'debt trap' concerns 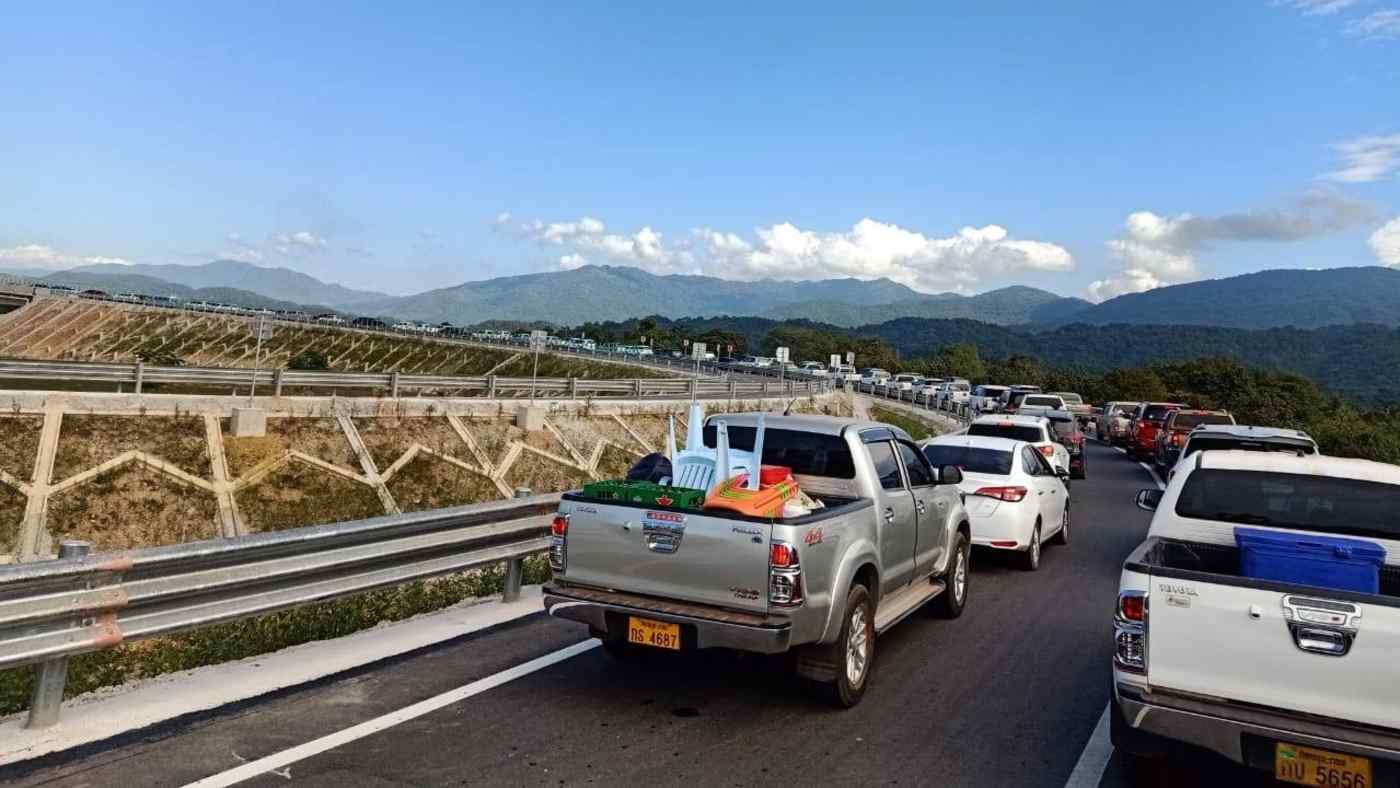 BANGKOK -- A number of Chinese-backed highway projects are underway in the small Southeast Asian country of Laos, generating both hope and fear among a nation desperately trying to raise itself from the ranks of the world's least developed countries.

The new infrastructure projects are believed to be part of China's ambitious Belt and Road Initiative -- a massive economic zone linking it to Europe by land and sea. But concern is growing that the loans incurred to finance the projects may drive Laos into a "debt trap" if it cannot repay its Chinese creditors.