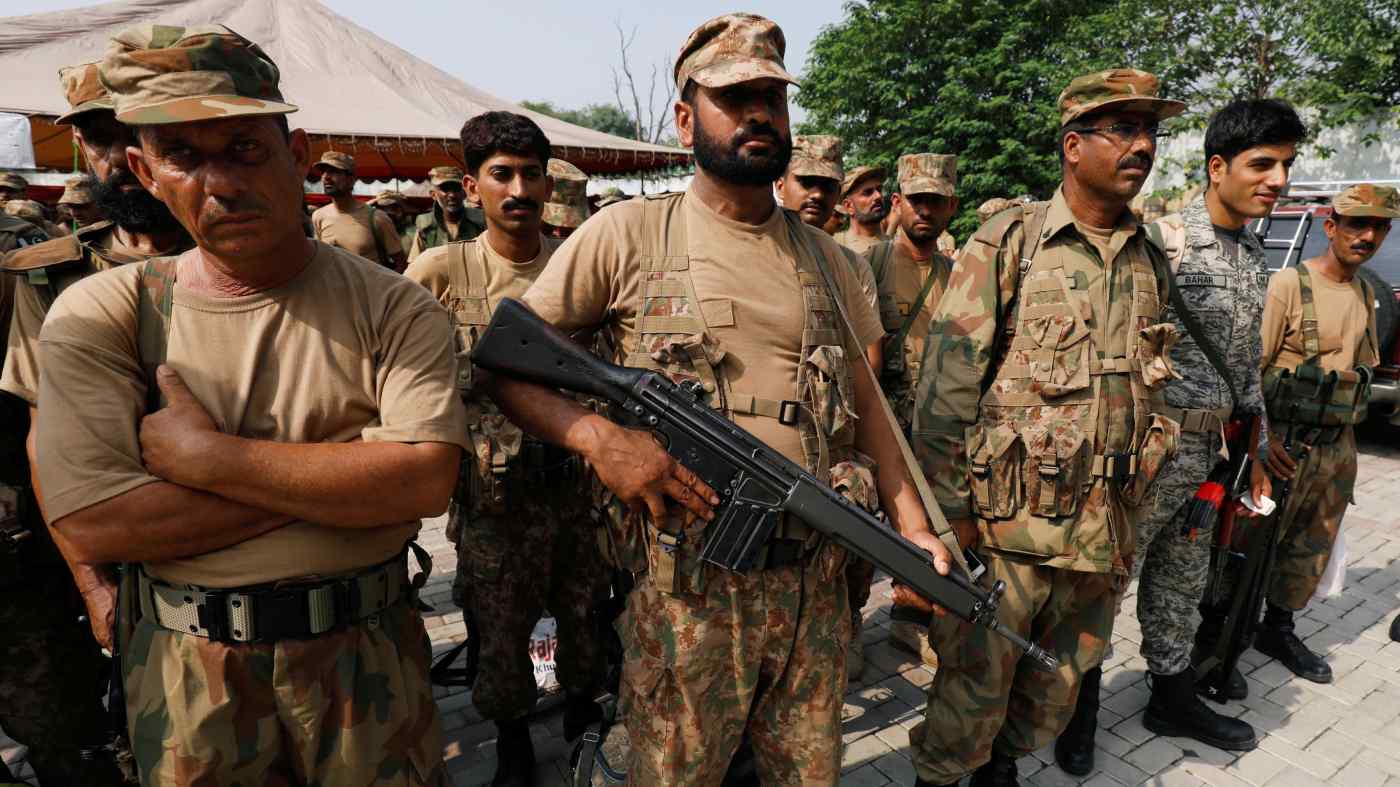 The Pakistan Army's construction and engineering unit is to be a big beneficiary of a controversial bill expected to pass in December, analysts say.   © Reuters
MIFRAH HAQ, Contributing writerNovember 30, 2020 15:02 JST | Pakistan
CopyCopied

KARACHI -- Pakistan is set to pass legislation that would place a supranational body that oversees the $50 billion China-Pakistan Economic Corridor, part of Chinese President Xi Jinping's flagship Belt and Road Initiative, under control of a Pakistan Army that would also gain sweeping powers.