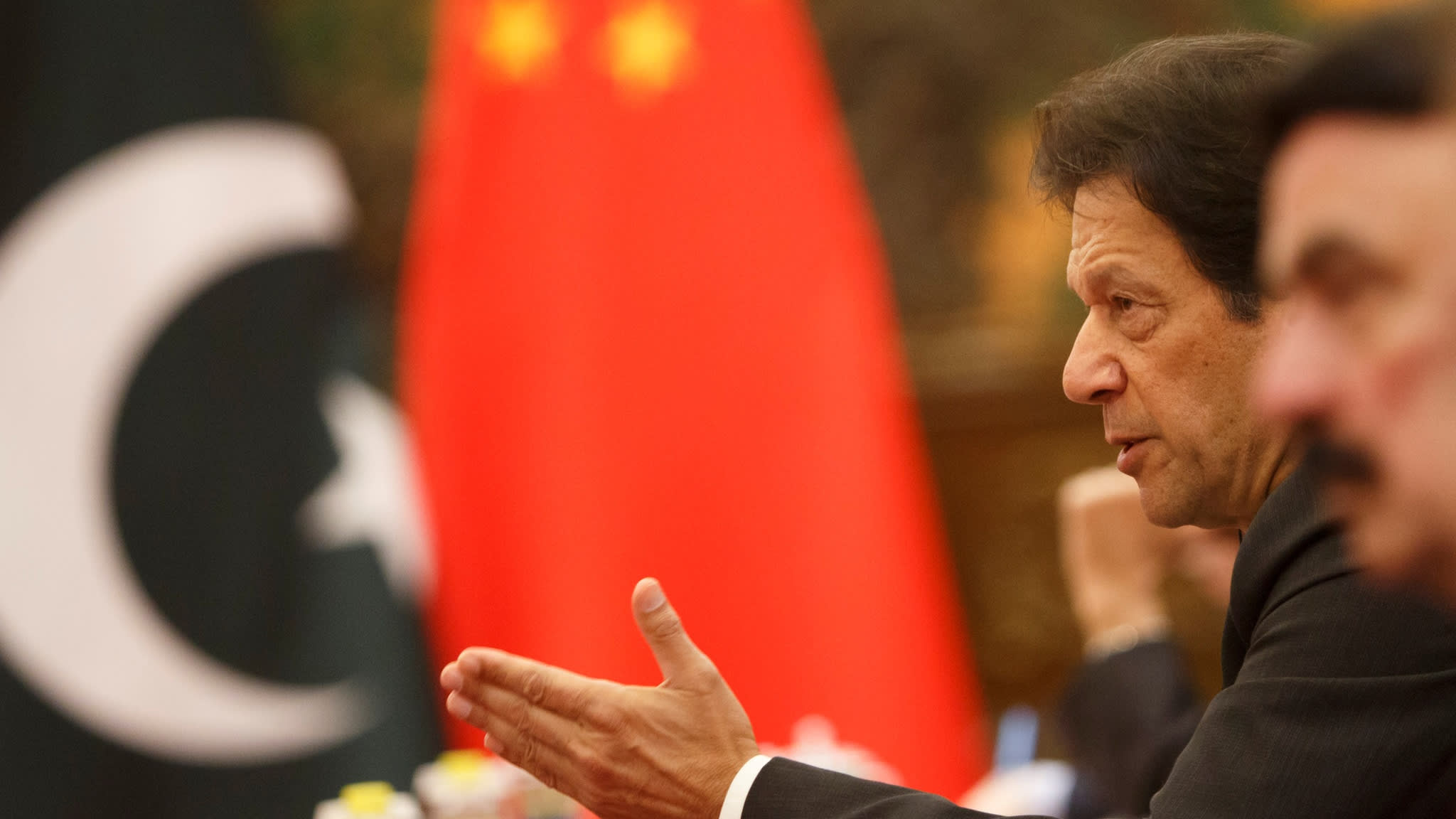 TOKYO -- Pakistan is asking China to shift its investment focus from power and infrastructure projects to industrialization, agriculture and education as regards the China Pakistan Economic Corridor, a cornerstone of Chinese President Xi Jinping's Belt and Road Initiative.

Abdul Razak Dawood, an adviser to Prime Minister Imran Kahn, reaffirmed his country's full commitment to CPEC in a recent interview with Nikkei. "With the investment through the CPEC, we have adequate power generation," he said. "Now the government of Pakistan is expanding the scope of the CPEC."

So far, most CPEC projects have focused on power and infrastructure. But Dawood said the country has actually canceled some power projects due to them being "too large and unnecessary."

"Now, we are saying, 'No thank you.' Pakistan is asking China to look at industrialization, agriculture and education in line with the CPEC," he explained.

He said Pakistan have to diversify CPEC projects. After being criticized about its loan shark-like tactics related to the Belt and Road Initiative, China has been reconsidering its approach. An expert in Chinese politics pointed out, "Now the Chinese leadership is reviewing CPEC by mobilizing their research institutes. They are paying much more attention to the situations in recipient countries and their sentiment toward China."

Pakistan is going through hard times. The country has suffered a severe financial crunch due to huge expenditures on infrastructure, especially in the power sector, and too many imports of electrical equipment, steel products and other necessities related to the CPEC. As a result, its current-account deficit has skyrocketed and foreign reserves have dropped to their lowest level in four years.

In its latest outlook, the International Monetary Fund sees Pakistan's economic growth slowing to 4% in 2019. But Finance Minister Asad Umar recently pointed out that the economy is already on the road to recovery.

Dawood explained that Umar is not talking about growth rate, but about stabilizing the economy. "We will go through a period of lower growth for one or two years, then our economy will pick up," Dawood said. 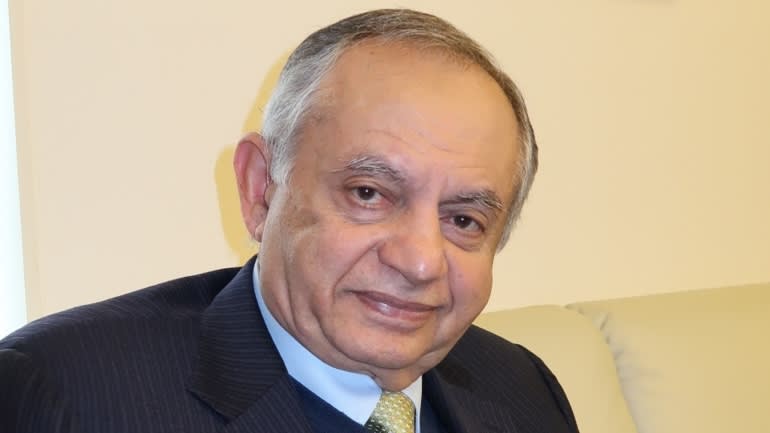 Abdul Razak Dawood, adviser to Pakistan's prime minister, stressed that the country is not relying solely on the IMF. (Photo by Go Yamada)

Now, both domestic industrialists and foreign investors are closely watching the country's negotiations with the IMF over an $8 billion bailout package.

Dawood stressed, however, that Pakistan is not relying solely on the IMF. "We are approaching friendly countries, that is, Saudi Arabia, the United Arab Emirates and China, " he said. Pakistan has already confirmed receiving aid packages from Saudi Arabia and UAE.

According to Dawood, Pakistan "will make necessary arrangements" to overcome its current difficulties.

The country is also trying to meet the IMF's call for tax reform. Dawood noted Pakistan has introduced a reform package that includes simplification of tax layers and the rebalancing of direct and indirect taxes. "The informal sector does not pay tax, so widening the tax net is important," he said.

This autumn, the country launched the "Make in Pakistan" initiative to boost exports, cut the trade deficit and develop the country's skills. "We are giving incentives again to manufacturing in Pakistan. We also reduced custom duties, and are talking a lot to get market access to China, Indonesia, Malaysia and so on," he said.

Pakistan is pinning its export hopes on manufactured goods like motorcycles, tractors, refrigerators, washing machines and transformers. It also hopes to tap into the global demand for information technology products and workers. "We have around 35,000 technical graduates every year," Dawood pointed out. "We know competition is very tough, but now Pakistan is exporting $3 billion of IT services and software annually."

Regarding foreign investment in Pakistan, Dawood gave some examples. "Unilever, Coca-Cola, Telenor and Suzuki Motor have made investments. Now, Exxon Mobile has re-established its office in Pakistan after more than 20 years, and announced a $250 million investment."

Dawood is a former federal minister for commerce and also served as director of Pakistan's central bank as well as CEO of Descon, an engineering company.