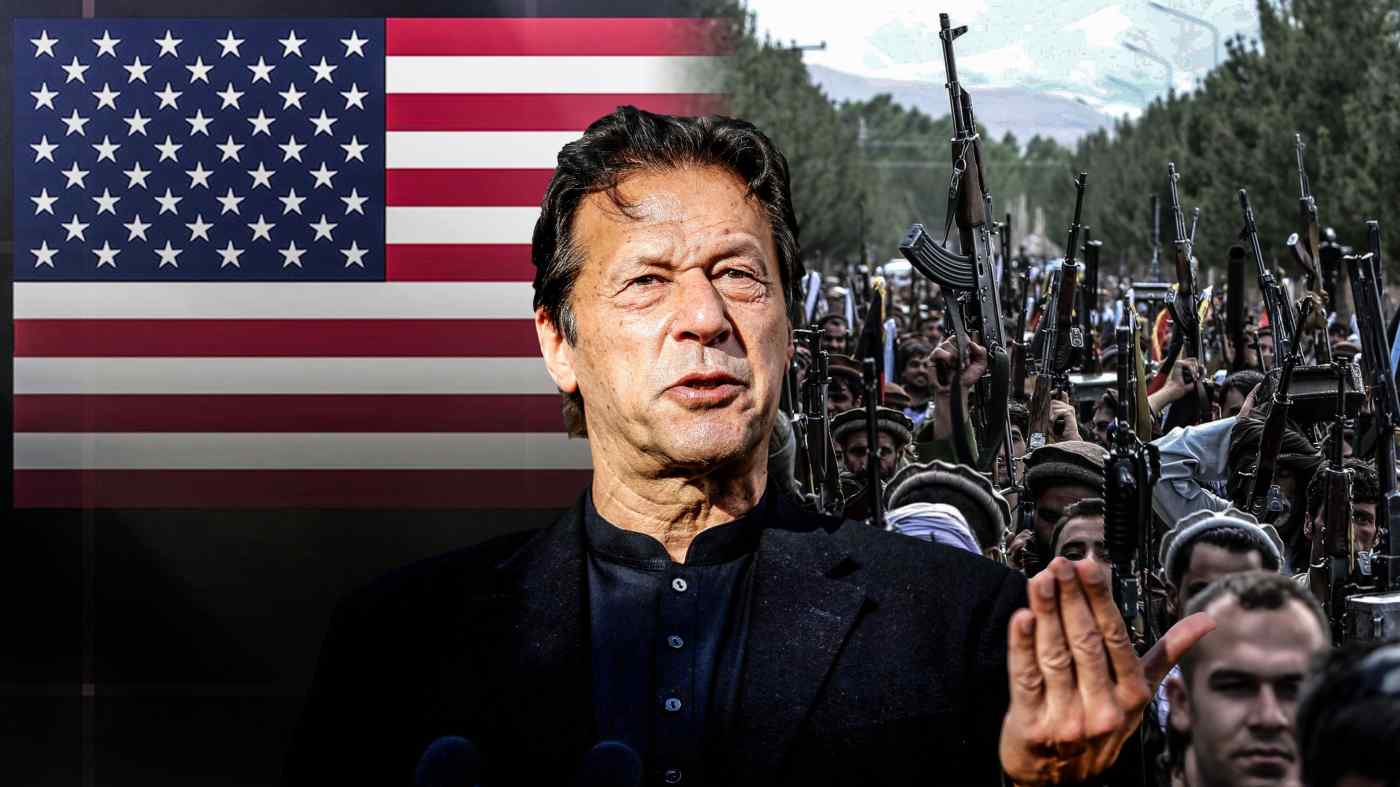 KARACHI -- The Pakistan government of Prime Minister Imran Khan has launched a rare dialogue with separatists opposing China's Belt and Road initiative as it braces for possibly more instability in the region after the withdrawal of U.S. troops from Afghanistan.

Khan said last week that he is considering negotiations with Baloch insurgents in the southwestern part of the nation. The prime minister said that rebels might still be upset with the government due to unresolved grievances, or that India may be using them to spread terror in Pakistan. Later, the cabinet approved negotiations with the insurgents but warned that the government would not deal with any groups directly linked to India.