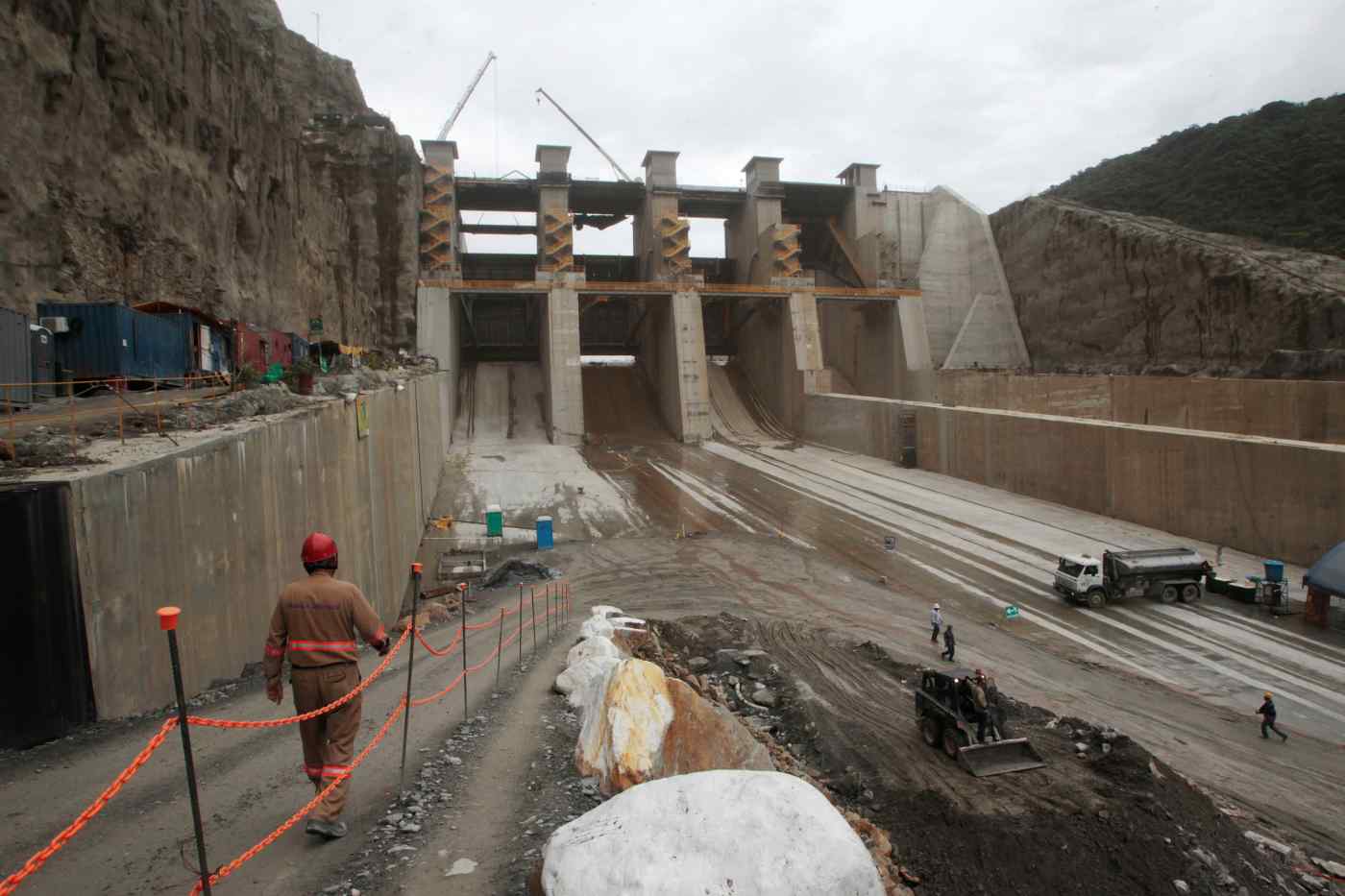 A controversial bidding process has resulted in a contract for a dam project in Pakistan going to a consortium that includes a company founded by one of Prime Minister Imran Khan's advisers. The dam seen here is from a file photo.   © Reuters
ADNAN AAMIR, Contributing writerJanuary 11, 2019 14:15 JST | Pakistan, Bangladesh, Sri Lanka, Nepal, Bhutan
CopyCopied

LAHORE, Pakistan -- Imran Khan's government has come under scrutiny after it awarded a dam construction contract to a Chinese company and a Pakistani entity owned by the family of one of the prime minister's advisers.

The government awarded a contract of 309 billion Pakistani rupees ($2.21 billion) to build Mohmand dam in the northern part of the country to a consortium of China Gezhouba and Descon, a company founded by Abdul Razak Dawood, the prime minister's adviser on commerce and industry.