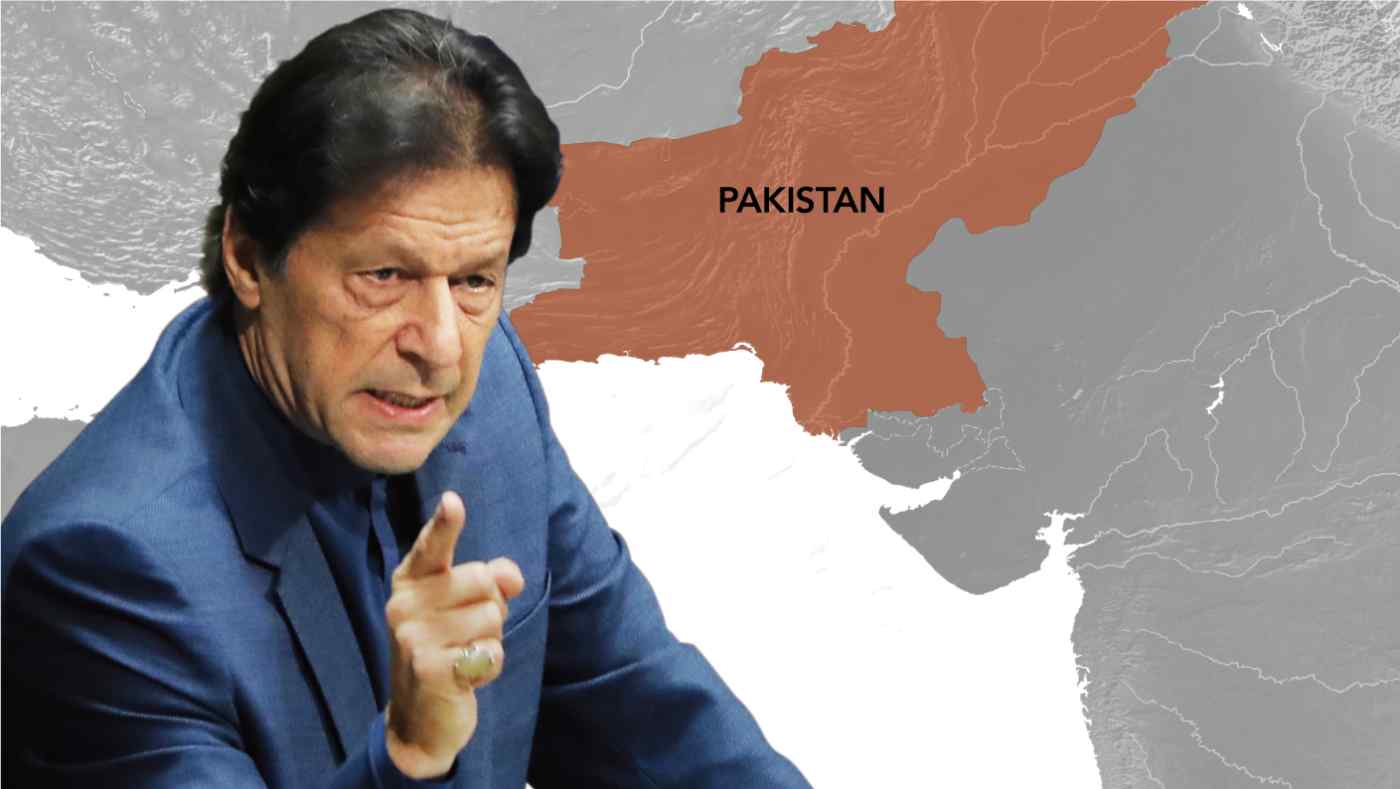 Prime Minister Imran Khan's government is being criticized by opposition parties for taking direct control of two islands that could be of strategic value to China in the Arabian Sea.    © Nikkei montage/Source photo by Reuters
ADNAN AAMIR, Contributing writerOctober 13, 2020 18:21 JST | Pakistan
CopyCopied

President Arif Alvi signed the Pakistan Islands Development Authority (PIDA) ordinance last month to facilitate reclamation and urban planning on Bundal and Bhuddo islands, which are located south of Karachi. Both islands are some eight kilometers across, and the largest along Sindh's coast.