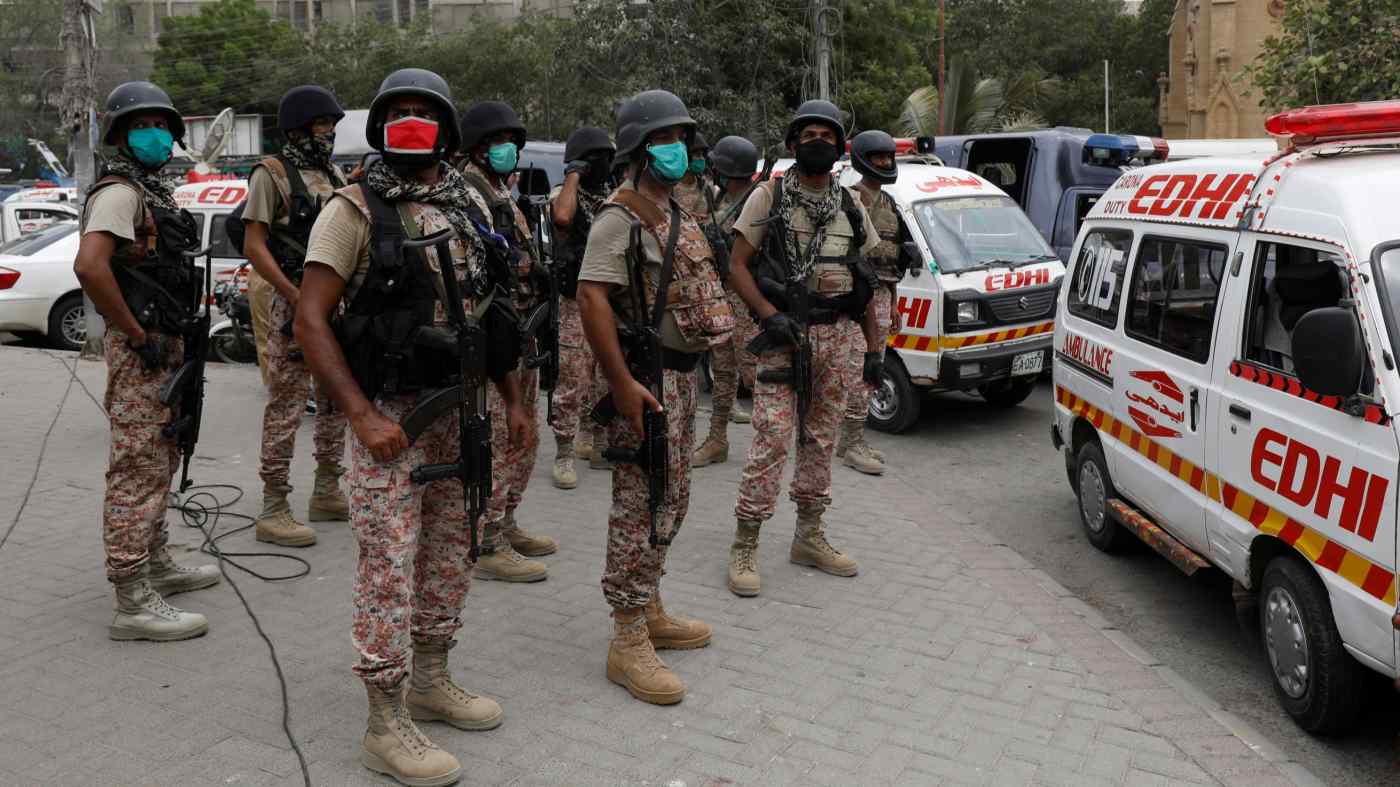 KARACHI -- Baloch and Sindhi separatist groups in Pakistan have announced they are forming an alliance aimed ostensibly at attacking Chinese interests in a development likely increase security costs for Belt and Road Initiative projects in Pakistan.

On July 25, Baloch Raji Ajoi Sangar, or BRAS, a consortium of four Baloch separatist organizations, announced in a media release an alliance with the Sindudesh Revolutionary Army, or SRA, a little known separatist group operating in southeastern Sindh province. Balochistan is another province in the southwest.