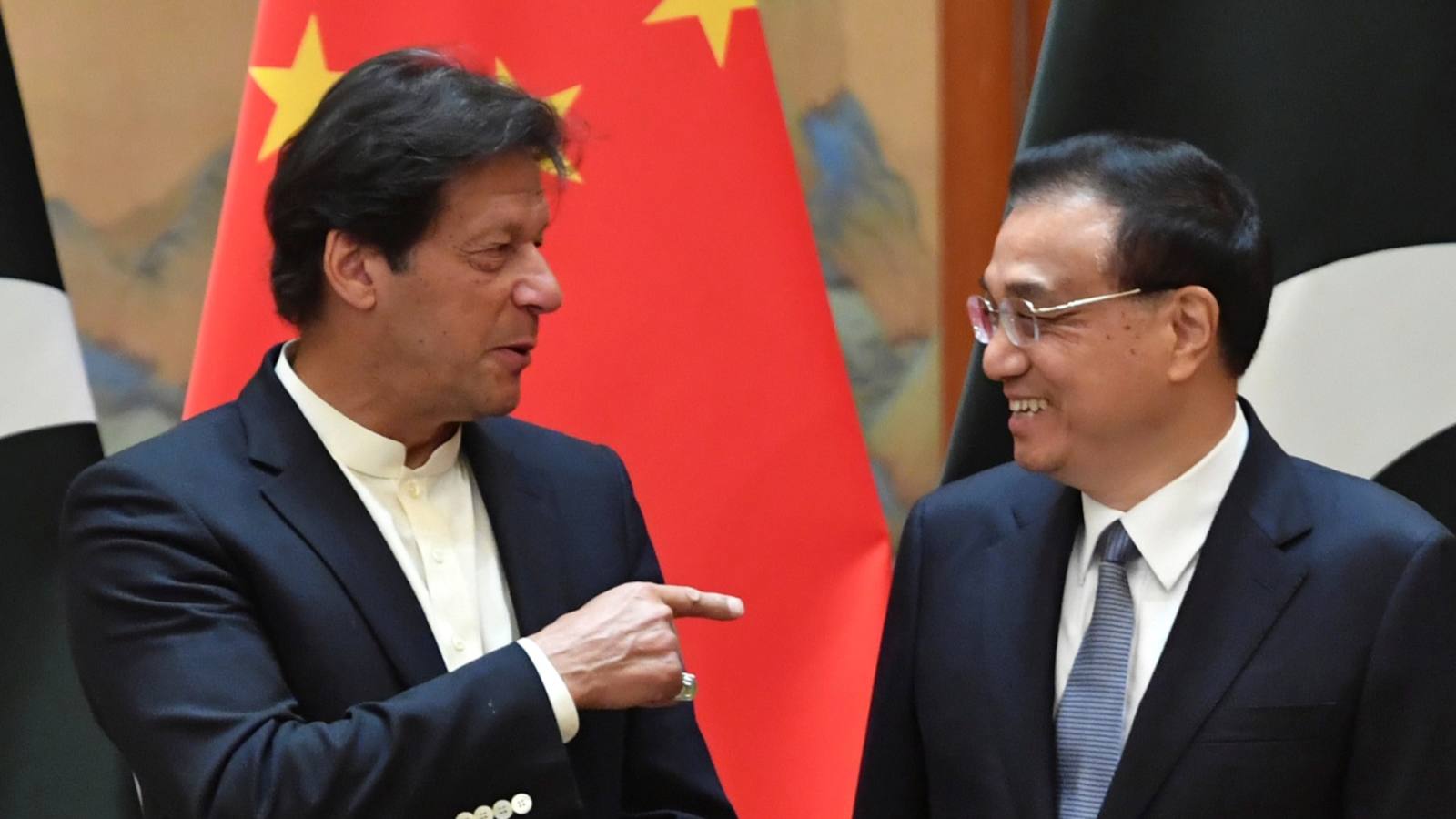 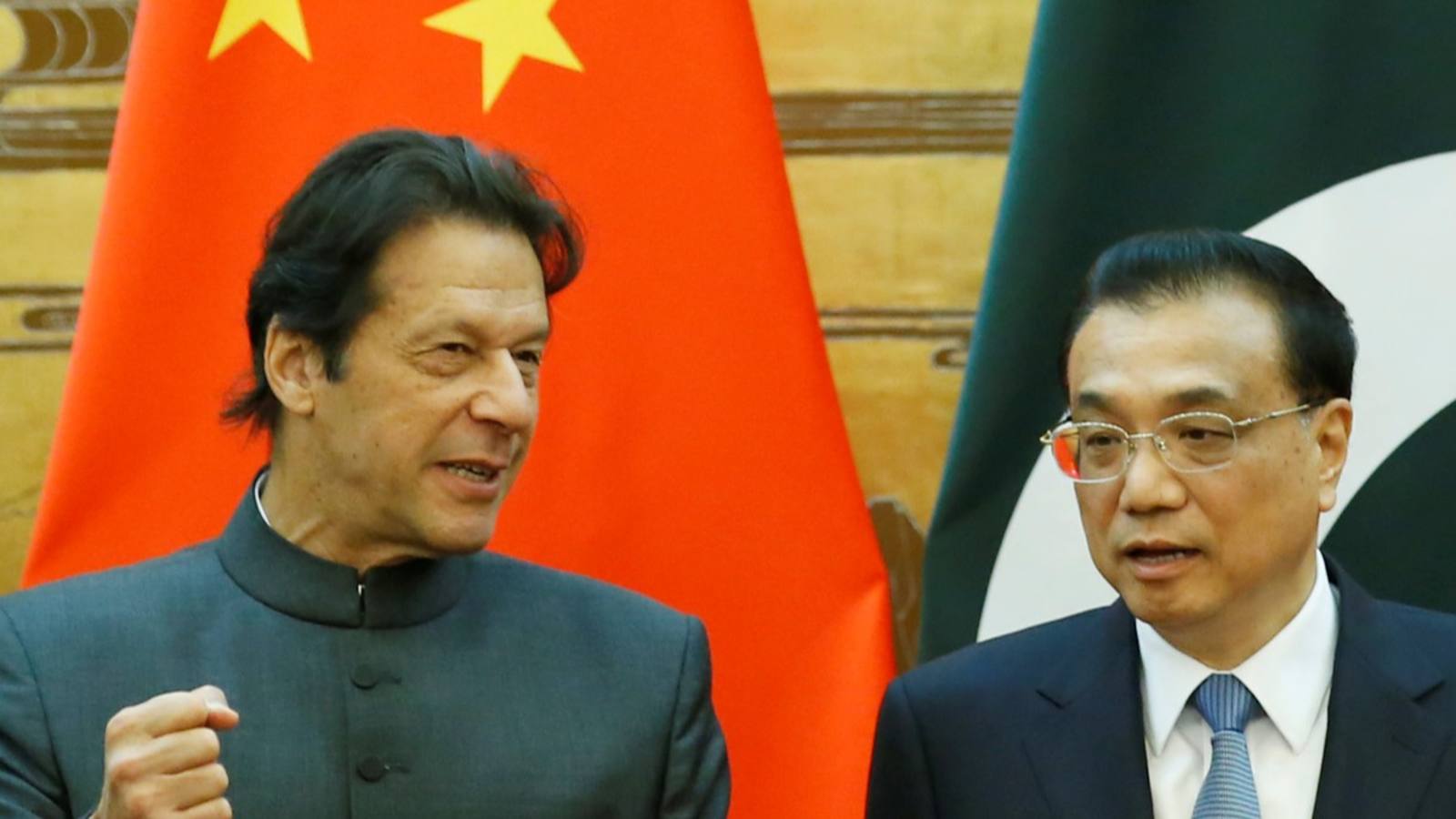 Singapore to be dispute resolution hub for Belt and Road 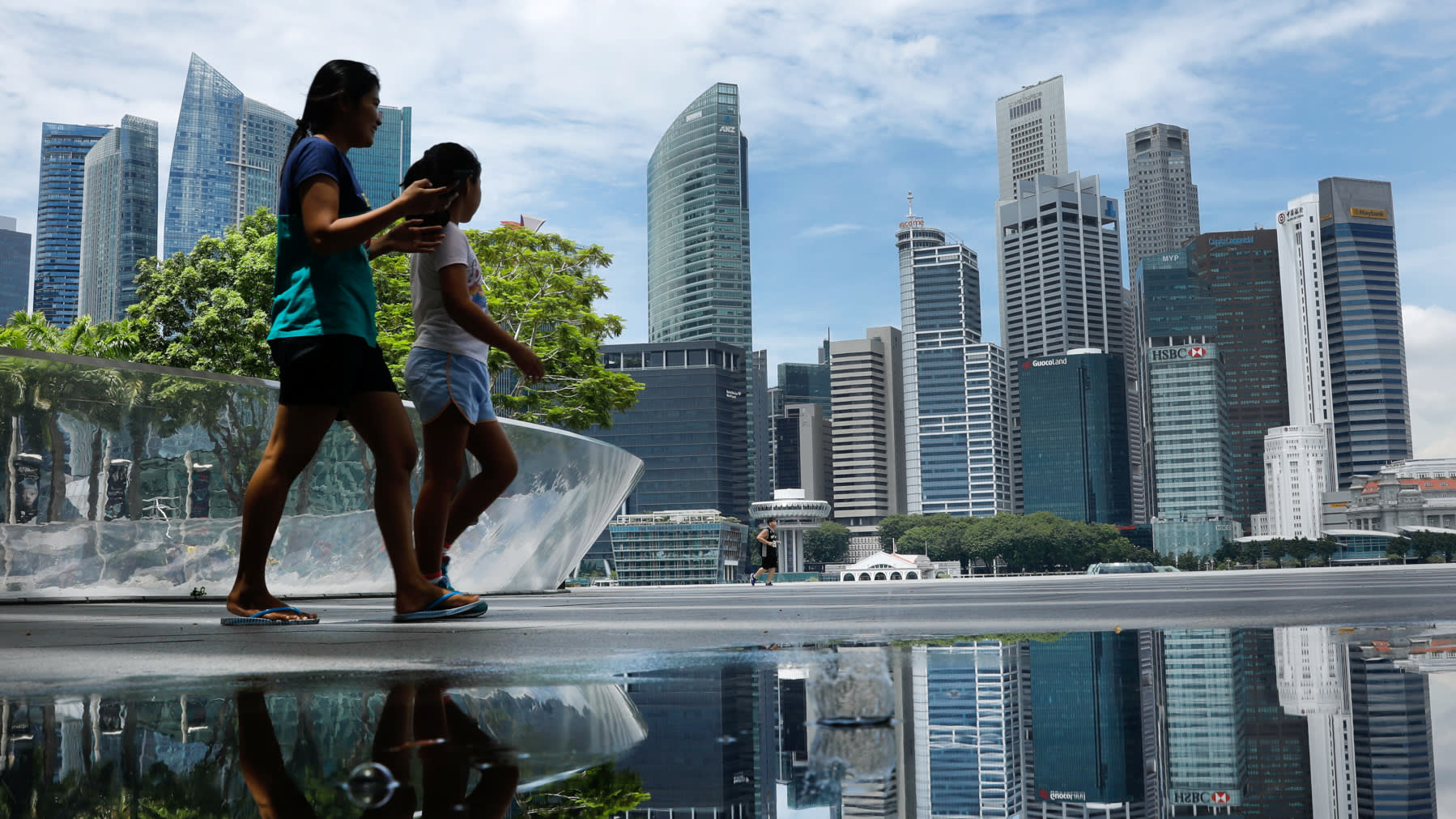 SINGAPORE -- Singapore and China on Thursday agreed to establish an international mediation panel to resolve disputes arising from projects under China's Belt and Road Initiative.

The BRI Mediator Panel will comprise skilled and experienced dispute resolution professionals from the two countries as well as other recipient countries. It will mediate in disputes that involve Singapore, China and other countries.

"BRI projects tend to be high-value, multiparty and multi-jurisdictional," George Lim, chairman of Singapore International Mediation Center, said in a statement. "These factors raise the chances of a dispute occurring during the course of project delivery and also complicate the dispute resolution process... Adversarial processes will inevitably be costly and time-consuming and cause significant delay to project delivery."

Singapore, due to its strategic location, is an important partner for China in Southeast Asia in its promotion of international collaboration for the initiative. Singapore and China have discussed bilateral cooperation, including the city state's role as financial hub from where it can syndicate loans and offer other fundraising services.

Thursday's agreement is in line with Singapore's statement during the Belt and Road Forum in May 2018 that it could work with China and other countries to develop a dispute resolution framework.

Beijing-led projects have generated concerns across Asia. Sri Lanka, for example, ceded control of a strategic port to Beijing because it was unable to repay massive debts to China. Last year, Malaysia's new government said it would scrap the 688 km East Coast Rail Link project led by Chinese companies.

Singapore and China inked the latest agreement at the first China-Singapore International Commercial Dispute Resolution Conference in Beijing, attended by some 300 delegates, ranging from government officials, to company executives, legal professionals and academics. They will work on defining rules, establishing case management protocol and drawing up enforcement procedures in disputes.