In a bid to assuage concerns that the massive infrastructure plan was sinking participants into debt, Xi called for "zero tolerance" of corruption in the initiative. He said China would ensure more transparency for "high-quality development for shared benefit."

"We need to ensure the fiscal and commercial suitability of all projects so they can achieve the intended goals as planned," Xi said.

Xi unveiled Belt and Road in 2013 as a means of enhancing regional connectivity through an infrastructure network that links swaths of Asia, Africa and Europe with highways, rail lines, ports and other projects. But the initiative is now facing international pushback, with many early participants become increasing concerned about being lured into "debt traps" with financially unsustainable projects.

While the initiative largely remains popular among less-developed countries eager for investment, critics -- especially in the U.S. -- view it as an attempt by China to further boost its global influence.

The president said China would work to better assess the debt sustainability of projects and called for the use of special loans and financing from multilateral agencies to support BRI.

Xi sought to assure his audience that China would further open up its markets and offer better protection for foreign investments.

The U.S., which is competing with China for global influence, was conspicuous in not sending any high-level officials to the event. Even so, Xi appeared to respond to Washington's demands in the ongoing trade negotiations between the world's two biggest economies.

The president said that "China does not seek a trade surplus," stressing that Beijing would continue to lower tariffs and import more high-quality agricultural products, manufactured goods and services. Among the leaders who sat in the front row of the auditorium were Russian President Vladimir Putin, Italian Prime Minister Giuseppe Conte, and the heads of all 10 members of the Association of Southeast Asian Nations, International Monetary Fund Managing Director Christine Lagarde and United Nations Secretary-General Antonio Guterres are also attending the three-day conference that ends Saturday.

Xi also called on foreign governments to treat Chinese enterprises, students and scholars fairly so they can carry out "normal international exchanges." This remark may have been in response to cyberespionage and other allegations against Chinese companies such as Huawei Technologies. 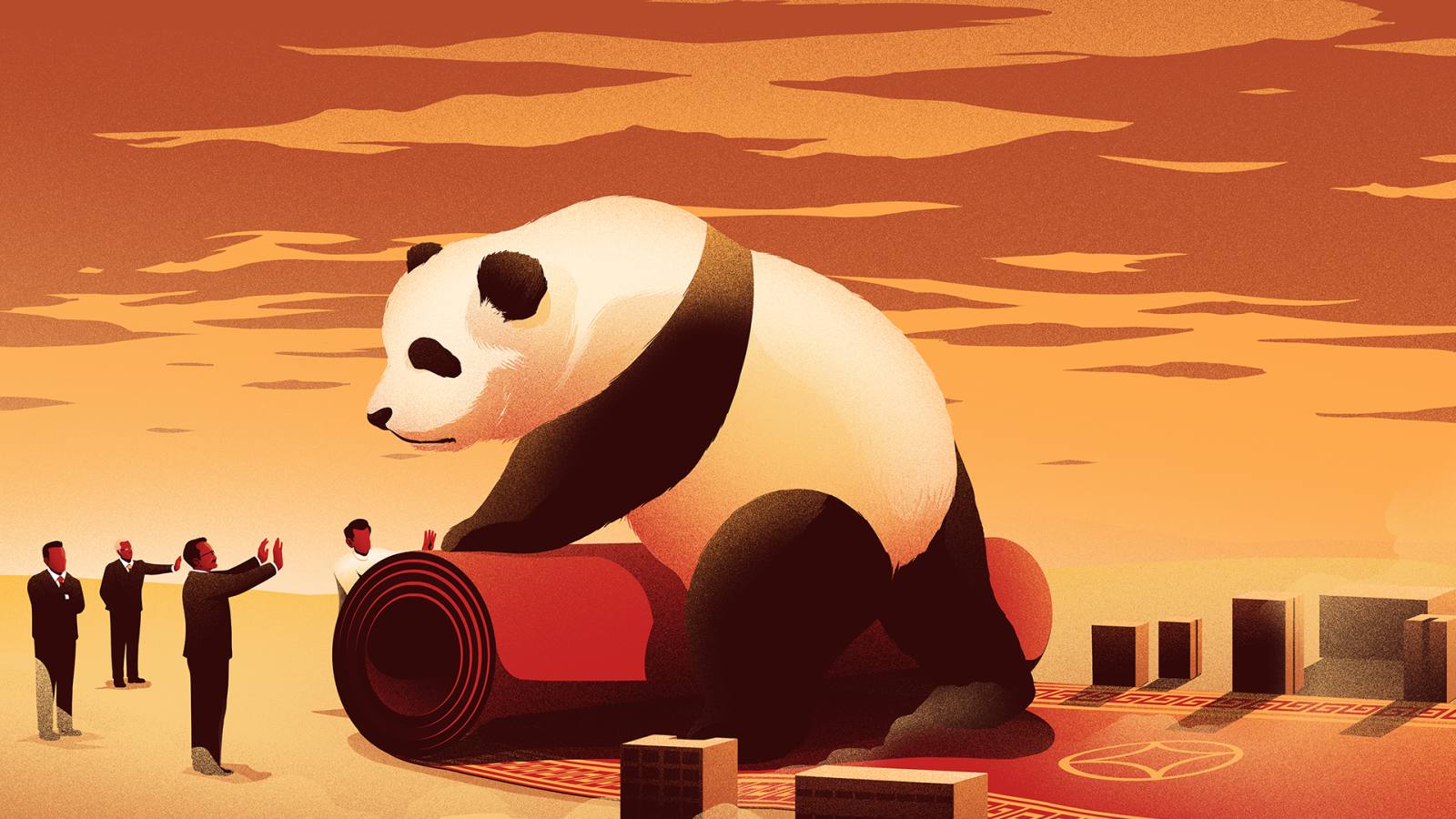 Analysts said the refined BRI blueprint is part of Beijing's efforts to gain more partners in the developed world.

"Any moves toward an actual public transparent framework on debt and standards will win BRI some new friends from developed regions," Kelsey Broderick, a China analyst at Eurasia Group, told the Nikkei Asian Review.

Italy recently became the first Group of Seven nation -- and the 13th of the European Union's 28 members -- to join the initiative. Switzerland is also expected to join during the forum.

But Broderick expects the U.S. to keep on countering.

"Washington will continue pushing back on BRI, while looking for ways to compete with Chinese companies in key markets in Asia and Africa," she said.