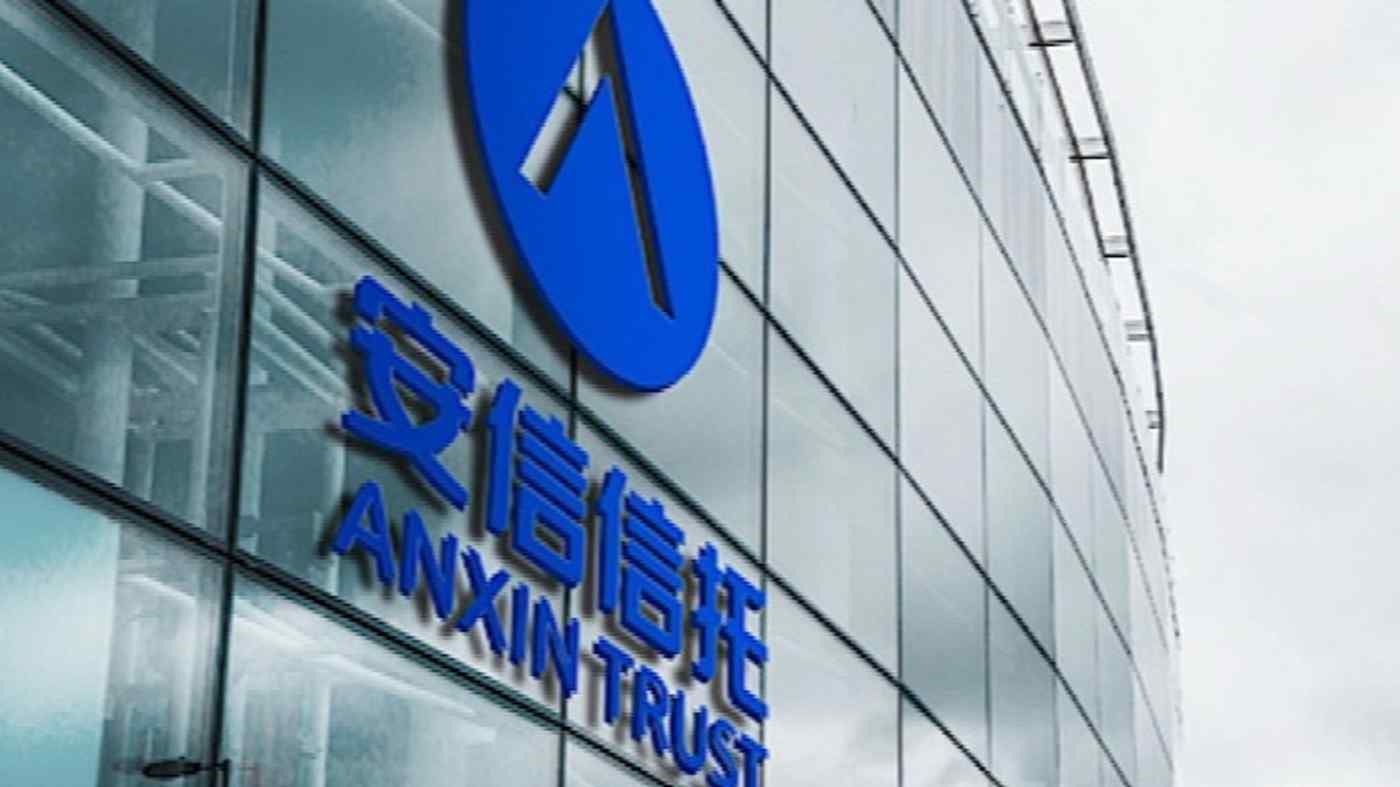 Investors who poured billions of yuan into financial products sold by troubled Sichuan Trust Co. Ltd. are unlikely to get all of their money back after the company's president said there may not be enough funds to repay everyone on time and a senior regulator said investigators had found evidence of embezzlement by shareholders.

The firm, which has been on the radar of China's regulators for two years because of concerns over the risks attached to the business, failed to repay the principal and interest on a trust product that matured last month. That triggered a wave of protests by investors who were called to another meeting at the company's headquarters in Chengdu, the capital of the southwestern province of Sichuan, on Wednesday.

At stake is the repayment of billions of yuan investors put into Sichuan Trust's "trust of trust" (TOT) products, which buy trust products that have invested in a wide variety of assets, including bonds, stocks and loans to private companies and local government financing vehicles. The firm's troubles are the latest to hit a sector already reeling from the effects of a crackdown on shadow banking, an economic slowdown and the coronavirus pandemic. In May, the company denied rumors that its capital pooling business had been frozen, and that it would be taken over by regulators.

Liu Jingfeng, president of Sichuan Trust, told Wednesday's meeting that the outstanding value of the company's TOT products stood at 25.3 billion yuan ($3.56 billion), about 13 billion yuan of which are set to mature this year, Caixin has learned from investors who were present. About 10.35 billion yuan will mature next year, and another 1.92 billion yuan of the products will mature in 2022, he said.

The repayment of most of the products maturing by the end of 2020 may need to be extended, Liu said, according to the participants. If all of the funds invested in the trusts can be recovered investors will be repaid immediately, but if only some of the money is recouped then investors will be paid in proportion to their original investment, he said.

Financial watchdogs have had their eye on Sichuan Trust since April 2018, according to Zhou Bin, a deputy director of the provincial branch of the China Banking and Insurance Regulatory Commission (CBIRC), who also spoke at Wednesday's meeting, according to a video of his comments seen by Caixin.

TOT products themselves are legal, and trust firms offer them with the intention to carry out better asset allocation for clients, he said. "However, in reality, there are individual trust companies that use TOT products to evade regulatory requirements, mismatch maturities, hide risky assets, and do not disclose real information to investors," Zhou said, adding that Sichuan Trust was one of them.

Most of the underlying assets of the firm's TOT products had turned risky and the company needed to rely on funds subscribed by new investors to repay old investors, Zhou said. The regulator had told the firm to conduct rectification, suspended some of its TOT business, restricted shareholders' dividends, and imposed other administrative penalties, he said. Investigators had found embezzlement of funds by shareholders and regulatory violations, such as the firm's inability to disclose the risk status of underlying assets and the firm's improperly connected transactions, Zhou said. He didn't provide further details of the embezzlement.

Executives from Sichuan Trust, investor representatives, and officials from the Sichuan provincial bureau of financial work and the Sichuan banking and insurance watchdog also attended the meeting, the third such gathering in a week.

The firm is looking into a variety of methods to repay investors, such as selling its office building, liquidating its subsidiaries' shares, raising money from the sale of new equity to existing shareholders or introducing strategic investors, Caixin has learned from investors.

Mou Yue, Sichuan Trust's chairman, said in the Wednesday meeting that the board of directors and shareholders have agreed in principle to sell the "Chuanxin" office building and the firm's stake in Hongxin Securities Co. Ltd. However, these assets have already been pledged as collateral to China Trust Protection Fund Co. Ltd., for loans of around 1 billion yuan which are overdue, Caixin has learned.

Sichuan Trust's problems go back to at least late 2019 when local regulators began "closely monitoring" the company, Caixin has learned. Since then, the local banking watchdog has sporadically sent officials to the company's offices to supervise.

In October and November 2019, a team of inspectors from the CBIRC visited Sichuan Trust and made recommendations for rectification work, the company said in its 2019 annual report, without elaborating.