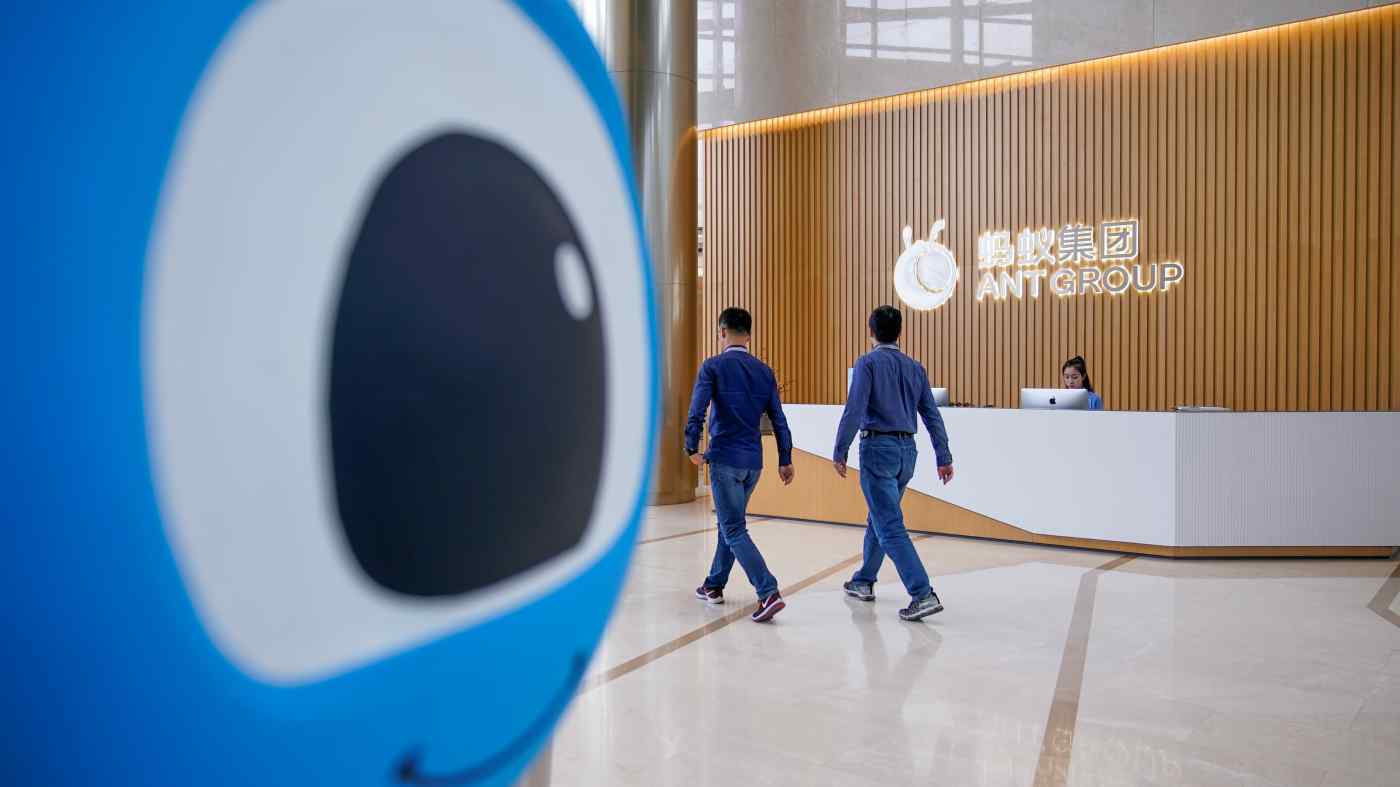 The company sought approval earlier in November for asset-backed securities issued by its consumer microlending units, the operators of the Huabei and Jiebei platforms. After the Shanghai Stock Exchange cleared the listing applications, Ant has an additional 26 billion yuan of ABSs pending approval by the exchange.

Ant makes roughly half its profits from online microlending. A new set of rules on online microlending issued by regulators earlier this month was the reason Ant's IPO was halted. The rules introduce a number of restrictions on Ant that will have a major impact on the company's business, revenue structure and future growth, so the company will need to disclose the impact to investors before an IPO.

In the past few years, Ant managed to scale up its microlending business quickly by selling asset-backed securities -- pools of loans packaged and sold to investors -- and by partnering with financial institutions to issue joint loans. About 500 million people borrowed through Jiebei and Huabei in the 12 months through June 30, with outstanding loans of 2.15 trillion yuan. About 98% of the credit was either underwritten by partner financial institutions or securitized, according to Ant's prospectus.

Analysts said they expect Ant may have to change the way it raises money to fund Huabei and Jiebei, crimping expansion in the short term. The new rules could slash Ant's annual profits on credit-related business from the current 10 billion yuan to 4 billion yuan, said Ji Shaofeng, a microlending business analyst. That would reduce the company's valuation to less than 1.5 trillion yuan from nearly 2 trillion yuan previously, Ji said.

Regulators called off Ant's Shanghai offering on Nov. 3, one day after the new microlending rules were released. A concurrent share sale in Hong Kong was also suspended. The dual listing was set to become the world's biggest ever, raising $34.5 billion.

As for when Ant's IPO could take place, China Securities Regulatory Commission Vice Chairman Fang Xinghai did not give a clear timetable, saying it "depends on how the government restructures our regulatory framework in terms of financial technology and also depends on how the company reacts to the changing regulatory requirements."