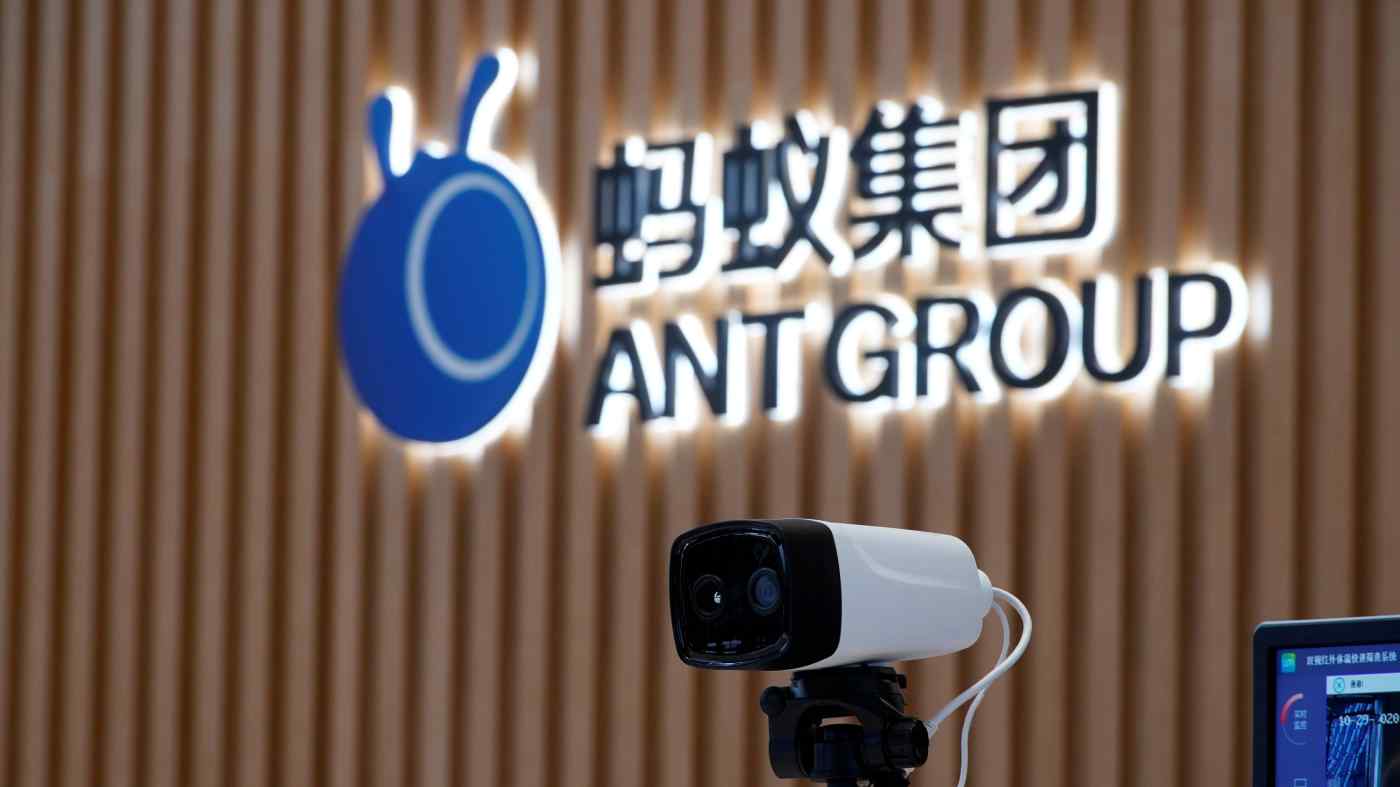 The abrupt suspension of fintech giant Ant Group's record-breaking IPO in November has fueled debate about the shortcomings of the new system for evaluating and approving listings on Chinese mainland stock markets. It's also accelerated a shift that was already underway to tighten supervision over IPO applications.

The registration-based IPO system, which had been under discussion for years, was introduced last year for listings on Shanghai's new Nasdaq-style science and technology innovation board, the STAR Market, and was rolled out to Shenzhen's ChiNext exchange for startups, in August. The aim was to bring China's stock markets into line with international practice and allow companies to list through a registration process rather than a tortuous regulatory approval process that was prone to corruption and overly tight control by financial watchdogs.

Two IPO applications have recently been rejected outright by the STAR Market -- one in September and one in November. Of the eight applications that have been suspended this year, three took place in November, including Ant Group. In November, ChiNext rejected an application from a Jiangsu-based software developer, the first such decision since the decade-old board revamped its listing regime in August to allow registration-based IPOs.

Companies seeking to float on the STAR Market and ChiNext board are facing tighter scrutiny of their listing documents as they go through the review process, sources with knowledge of the matter told Caixin. One manager with an investment bank said that applicants are now getting far more inquiries than before from the Shanghai and Shenzhen stock exchanges and the bourses are conducting more on-site inspections. The stricter supervision has led some companies to abandon their IPO plans, he said. The chairman of one fintech company, which had previously planned to list on the STAR Market, told Caixin it decided to shift its IPO to Hong Kong in the wake of the tougher regulatory environment.

The eleventh hour suspension of Ant Group's IPO by the Shanghai stock exchange on Nov. 3 sent shock waves through the financial markets and although officials had already been tightening supervision, the debacle put even greater pressure on them. The China Securities Regulatory Commission (CSRC) accused the Shanghai exchange operator of carrying out its review of Ant Group's application too quickly and told the exchange to step up its scrutiny, a source close to the bourse told Caixin.

JD Digits, an investment and financial services platform that competes with Ant Group, filed an application to list on Shanghai's STAR Market in September, aiming to raise about 20.4 billion yuan ($3 billion). But the review process has now been bogged down as a result of the Ant Group fiasco and there's no indication of when it will get the green light from the Shanghai bourse and the CSRC, with one investment banker telling Caixin that there are "huge uncertainties" surrounding the IPO.

One problem facing the stock exchange regulators is that while they face deadlines for reviewing the applications of IPO candidates, they don't have the resources to cope with the flood of companies queuing up. Several people close to the Shanghai and Shenzhen exchanges told Caixin reporters that listing committee officials are working overtime to get through the reviews and audits they are required to carry out as part of the listing process to ensure that all the necessary information has been disclosed and that it is accurate.

As of Wednesday, 213 companies had submitted applications for registration on STAR Market and 310 were in the pipeline for the ChiNext, a total of 523 enterprises. That compares with about 200 companies in the queue at any one time under the old approval system.

In an effort to reduce the number of IPO applicants for the ChiNext, the Shenzhen Stock Exchange has imposed some new conditions, including profitability, sources close to the bourse told Caixin. It is now giving window guidance to a number of investment banks, requiring that a company must have reported a net profit of at least 50 million yuan in the most recent year.

"This kind of window guidance is understandable. There are so many companies waiting for review, and the exchange is simply too busy," one senior investment banker in Beijing told Caixin.

Small companies do tend to take up more time for inspections because of the potential for more irregularities, so if officials are too busy they have to do something to ease the pressure, he said.