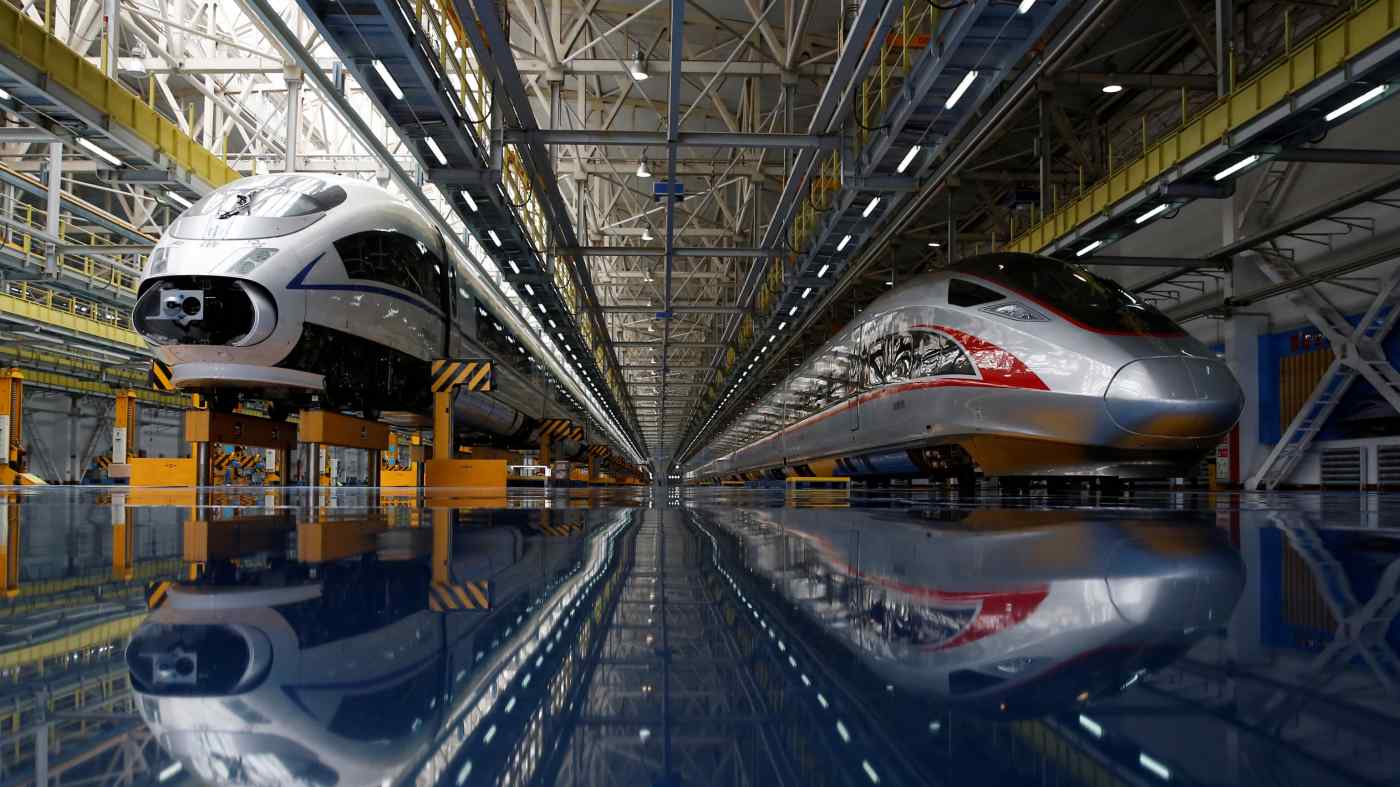 Work on a 270 km line connecting Jinan, the capital of eastern China's Shandong Province, and the city of Zaozhuang in the south of the province, was suspended last month, Caixin has learned. The other action saw work come to a halt this month on three lines with planned total investment of 71.6 billion yuan being built as part of a project called Guanzhong Chengji, which consists of 13 lines in northwest China's Shaanxi Province, centered on the provincial capital of Xi'an.