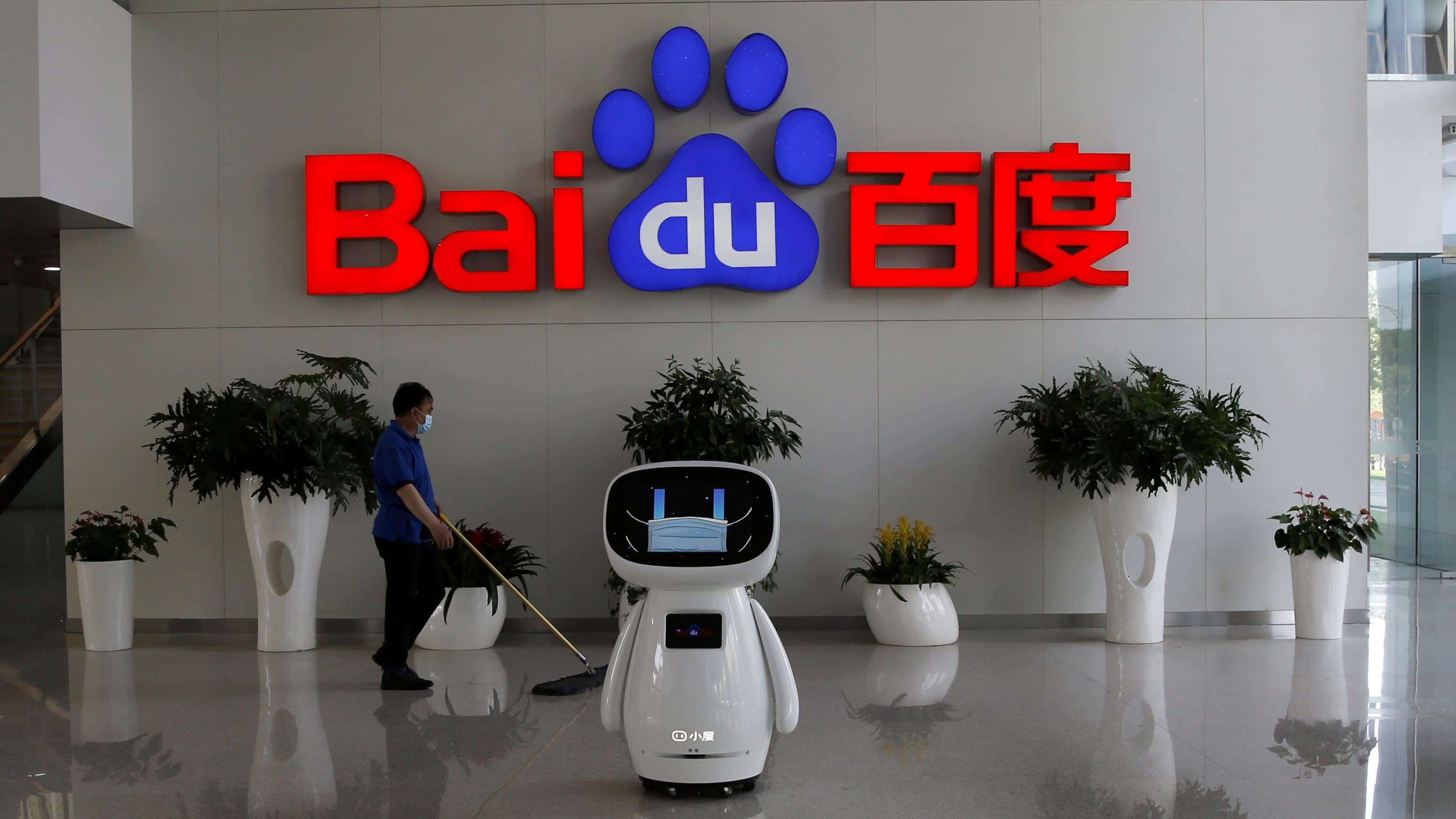 Search giant Baidu has combined its two short-video units into one business, as it eyes a larger slice of a $19.3 billion market dominated by Tencent and ByteDance.

Baidu said Wednesday in a press statement that it had integrated staff from Haokan and Quanmin into a single department to be overseen by Haokan's chief, Song Jian.

Specifics of the plan were thin, but a company source told Caixin both brands would continue to operate as different products.

"Relevant people said the establishment of the short-video business unit may be a signal of Baidu's deeper participation in industry competition," said the statement from Baidu, which was written like an independent news report.

Song, a veteran who built ByteDance's Toutiao Video -- later rebranded as Xigua Video -- joined Baidu in August. He said previously that Haokan should target users in their 40s to 50s to drive up viewership. Song will report to Baidu Vice President Shen Dou.

The disclosure comes as Baidu prepares to report its third quarter financial results on Nov. 16.

Haokan, established in 2017, is a video-sharing platform where most content uploaded by users is three to five minutes long, and in a horizontal format suited to viewing on devices such as laptops.

One year later Baidu launched Quanmin as a TikTok-style video site that looks much like its bigger rivals Douyin and Kuaishou. It circulates videos -- mostly shorter than 20 seconds -- in a vertically oriented format suited to viewing on smartphone screens.

Baidu's ambitions in the short-video market notwithstanding, one former senior Baidu manager told Caixin they believed the company had fallen too far behind Douyin and Kuaishou to ever catch up.

As of June, China had 818 million short-video platform users, more than half of the nation's entire population. They watched an average of nearly two hours of video content every day on their apps, including ByteDance-owned Douyin and Tencent-backed Kuaishou, according to a report released at an internet video industry exhibition last month. The event was hosted by China Netcasting Services Association and the Chengdu government.

Compared to Douyin -- which reported over 600 million daily active users (DAU) in August -- and Kuaishou with 300 million users earlier this year, Haokan has a DAU of 30 million and users spend an average 70 minutes per day on the app, which is significantly lower than the industry average of 110 minutes.

Baidu said Quanmin also has tens of millions of DAUs, but did not give an exact figure.

As the coronavirus kept people cooped up at home, the short-video market saw year-on-year growth of 179% to 130 billion yuan ($19.3 billion) as of June, according to the report. It is unclear whether that has translated into profit for Baidu's short-video units. When asked for earnings figures for Haokan and Quanmin, a Baidu spokesperson said the company has never disclosed them.

The October report also warns of problems in the booming industry, such as copyright issues, information security and addiction by younger users. More than 70% of new users come from smaller third- to fifth-tier cities and rural areas, it says.