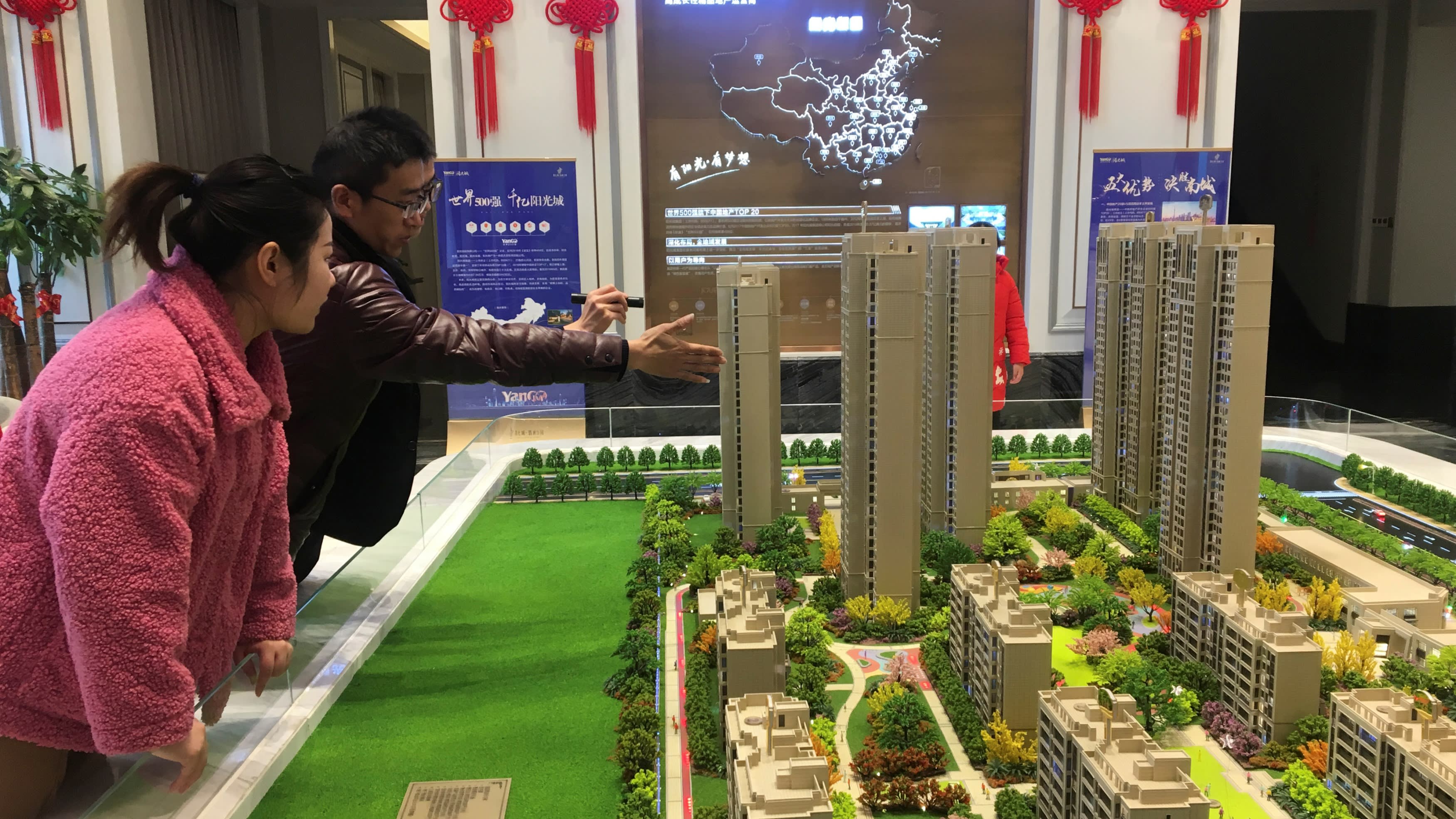 Banking regulators in Beijing have cracked down on individual business loans that are illicitly used by borrowers to personally purchase properties, as China increases efforts to rein in housing market speculation and mitigate risks to the financial system.

The move comes after the local government in Beijing found through an investigation that some homebuyers, with the assistance of real estate agencies, illicitly took out individual business loans to fund their purchases. Real estate agencies, for example, registered shell companies, provided fake business contracts, and falsified other documents for homebuyers, which enabled the latter to qualify for individual business loans from banks to buy properties.

On Wednesday, the Beijing office of the China Banking and Insurance Regulatory Commission (CBIRC) and the central bank's business management department jointly released a document requiring banks in the capital to tighten the review process before issuing individual business loans. The document instructs banks to review borrowers' credit status more closely and pay attention to how long ago borrowers met the qualifications to take out individual business loans.

After issuing individual business loans, the banks must also pay attention to whether borrowers use revenue from the registered businesses to repay the loan, and the lenders can require borrowers to provide tax information if necessary, the document said.

In addition, banks should also take extra care when working with third-party institutions with respect to loans, and they should suspend such cooperation if they find that the institutions are involved in any illicit behavior. Banks are also required to warn borrowers in the loan contracts that they could face punishment if they illegally take out business loans to personally purchase properties.

Recently other big Chinese cities, such as Shanghai and Guangzhou, have also taken measures to clamp down on consumer and business loans being used to make property purchases. The moves are a response to surging home prices, which have been rising partly because of pent-up demand that has been released as the country has brought the domestic COVID-19 epidemic under control.

In the document published Wednesday, the regulators reiterated the central government's policy that "housing is for living in, not for speculation." Last year, CBIRC Chairman Guo Shuqing said that real estate is the biggest "gray rhino" in terms of financial risks in China.

The government has ramped up efforts to cool its overheated housing market. In December, the CBIRC and the central bank issued a new bank-loan management regulation to cap lending to the real estate sector. In addition, the country's key property developers are subject to new fundraising rules released in August that cap the amount they can borrow.